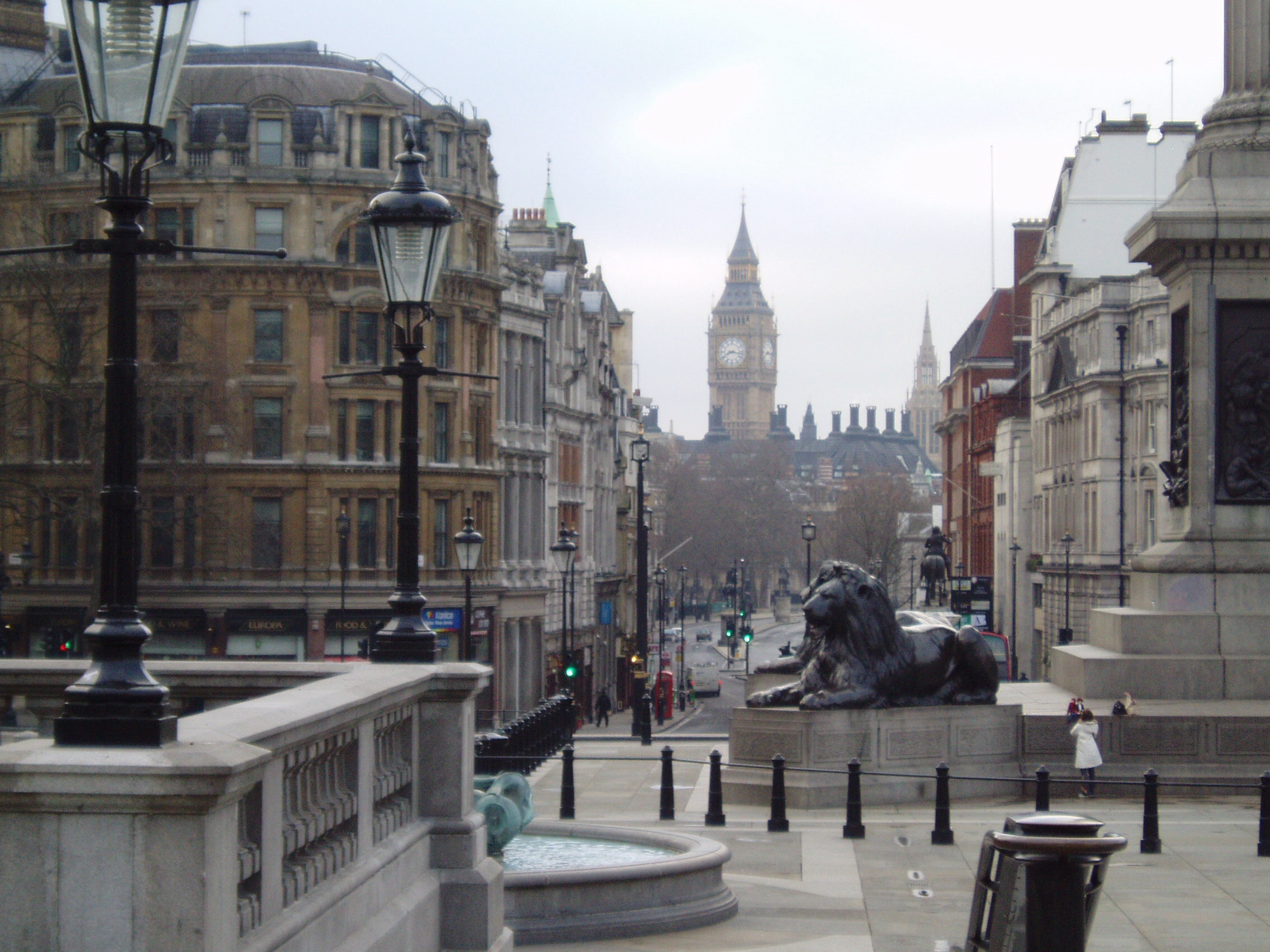 DAVID Cameron’s former advisor has said that Tony Blair warned him about a ‘deep state’ conspiracy in Britain, referring to The Civil Service.

Steve Hilton who was Cameron’s director of strategy in 2010 said he met with former Prime Minister Tony Blair and spoke to people “who had worked inside government in various roles, to get their insights and advice.” 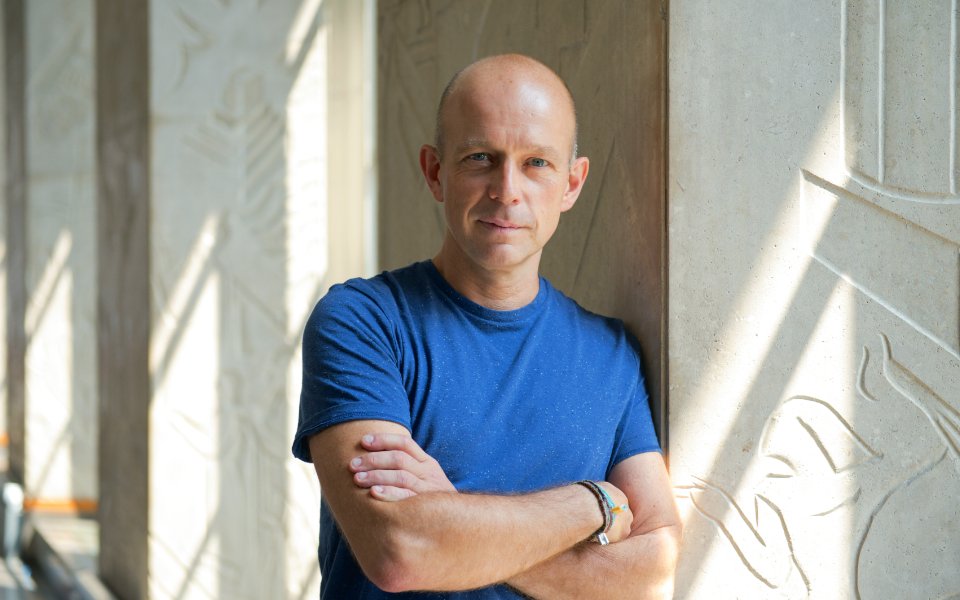 Writing for Fox News, Hilton claims that Tony Blair “warned me” about a deep state conspiracy and Hilton added that “It was a fascinating conversation. Whatever you might think of his record, there’s no question that Blair is an incredibly impressive political figure with enormous experience.”

Blair reportedly said that the “civil service believe it’s their job to actually run the country.”

“You cannot underestimate how much they believe it’s their job to actually run the country and to resist the changes put forward by people they dismiss as ‘here today, gone tomorrow’ politicians,” Blair said. “They genuinely see themselves as the true guardians of the national interest, and think that their job is simply to wear you down and wait you out.”

“In a meeting ahead of the election, Cabinet secretary and head of the civil service Gus O’Donnell asked me and David Cameron: “Of course you don’t really mean all this government transparency stuff, do you?” When I replied that we very much did, O’Donnell gave me a knowing look and said: “Yes. Well, we’ll see about that.”

Hilton said that once Cameron was in office “the civil service bureaucracy fought tooth and nail against the publication of any information at all about the scope and functions of the bureaucracy.”

Hilton said that since he moved to the U.S. in 2012 and immersed himself in American politics that he knows the problem of a ‘Deep State.”

“Now [I have] spoken to enough people with experience of government here to know that the problem of an entrenched permanent bureaucracy – with its own agenda, determined to thwart the aims of elected politicians – is if anything an even bigger problem here than the one Tony Blair warned me about in Britain.”

That deep state in Britain is fighting tooth and claw to stop Britain leaving the European Union.

The Civil Service isn’t an elected body, they see themselves as the real power players, the people that are always around despite the change of the guard at Number 10.

Just last week, an Economic Brexit report was leaked to BuzzFeed News, it makes you wonder who in our system of bureaucratic Government leaked this information.

If the Deep State in Britain fought so hard to stop the publication of information about the scope and functions of the Civil Service bureaucracy machine itself, just think what other things they are trying to hide, and trying to achieve.