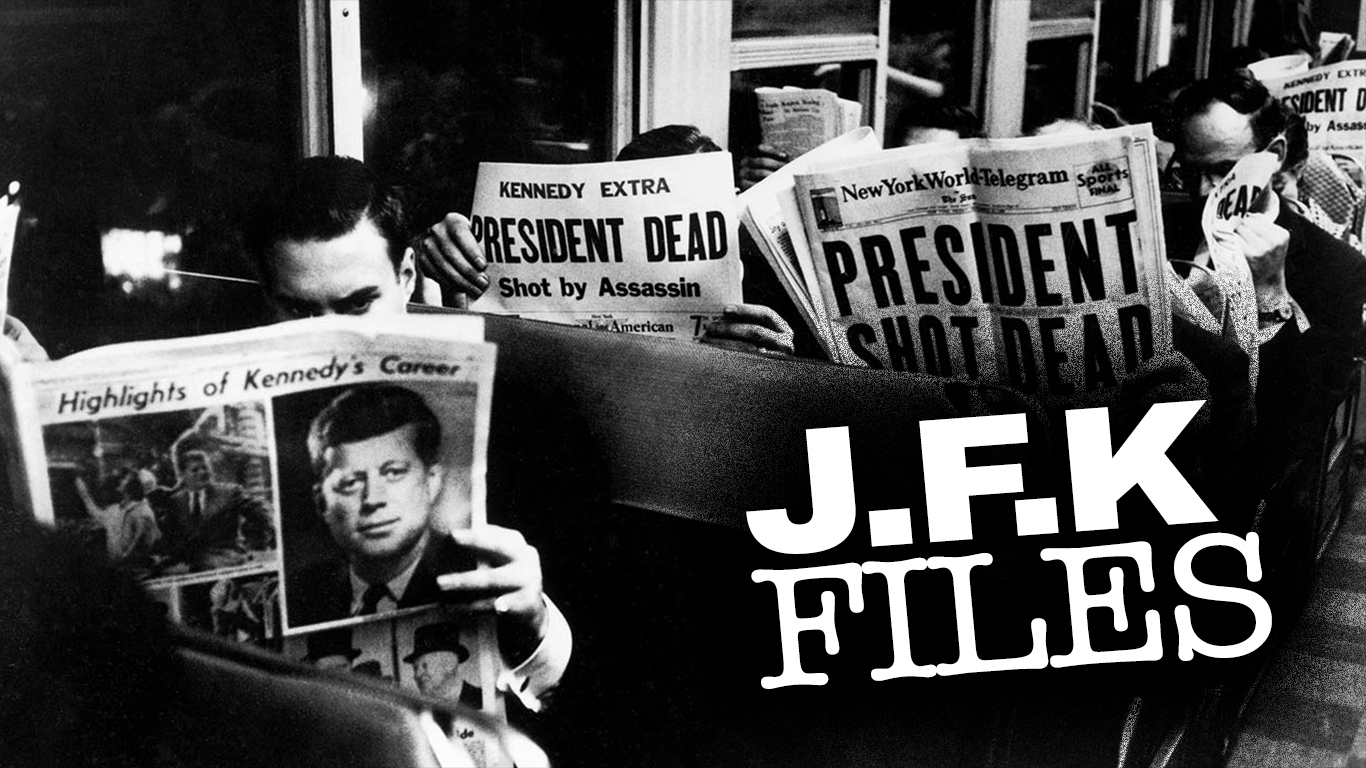 EXPLOSIVE details surrounding the assassination of JFK have emerged after Donald Trump released 2,891 documents relating to one of the most pivotal moments of the 20th Century. 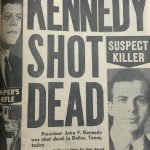 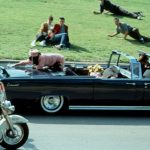 The previously TOP SECRET documents have revealed that the FBI was keeping a close eye on the ‘assassin’, Lee Harvey Oswald.

In a set of documents from the 1960s investigation, FBI staff are grilled by a Senate committee about their failure to stop Lee Harvey Oswald after his six-day trip to Mexico City in September 1963. 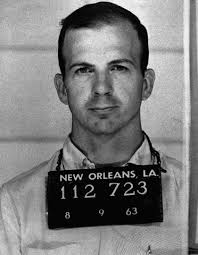 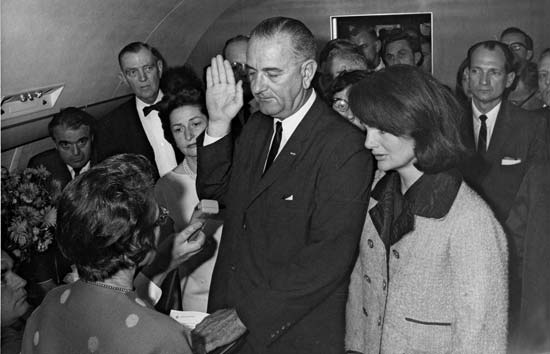 In 1965, a source told the FBI that the KGB had “data purporting to indicate President Johnson was responsible for the assassination” – meaning at least some Soviets were convinced of a conspiracy years after Oswald’s death and the Warren Commission.

An FBI agent testified “Oswald wrote me in early 1962 to help expedite an exit visa for his wife. why in the world would he tell a plopper like that?”

A senator replies: “In any event, he told what the agent knew was lies, and what I am trying to get at is there was no analysis within the bureau of any of this. He even goes to Mexico City, contacts the Cuban consulate and the Soviet embassy, happens to be in contact – we don’t know if there is anything sinister about it – with an agent who is known to be KGB by the FBI and by the CIA, and suspected of being Department 13, which is their assassination and sabotage squad.

“In any event, he then returns to the United States, is never again interviewed by the FBI.”

The FBI pressed a KGB defector, Yuri Nosenko, for more information about what relation Oswald may have had with the with the USSR. Nothing worth anything, Nonsenko told them.

The Soviets also were convinced of a conspiracy from the “Ultra-right” in America.

The Soviet Union (Russia) reacted to the 1963 killing of the President in shock according to the documents and flashed the news across the former USSR immediately after the incident. 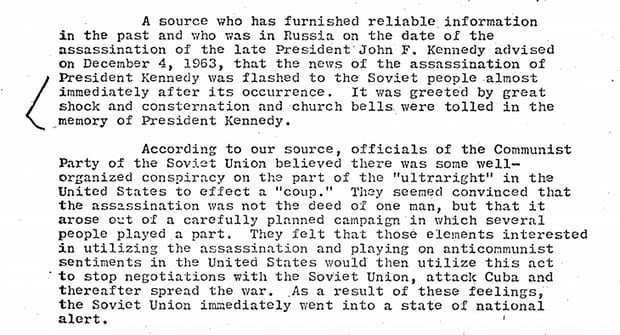 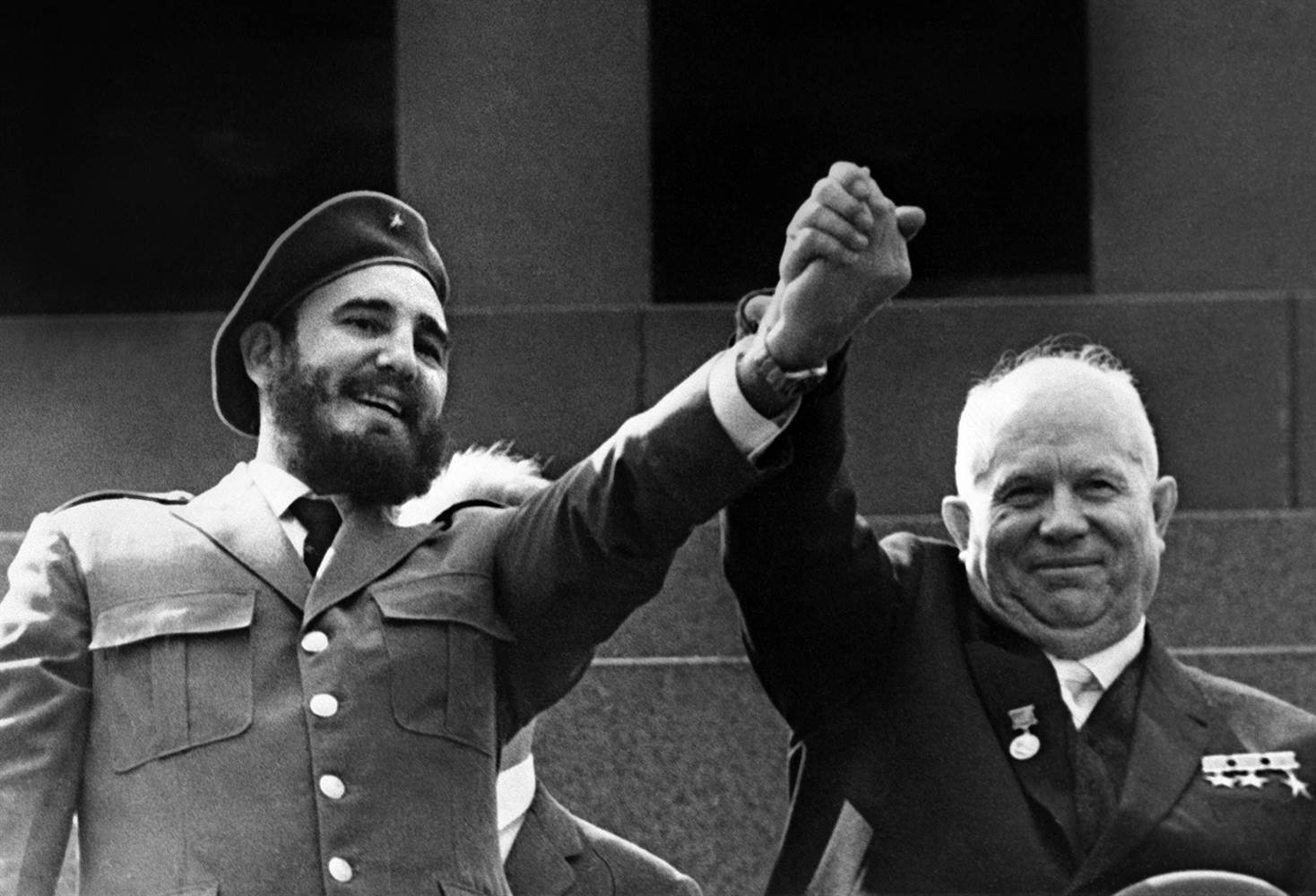 A 1975 “summary of facts” reveals various CIA attempts to assassinate foreign leaders, which was part of the line of inquiry into whether the JFK assassination was planned by Cuba or the USSR.

The Cuban ambassador and his staff reacted to Kennedy’s murder with “happy delight”, according to a CIA memo dated to just days after the assassination.

“After further info was received indicating that Oswald had connections with Fair Play for Cuba committee there was some apprehension concerning possible US reaction,” the memo continues. After some indecision and reluctance, the ambassador eventually attended a requiem mass for Kennedy, “as official rep. of his govt.” 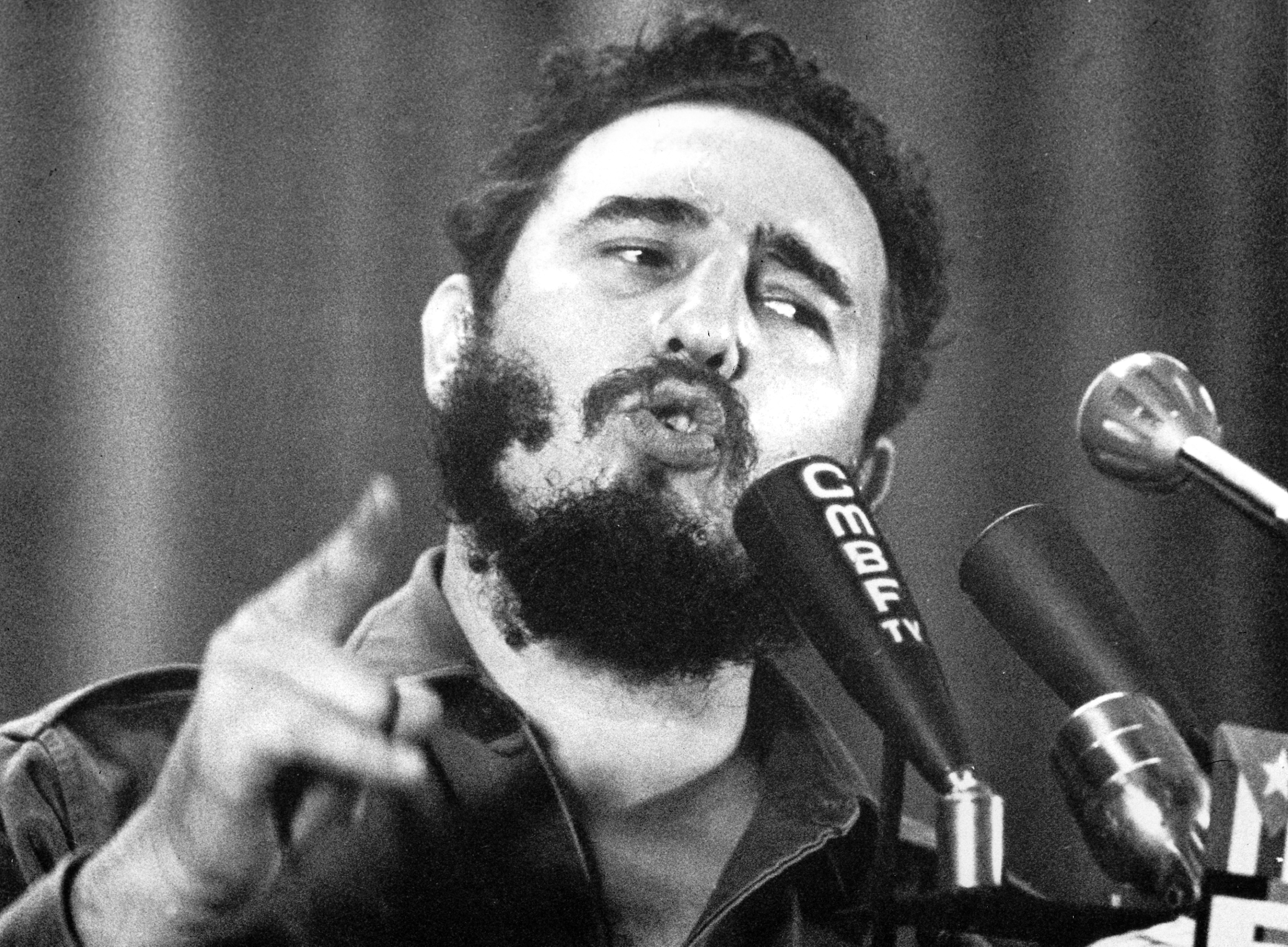 Cuban Prime Minister Fidel Castro speaks on the eve of the military trial of more than a hundred insurgents captured in the mountains on Wednesday Oct. 10, 1960 in Havana. He warns “He who lives by the sword shall die by the sword” to those who attacked his regime. (AP Photo)

Fidel Castro is a main focus of the file and many conspiracy theorists have spoken of a number of attempts on his life by the agency. The document says the CIA considered working with The Mafia. 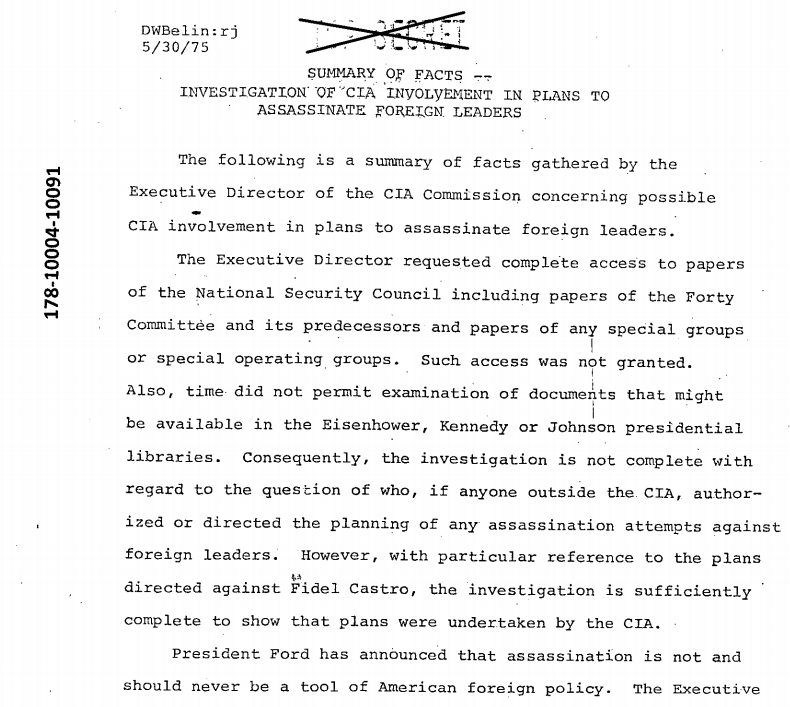 The commission has not found evidence of any other attempts to assassinate any other foreign leader which had significant overt activities within the United States. However, the nature of the activity and the degree of secrecy and compartmentation within the agency is such that it is difficult to find evidence of this kind unless specific facts are brought to the attention of an investigating body.

“Leaflets will be designed to indicate phases. For example, the first leaflets will contain only names of communist leaders; the next leaflets will revise the names by job; i.e. cell leader, informer, party members, etc.; any of the above or subsequent leaflets will announce the amount of the reward, how and where it may be collected. One final leaflet may be deemed advisable and that one announcing a .02c reward for the delivery of Castro.”

Many of the documents also relate to anti-Cuba efforts by the US government in the 1960s and 1970s, including “Operation Mongoose”.

In a 1962 file, the CIA considers “the possibility of producing crop failures by the introduction of biological agents which would appear to be of natural origin.”

In 1978, several members of the House committee reinvestigating the assassination traveled to Cuba, talking with officials there about Lee Harvey Oswald’s attempt to get a visa and Jack ruby’s visits to the island in 1959.

They also discussed “the alleged pro-Castro involvement in the assassination”. Right before departure, they met Fidel Castro.

More follows, This is a developing story.