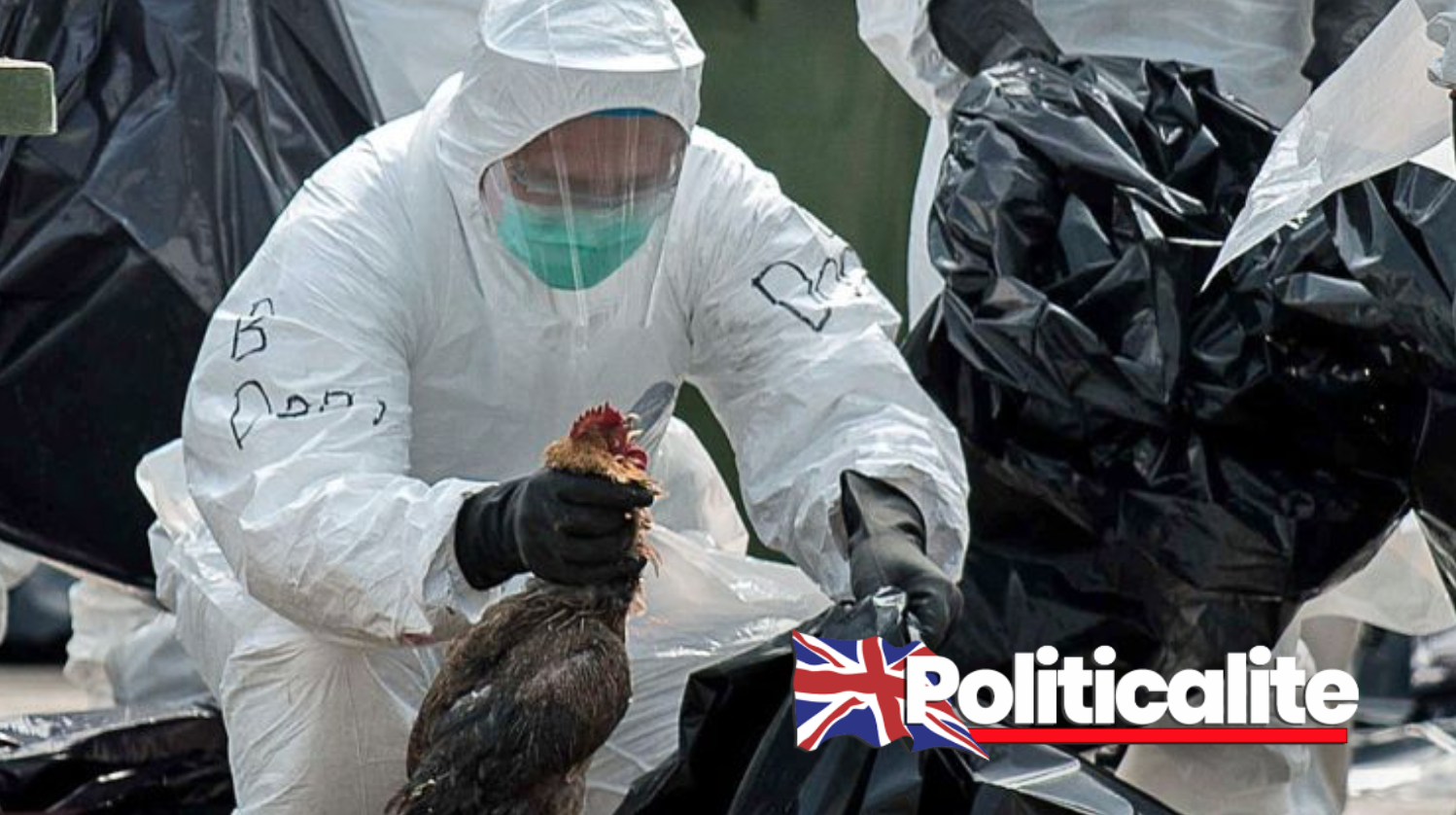 CHINA is facing a new outbreak of bird flu amid the COVID-19 outbreak and it has affected two Chinese provinces near Hubei.

It has so far affected fowl, with nearly 2,000 being killed as of now because of this flu, which has been described as ‘highly pathogenic’.

This comes as the H5N1 virus has killed 4,500 chickens on a farm in the Hunan province. This is while, since January, four outbreaks of H5N6 bird flu have come to pass in the western province of Xinjiang alone.

Despite this, the Chinese Ministry of Agriculture and Rural Affairs have not been able to determine when the virus began to spread.

The bug has recently hit a chicken farm in the city of Shaoyang, leading to 4,500 out of 7,850 chickens being killed on that farm, according to the Ministry. This is while local officials had to cull in total 17,828 birds to try and contain the infection before it spreads further.

In the western world, there has been muted reaction, because of the concerns surrounding the coronavirus. The NHS in Britain have warned that two strains of bird flu (H5N1 and H5N6) can spread to humans as well, however.

So far, the coronavirus itself has led to 185,372 cases worldwide, all the while 7,182 have died from the virus, with 7,182 having recovered from the infection so far.

In China specifically, so far there have been 80,881 cases, with 3,226 deaths and 68,703 recoveries. There is some criticism from Chinese citizens about the way the government is handling the spread, with many still in quarantine, and others claiming that people are going ‘insane’ from the lack of updates from the state about it.