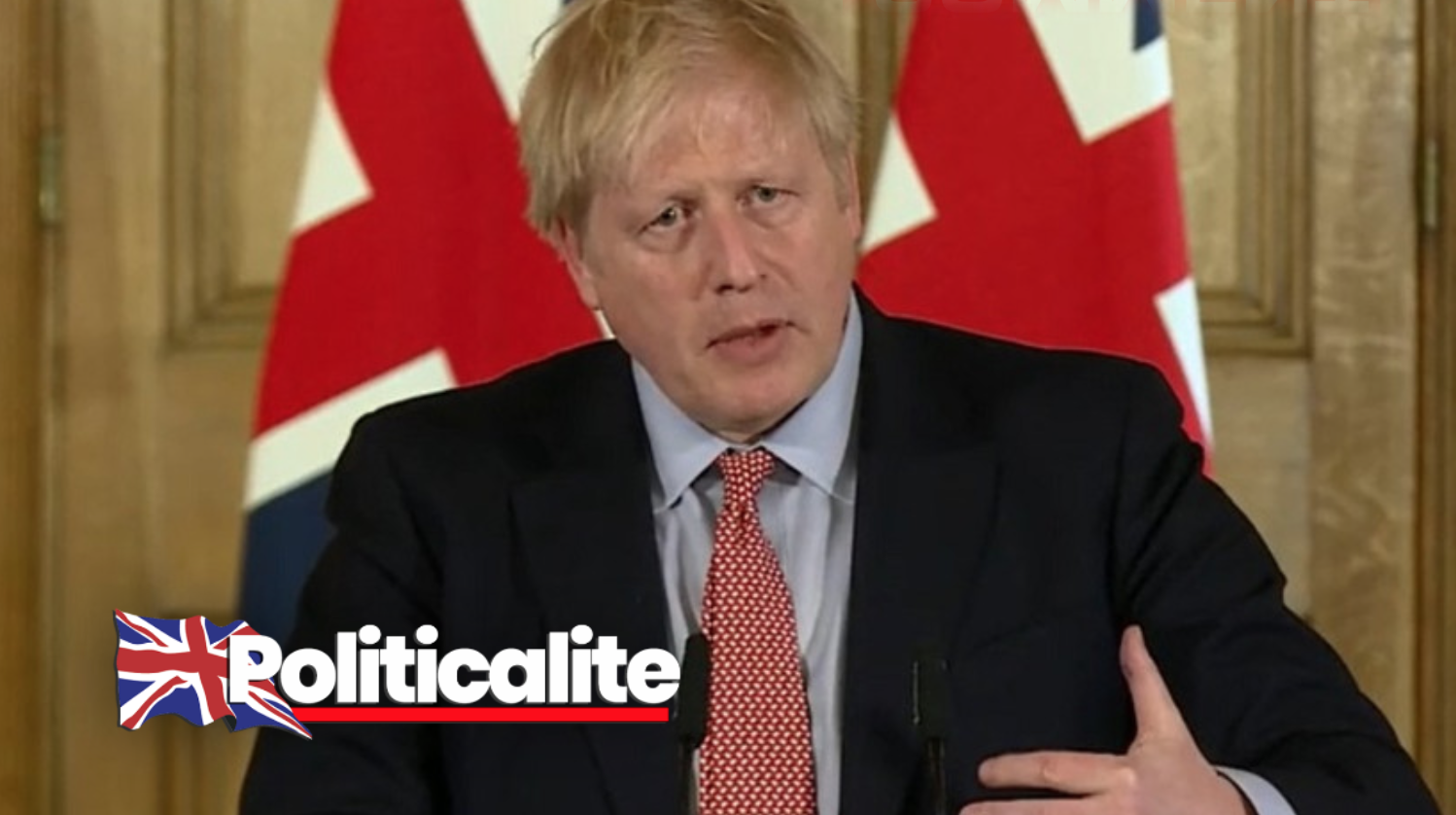 BORIS Johnson is out of intensive care and has been moved to a general ward at St Thomas’ Hospital in London amid his battle with Coronavirus.

Fighter Johnson, who was hospitalised over the weekend, was said to be in “good spirits”.

Number 10 said in a statement: “He will receive close monitoring” amid his early recovery.”

Earlier Thursday Downing Street said: “The Prime Minister had a good night and continues to improve in intensive care. He’s in good spirits.” 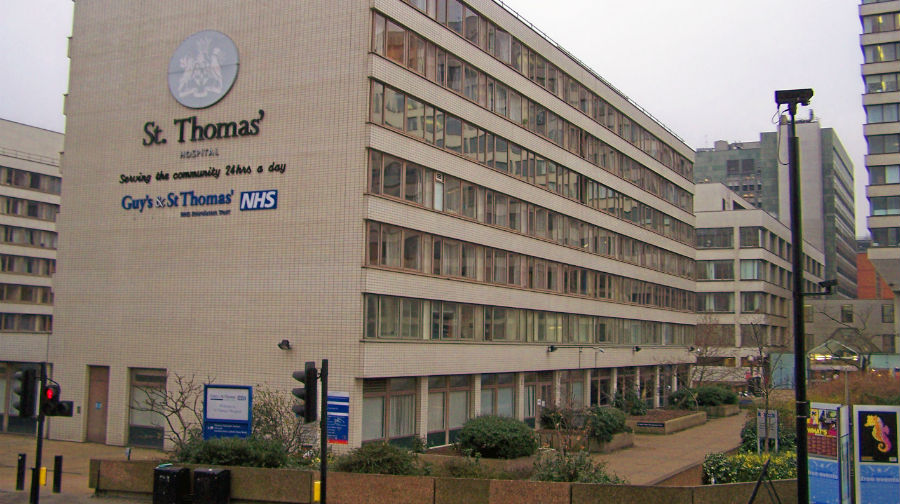 Our PM is also still able to “mentally able to make decisions” and remains “accessible” to his government team, according to a former defence minister.

“What we’re going through is unorthodox, we’ve not been here before, but I have been given assurances that the decision-making process can work in this difficult scenario.”

IS SHE MAD? Janet Street Porter Calls For Keir Starmer To Take Over As Boris in ICU