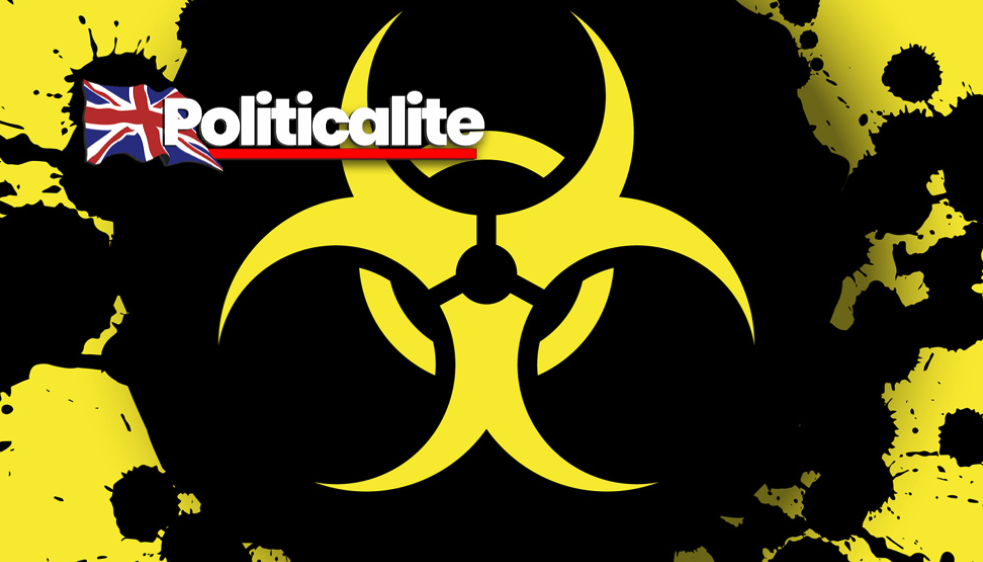 FAKE News and misinformation about the deadly Coronavirus could lead to more cases in the UK, experts have warned.

The University of East Anglia’s Professor Paul Hunter, of the Norwich Medical School, said fake news about the deadly disease could lead to people passing on “bad advice” and could make people take “greater risks”.

It comes as Sir Simon Stevens, chief executive of the NHS, said on Thursday that many more people in the UK may need to self-isolate to contain the illness, which has been officially named Covid-19.

More than 80 people quarantined at Arrowe Park Hospital on the Wirral were allowed to leave following 14 days in isolation, with Health Secretary Matt Hancock confirming they pose “no risk to the public”. 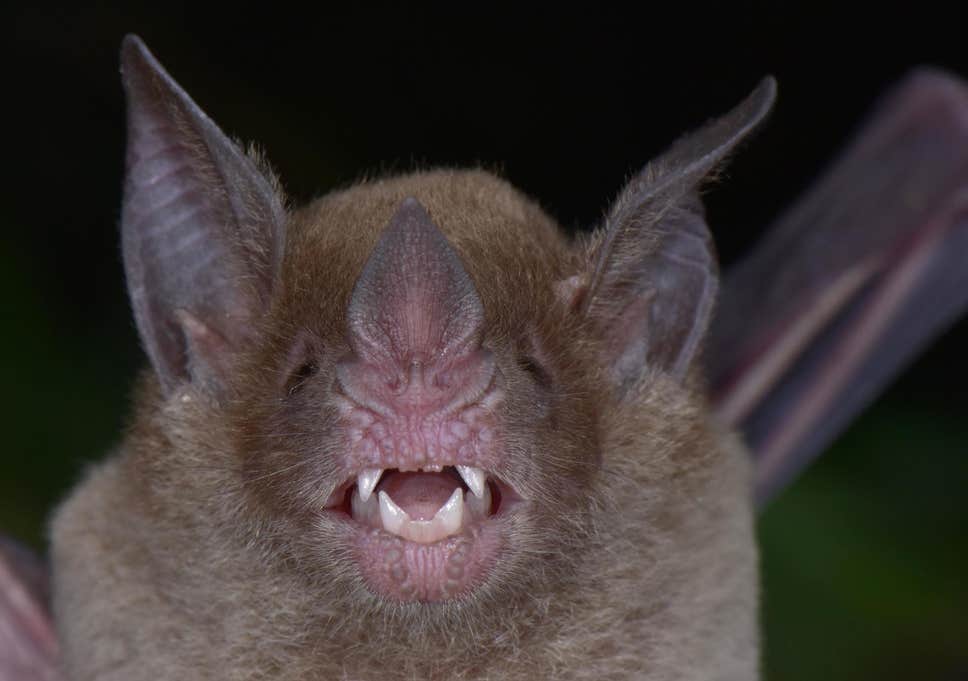 “YOU CAN CURE CORONAVIRUS BY DRINKING BLEACH!” – FALSE!

“THE VIRUS IS A BIOWEAPON STOLEN FROM CANADA!” – FALSE!

“THE VIRUS IS A COVERT CHINESE BIOLOGICAL WEAPONS PROGRAMME!” – FALSE!

Professor Hunter, who has previously run tests on the impact of fake news on disease outbreaks with colleague Julii Brainard, said speculation was already rife online about the origin of the virus and how it can be spread.

He said: “Misinformation means that bad advice can circulate very quickly – and it can change human behaviour to take greater risks.”

He added: “Examples of risky behaviour during infectious disease outbreaks include not washing hands, sharing food with ill people, not disinfecting potentially contaminated surfaces, and failing to self-isolate.”

“Worryingly, people are more likely to share bad advice on social media, than good advice from trusted sources such as the NHS, Public Health England or the World Health Organisation.”

Suspected cases of coronavirus are still being tested, including one mother who told The Sun that her eight-month-old son had come into contact with an infected doctor while being treated for a leg injury at Worthing Hospital. 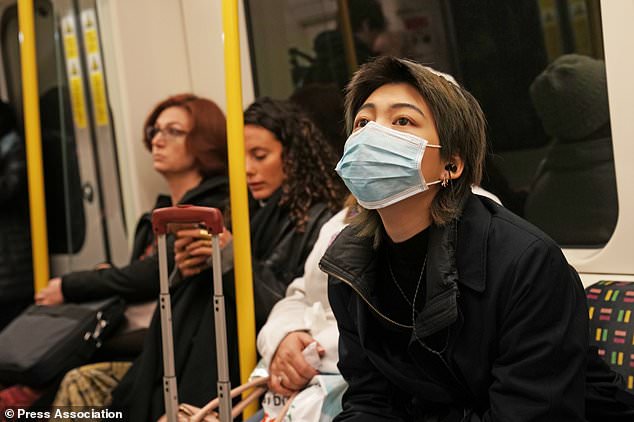 Stephanie Adlan, 28, said she was “terrified” for son James and has self-isolated with her family but criticised medics at the hospital for a lack of information.

She told the paper: “I’ve had nothing from the hospital. Not a ‘How are you?’ or ‘What’s going on?’ ‘How’s the baby?’ We’ve just been told to stay indoors and call 111 if our symptoms get worse.”

Following the departure of the group in quarantine – the first to be flown out of Wuhan city in China where the outbreak first emerged – Sir Simon said they had been “highly responsible, pragmatic and stoical” in keeping themselves and others safe.

He added: “They have set an important example, recognising that over the coming weeks many more of us may need to self-isolate at home for a period to reduce this virus’s spread.”

It comes as it emerged the woman who is the UK’s ninth case of coronavirus took an Uber to A&E after she developed symptoms.

The unnamed woman, who is being treated at a specialist NHS centre at Guy’s and St Thomas’, contracted the virus in China before flying to the UK.

Two staff from Lewisham hospital in south London are now in isolation at home after coming into contact with the woman.

He said what happens with coronavirus could go one of two ways, with the first scenario seeing the Chinese government getting on top of the epidemic and then a limited impact on the rest of the world.

The Department of Health said on Thursday that 2,521 people in the UK have been tested, of whom 2,512 were confirmed negative and nine positive.

In China, the number of deaths from coronavirus has reached 1,380, with more than 63,000 recorded infections, in figures announced early on Friday morning.

A total of 44 more people on quarantined cruise ship the Diamond Princess in Japan have tested positive for Covid-19 disease. Two of those are Britons, taking the number of Britons on the ship diagnosed with coronavirus to three.

Japan also confirmed its first death from the virus on Thursday. 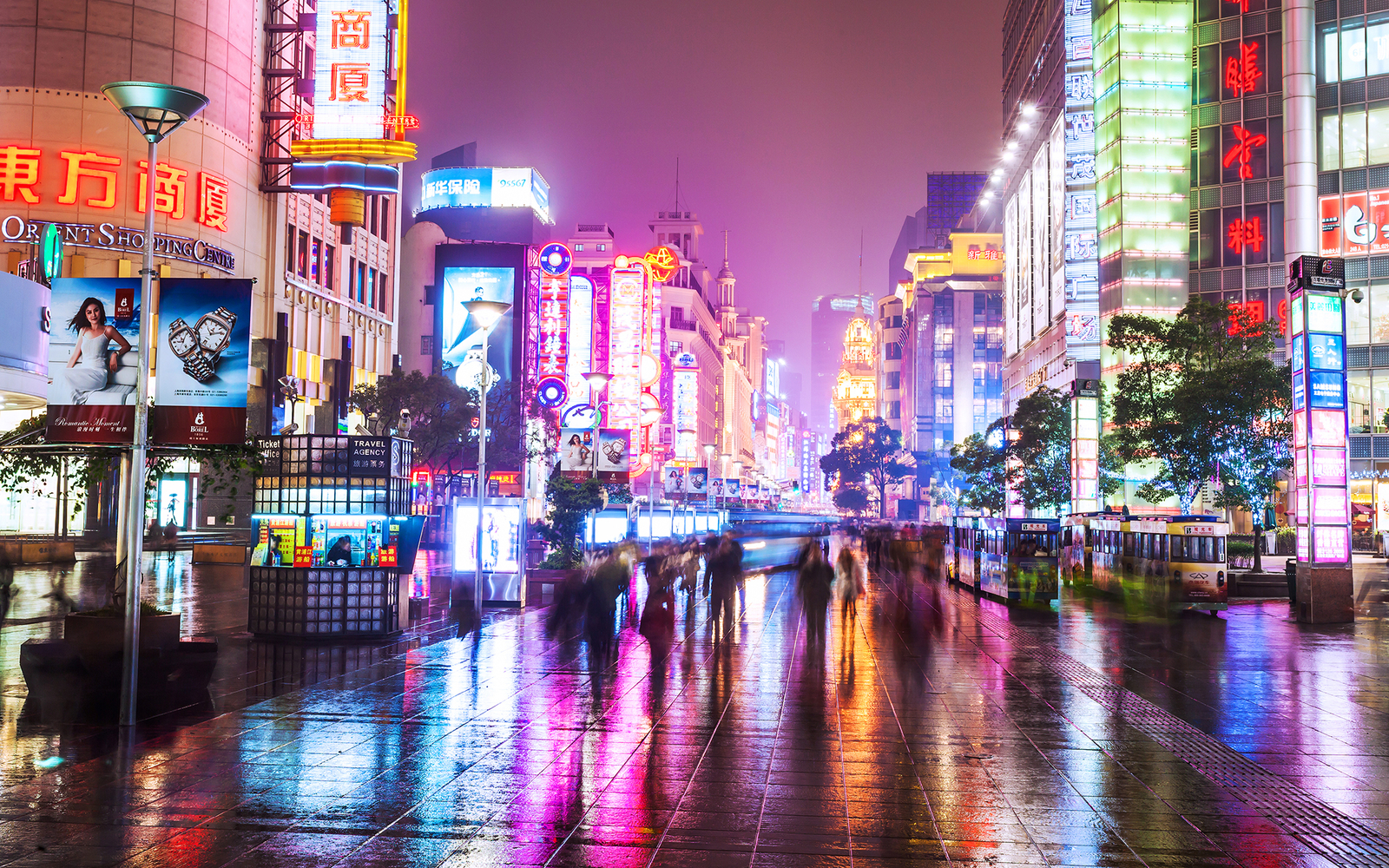 HOW YOU CAN HELP STOP THE SPREAD 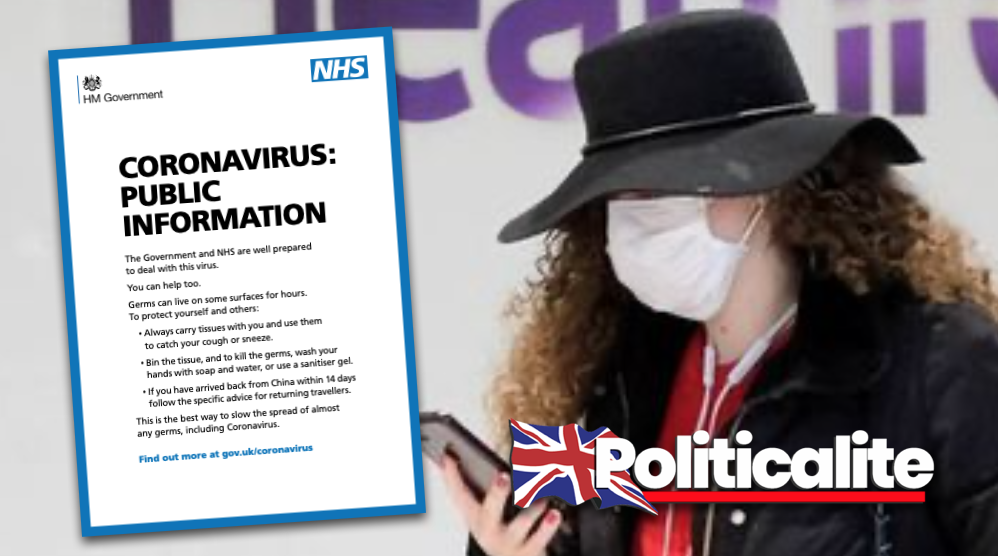 CORONAVIRUS UK: Canary Wharf Workers Sent Home, Schools in LOCKDOWN and the Virus has now KILLED one in France

YOU WON’T BE HAVING A NUMBER COV-ID19! Dozens of Chinese Takeaways CLOSE Over Coronavirus Fears