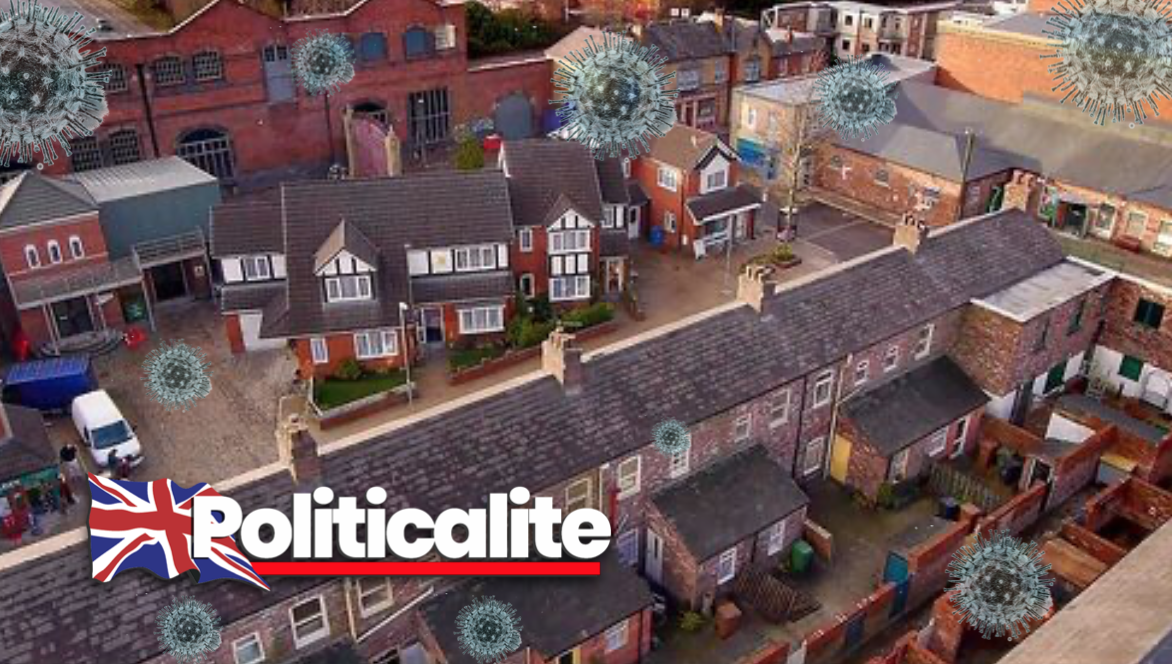 CORONATION Street was plunged into chaos last night after a top star of the hit ITV show was struck with the deadly Coronavirus.

A source told The Daily Mirror: “They haven’t been in to work and they are showing no symptoms. There has been no disruption to filming.”

“The actor spoke to health professionals after coming back home.”

“They aren’t displaying any symptoms but were advised to self-isolate as a precautionary measure because of where they had been.”

“We film six to eight weeks in advance so there has been room for manoeuvre.”

“We’ve had to write them out of a couple of scenes, while others can be shifted to the future.”

The news came as Britain saw its first COVID-19 related death of a 70-year-old woman in Berkshire as cases in the UK reached a whopping 115 according to official government figures. 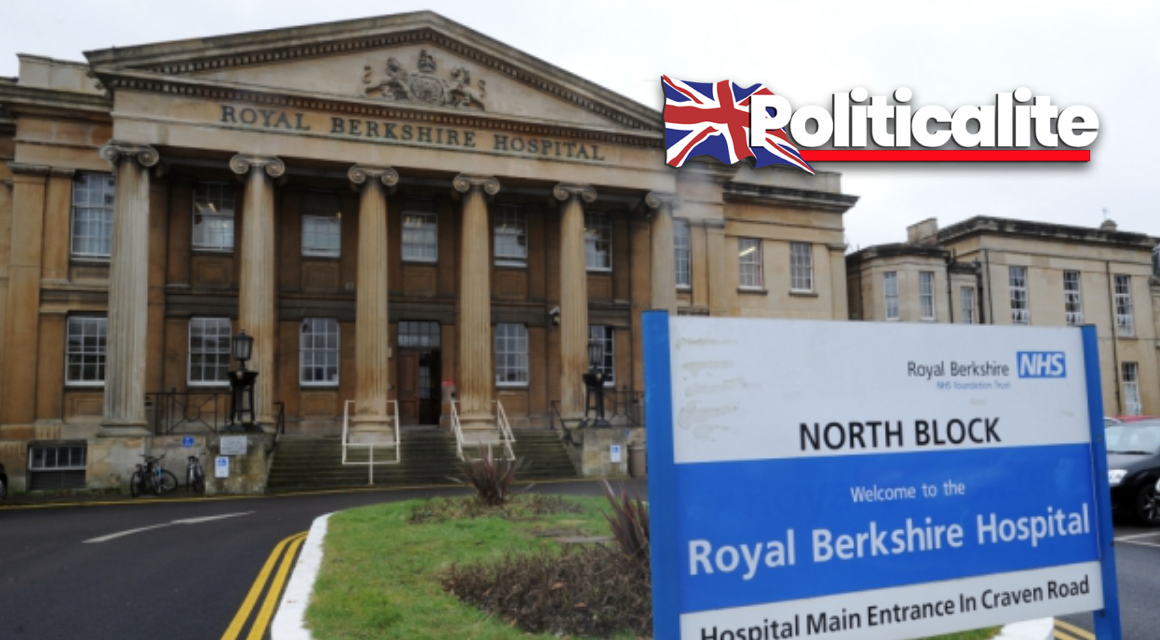 The patient has previously been in and out of hospital for non-coronavirus reasons, but on this occasion was admitted and last night tested positive for coronavirus,” said The Royal Berkshire NHS trust.

Boris Johnson said it’s “business as usual” in the UK despite the rising cases in an effort to “keep calm and carry on”.

The PM sent his deepest “sympathies” to the woman and her family, but said the situation in the UK remains “pretty much as it has been”.

He added the country remains in the “contain phase” but “scientists and medical advisers are making preparations for the delay phase”.

He reiterated: “wash your hands and business as usual”.

The billion dollar companies Eight Canada Square HQ was evacuated after a worker tested positive for the deadly virus.

The company told Politicalite: “We have been informed that one of our employees at 8 Canada Square has been diagnosed with COVID-19.”

“This colleague is under medical supervision and has self-isolated.” 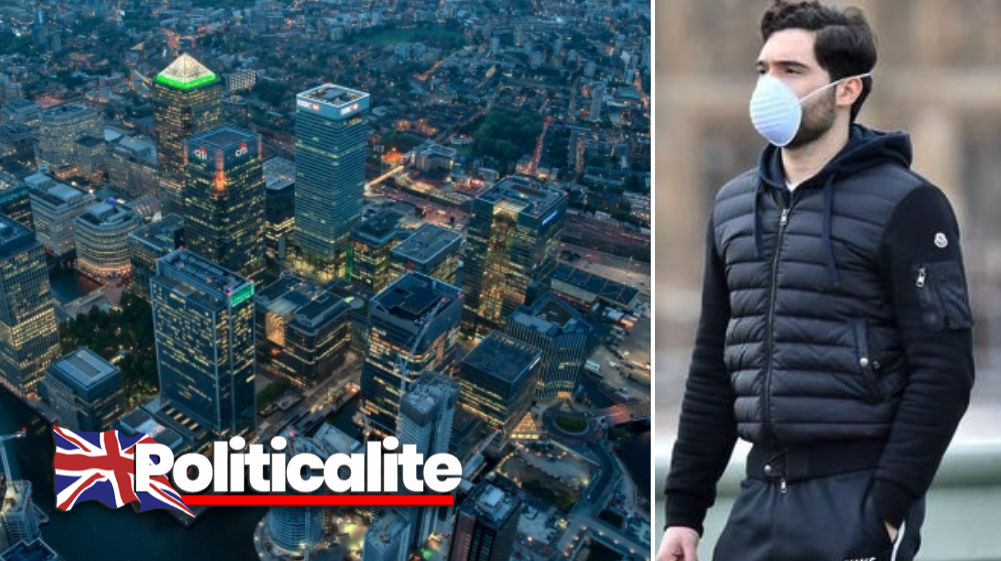 “We are working closely with the health authorities. We are deep-cleaning the floor where our colleague worked and shared areas of the building.”

Colleagues on that floor, and others who came into contact with him, have been advised to work at home.”

“Based on medical and official advice the building remains open and operates as normal.”

“Our first priority and concern is the health of our employees and customers – and we are encouraging our colleagues to monitor their health carefully and stay at home or call a doctor if they feel unwell.”