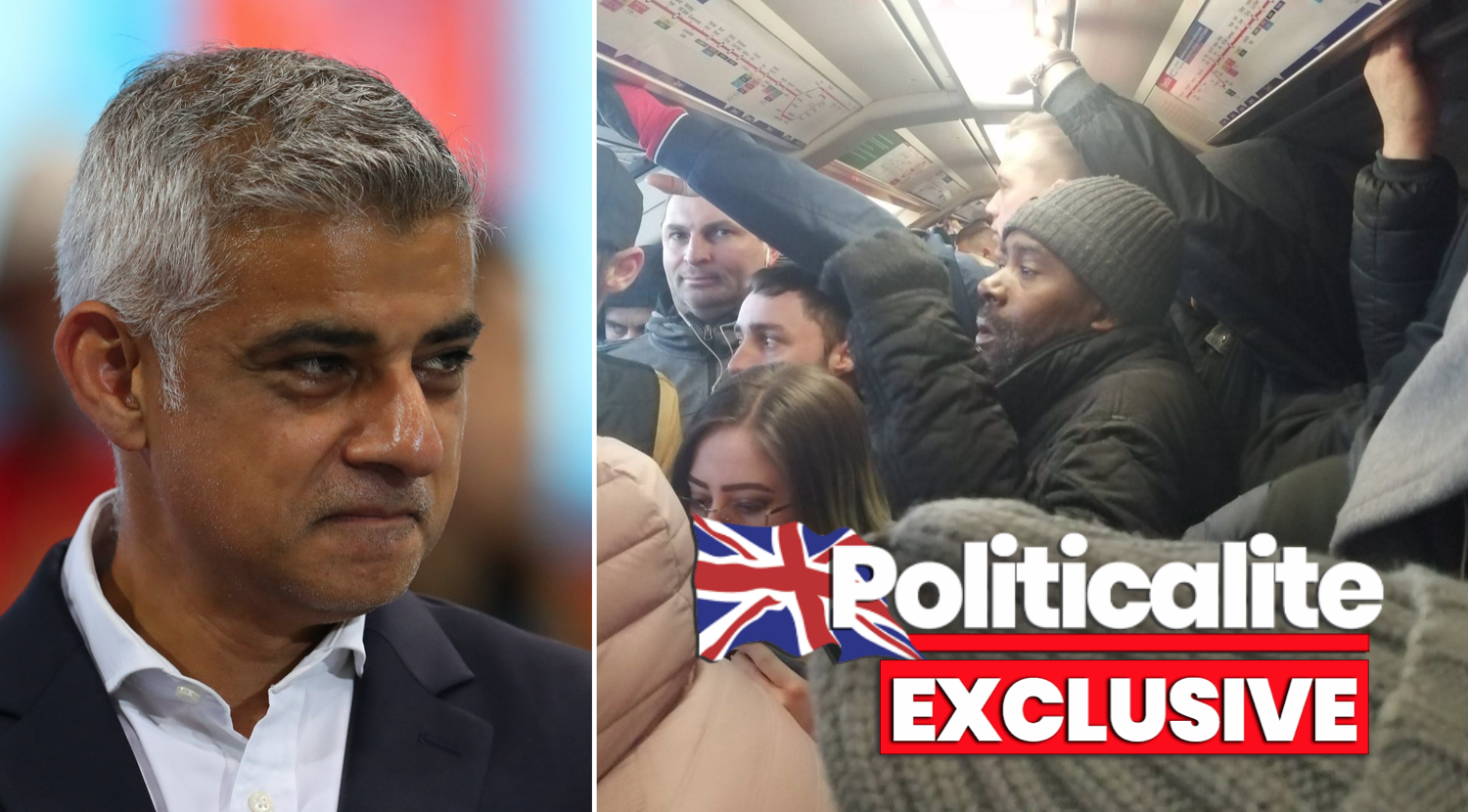 A TRANSPORT for London whistleblower has told Politicalite that despite the Government’s strict lockdown rules over the coronavirus, there is still ‘crowding’ on the Tube and many of whom are non-essential workers.

In a statement given exclusively to Politicalite, the source stated that ‘there are crowds everyday… there’s still letting anybody onto the network… there’s no control over who goes and the numbers… there’s no reason this [the current rules] could be introduced immediately’.

The source added, ‘what they [TFL] should have done is closed many more stations, which would enable them to have the staffing levels at the remaining open stations to control who travels on the Tube, i.e. key workers only’.

This comes as Prime Minister Boris Johnson has put the UK in an effective lockdown, banning people from going outside in general (unless for exercise, necessary supplies and to visit elderly relatives) and enforcing strict social isolating rules, with gatherings of more than two people being able to be broken up by police. The latest Coronavirus Bill has been passed in Parliament without a vote, and who revisions have been shortened to six months, as opposed to 2 years, something heavily celebrated by civil liberties groups like Big Brother Watch.

The lockdown is enforced for three weeks. The measures have been welcomed by most, but have some harsh critics, like Conservative Woman founder and writer Laura Perrins and Mail on Sunday columnist Peter Hitchens. So far in the UK, there have been 422 deaths from the coronavirus, with 8,077 cases and 135 recoveries. This compares to the worldwide figures of 18,552 deaths from the virus, with 414,661 cases and 108,293 recoveries.

UPDATE: Government is set to concede to a 6 month review rather than automatic 2 year duration!

This is fantastic progress + a huge success for every one of us that emailed our MPs.

However it is still vital to keep pressure up + email your MP /1#CoronavirusBillUK https://t.co/cxfsfmw1j3

The source  added that the government’s response to this TFL crisis has been ‘nothing’ and that London Mayor Sadiq Khan ‘has been moaning and blaming everybody else.

He never takes responsibility for anything he does. He blames the government… he’s just awful; he’s in charge of TFL and the local area’.

The source added, ‘they’ll be forced in to this action in the next day or two, in order to control the numbers who can use the network’.

Our Whistleblower, ‘the bottom line is how many people will die as a result of their lack of any kind of control to date’? He currently supports Johnson’s measures, and feels that the government is handling it ‘marvellously’.