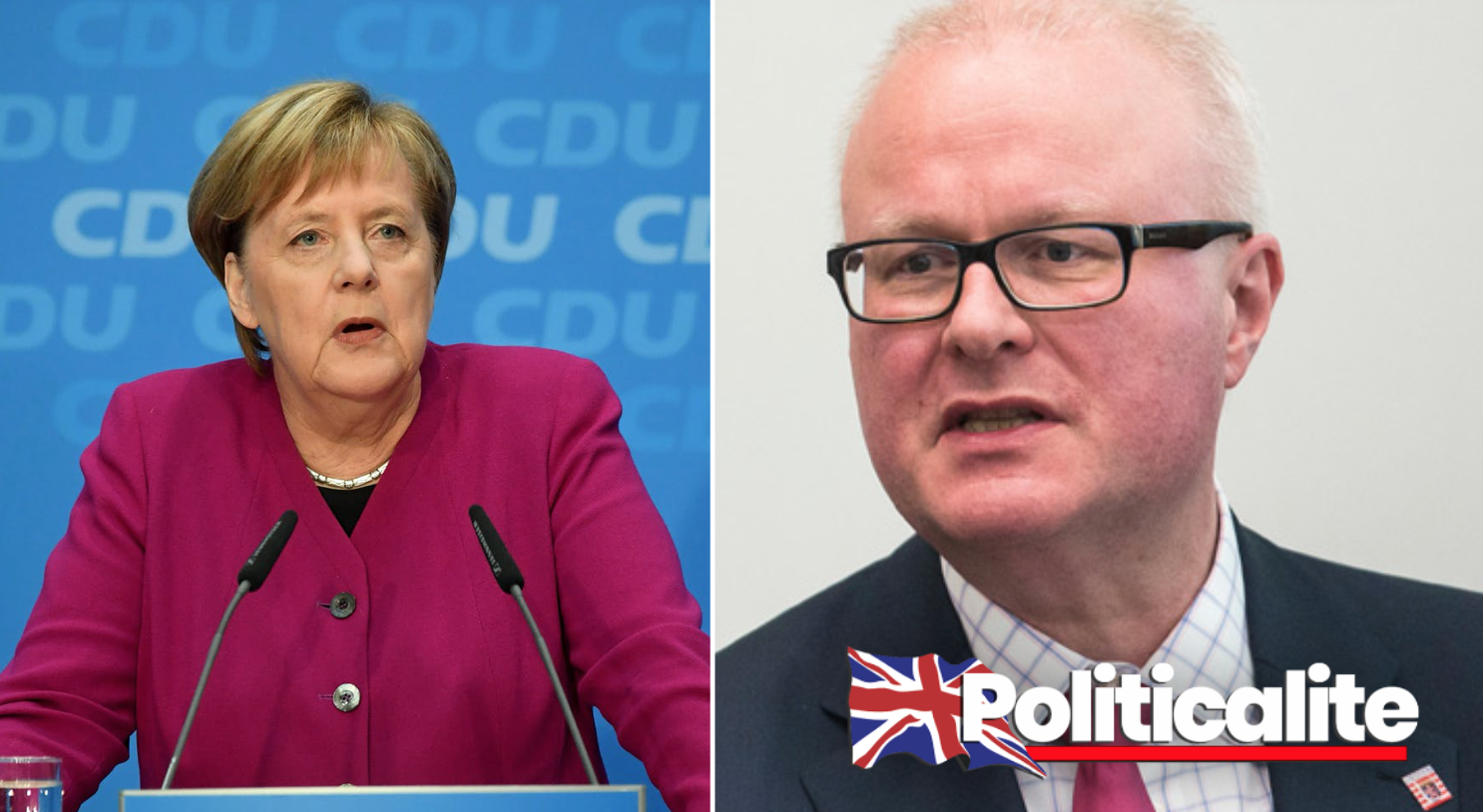 A GERMAN Finance Minster committed suicide over the deadly Coronavirus that has caused economic disruption.

German Police suspect Thomas Schäfer died by suicide after his body was found on train tracks.

He was the finance minister for the state of Hesse, which is home to Germany’s main financial hub, Germany’s financial center Frankfurt. 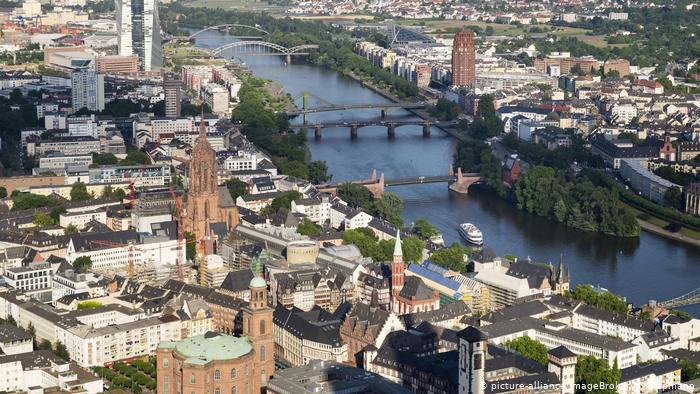 The politician apparently left a note before taking his own life, German daily Frankfurter Allgemeine Zeitung reported, citing sources close to the investigation. The note, according to the report, referenced Schäfer’s reasons for taking the step.

According to media in the state of Hesse, the 54-year-old regularly appeared in public in recent days, for example, to inform the public about financial assistance during the coronavirus crisis.

Schäfer had “considerable worries” over COVID-19.

Schäfer was a member of Chancellor Angela Merkel’s center-right Christian Democrats (CDU). He had been active in Hessian state politics for more than two decades and was finance minister for almost 10 years.

This article is courtesy of DW – READ MORE