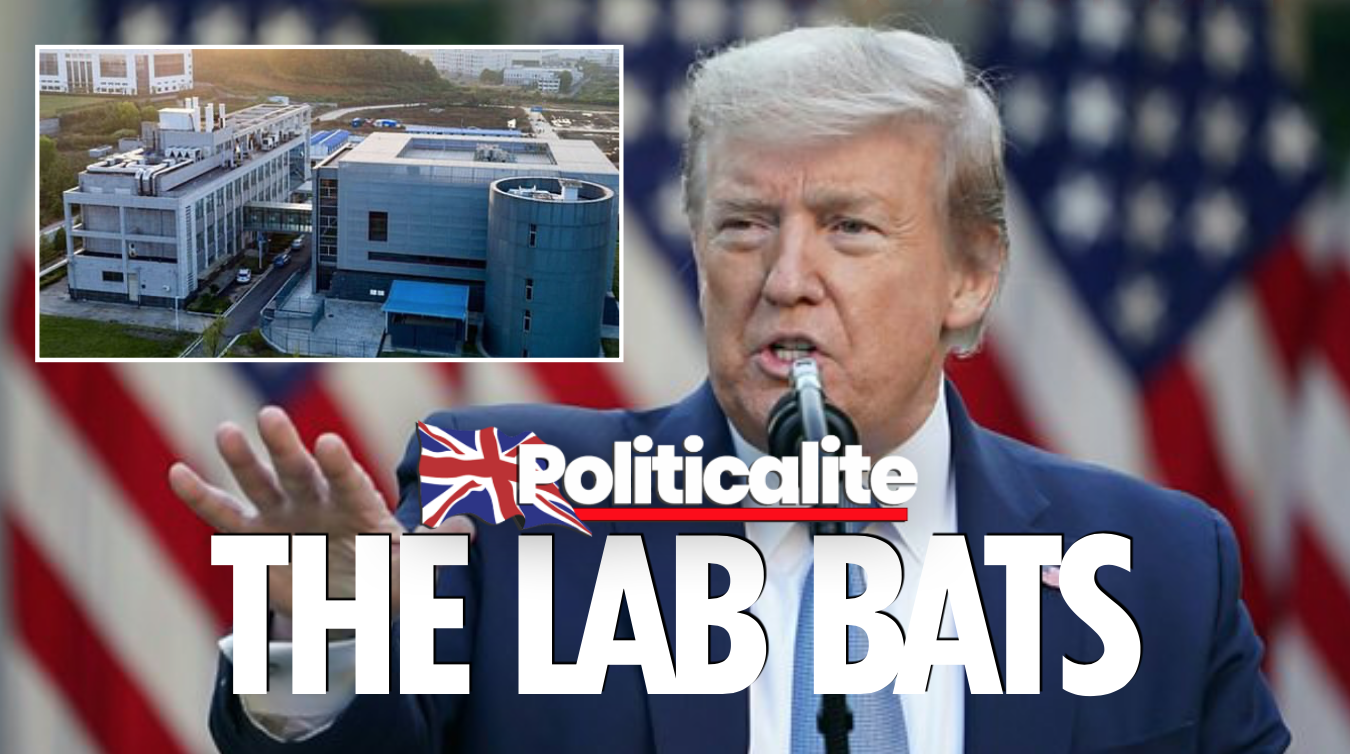 PRESIDENT Donald Trump has confirmed that his administration is doing a ‘thorough examination’ as to the origin of the virus, including theories about it coming from a Chinese laboratory and being spread at a wet market in the Chinese city of Wuhan.

In the clip, a reporter asked the President whether, following information from Fox News about the virus, that the United States government was taking seriously the idea that while it is a natural phenomenon, it came initially from a lab worker in China, who caught it and then spread it at a local wet market. 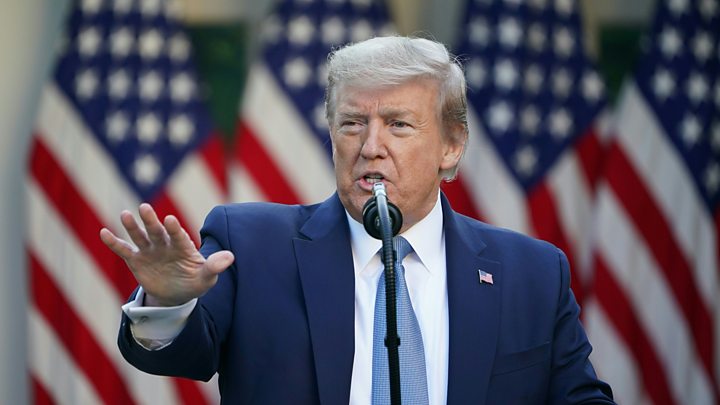 Trump confirmed that while it wasn’t official yet, his administration is doing a ‘very thorough examination’ of it, and that could be one of the angles looked at.

??? Did @realDonaldTrump just confirm that an intern at a lab in Wuhan, China was infected by the Coronavirus and gave it to her boyfriend who later went to the Wuhan wet market and spread it there? ??? pic.twitter.com/7vHUUKVvRv

There have been suggestions from other prominent journalists in the States that such a theory is correct. Popular Fox News anchor Tucker Carlson highlighted how a paper from the South China University of Technology (of which was censored since publication) pointed out that the virus came from the Wuhan Centre for Disease Control, whereby an animal infected a researcher there, who later spread it. The paper explicitly stated that ‘the killer coronavirus probably originated from a laboratory in Wuhan’.

This subject was previously covered on Politicalite, by our long time reporter Angela Eagleheart (who herself has had the virus).

Politicalite was attacked for reporting on the claims by the anti-working class news hate group ‘Stop Funding Fake News’ who said: “Politicalite are cynically using conspiracy theories about COVID19 for clicks. Their evidence comes from a legal academic and a financial analyst who appears in far-right and white supremacist videos – not “two scientists” as they claim.”

1/ Politicalite are cynically using conspiracy theories about COVID19 for clicks.

Their evidence comes from a legal academic and a financial analyst who appears in far-right and white supremacist videos – not “two scientists” as they claim.

(Hosted by @donorbox. Who else?!) pic.twitter.com/zVRGE3aWPv

In that piece, it was revealed that Dr. Paul Cottrell from Harvard University and Professor of International Law Francis Boyle of the University of Illinois both speculated that the virus came from a laboratory originally. 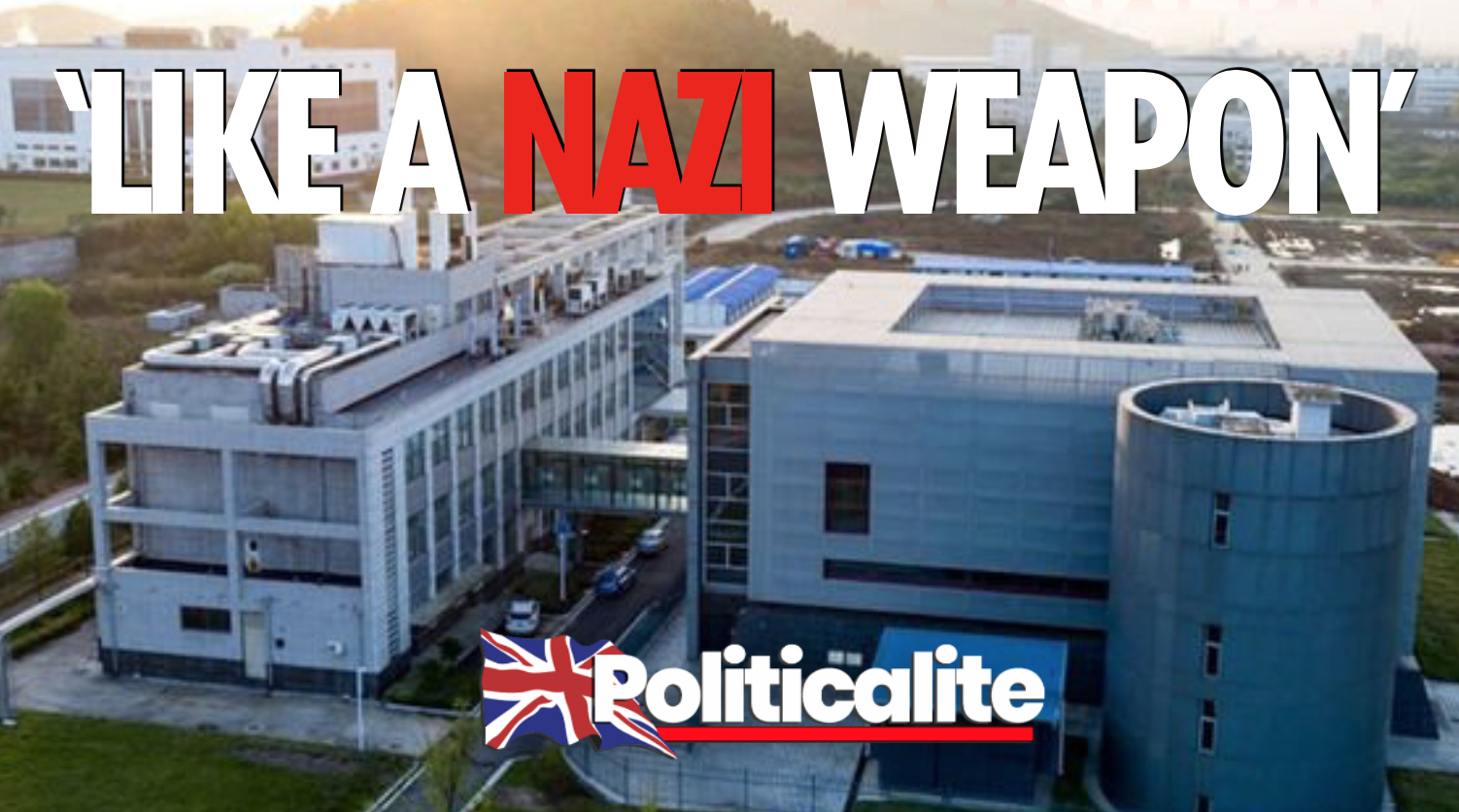 This racist fake news site is now peddling fake COVID19 news.@Donorbox is a private company who can choose who it works with: it’s choosing to help them.@MealsForTheNHS @feedthefrontnyc, perhaps it’s time to choose another donation platform who doesn’t help fund this. ? https://t.co/TmHiZnAZ5o

Chen Qiushi, Fang Bin and Li Zehua, all citizen journalists, have been missing since February and their popular YouTube accounts have gone quiet and they seem to have vanished without a trace.

Fang disappeared after sharing a video claiming to show a pile of bodies in a minibus outside a hospital. His short video also appears to show medics in hazmat suits attempting to treat patients as others wait moaning in pain.