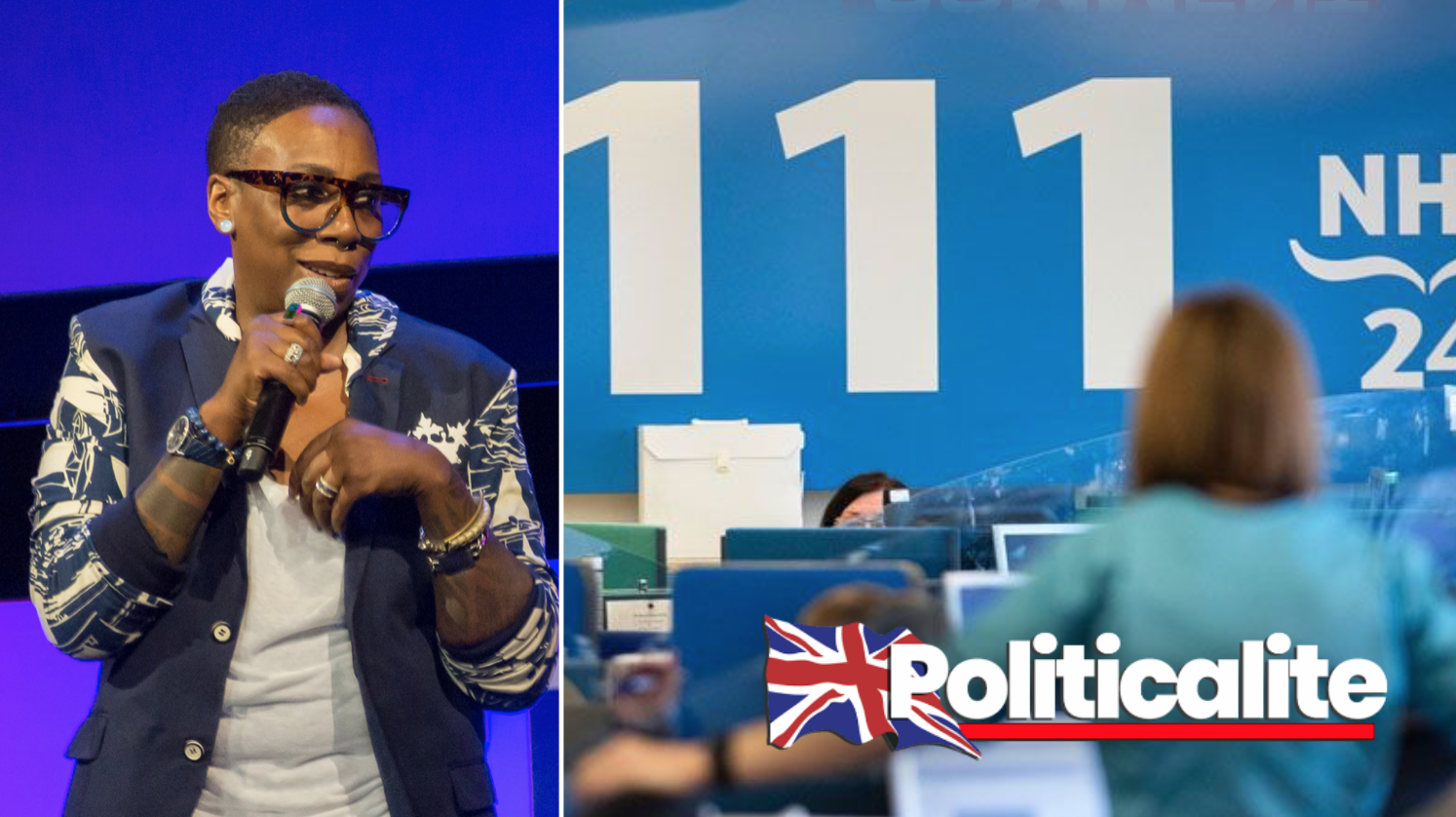 IN POSSIBLY the worst take on Britain’s Coronavirus response to date, comedian Gina Yashere has called the government action racist.

Gina commented that there was no ‘doctors and nurses of colour’ in the news media, all the while asking ‘why is it only the white doctors and nurses who are on the frontpage of every newspaper, like they’re the only heroes’?

She complained about the contributions of the British BAME community being ‘erased from history’, claiming she couldn’t be the ‘only one’ sickened by this stance. She then advocated to trending the hashtag #stopthewhitewash alongside #clapforourcarers (whereby people clapped and applauded the work of the National Health Service staff on the 27th March at 8 PM). In response to criticism, she claimed that ‘everybody should be in the pictures’, all the while mocking her critics.

This is a united front and colour doesn’t come into it. Plenty of NHS posters, news reports show different ethnicity. And if faces are predominantly white, that’s because of the demographics within the NHS. Stop stirring sh** #StopTheWhitewash https://t.co/crdOT1nwOa pic.twitter.com/oW0az5Scpr

Yashere was strongly criticised for her stance, with one user quoting black American economist and political philosopher Thomas Sowell, and another complaining about people jumping ‘on this’ without ‘looking up the actual facts and figures’. Meanwhile, others were more critical of the hashtag #stopthewhitewash more generally, with transgender activist and columnist India Willoughby stating that the response to the coronavirus was a ‘united front and colour doesn’t come into it’ and told those spreading the hashtag to ‘stop stirring sh**’, and libertarian social media superstar Old Holborn sarcastically responding to Gina’s original post, claiming it ‘made him think’. Currently in the UK, there are currently 17,089 cases of the coronavirus, with 1,019 deaths and 135 recoveries. This compares to the worldwide total, with 657,434 cases of the coronavirus, 30,419 deaths and 141,419 recoveries so far.

REVEALED: Expert who recommended the UK lockdown CRITICISED for past failures
NOT ESSENTIAL: Derbyshire Police SLAMMED After Weird Coronavirus Policing Tactics
To Top