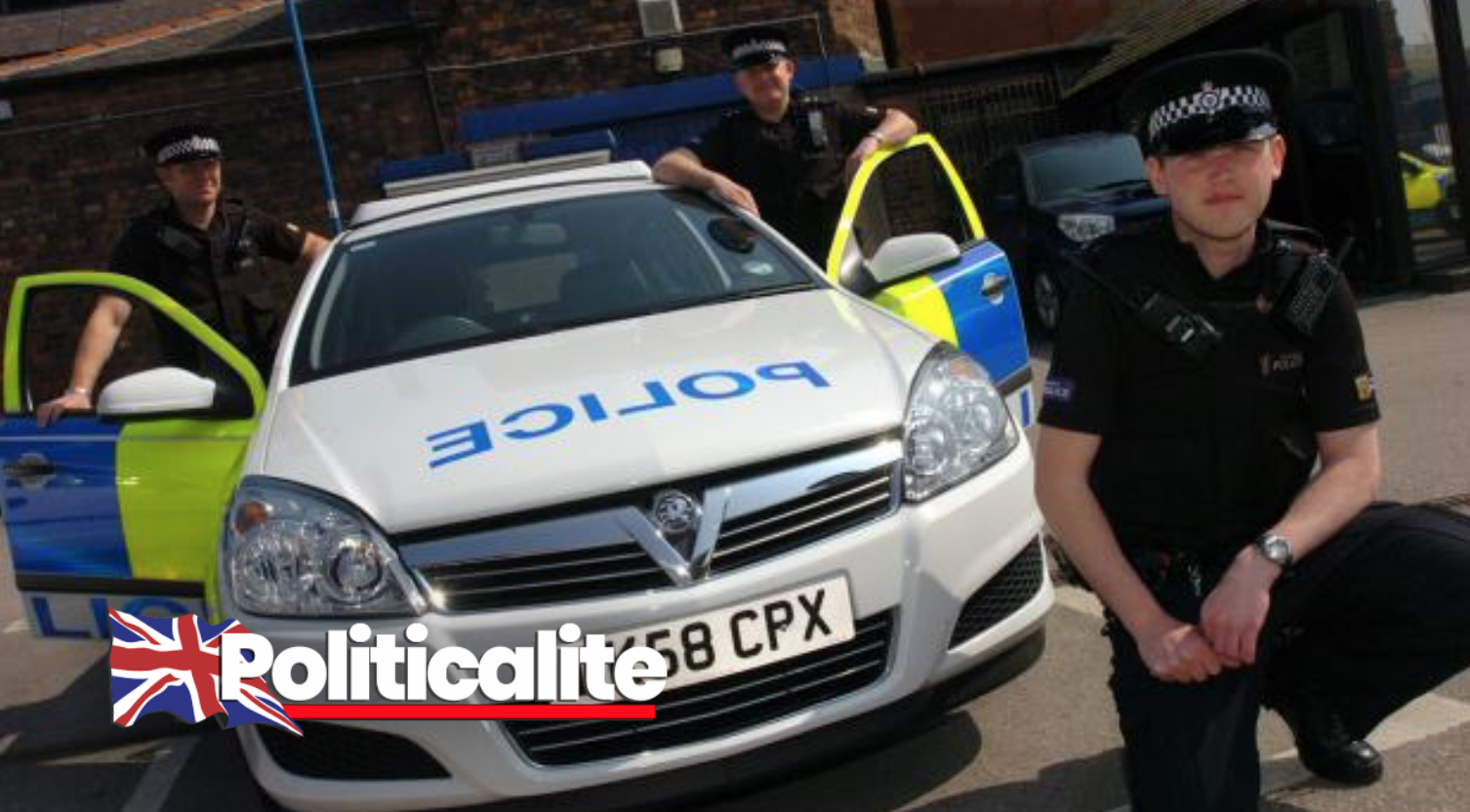 BRITISH police forces are overreaching their power following the nationwide coronavirus lockdown and Number 10 has slammed Police forces across Britian for their heavy handed tactics.

Warrington Police were accused of being ‘dystopian’ by legal and human rights experts for prosecuting people for normal activity, including people going shopping, driving and other forces attempted to stop a shop selling Easter Eggs which they described as ‘non-essential’.

Warrington Police released a statement on their social media feed, of which they admitted they had arrested people for going ‘out for a drive due to boredom’, ‘returning from parties’ and for going to the ‘same household going to the shops for non-essential items’.

This led to heavy criticism of the force, with many civil liberties supporters complaining that they were overreaching their power, and acting like a nanny state.

Overnight 6 people have been summonsed for offences relating to the new corona virus legislation to protect the public:

Out for a drive due to boredom

Multiple people from the same household going to the shops for non-essential items pic.twitter.com/FstjlfdEkD

This comes as other police forces have been condemned for similar behaviour. Earlier this week, Derbyshire Police were criticised for complaining about people jogging,  South Wales Police were similarly ridiculed for complaining about Labour MP Neil Kinnock visiting his father for his birthday, and the Metropolitan Police were mocked for discussing how important it was to report ‘hate crimes’ during this period. This is while they report bakers for using chalk and sunbathers in Shepherd’s Bush Park.

Despite posts yesterday highlighting issues of people still visiting the #PeakDistrict despite government guidance, the message is still not getting through. @DerPolDroneUnit have been out at beauty spots across the county, and this footage was captured at #CurbarEdge last night. pic.twitter.com/soxWvMl0ls

Hello @SKinnock we know celebrating your Dad’s birthday is a lovely thing to do, however this is not essential travel. We all have our part to play in this, we urge you to comply with @GOVUK restrictions, they are in place to keep us all safe. Thank you. ^cy

Are you a victim or witness of hate crime related to the COVID-19 pandemic?

We do not tolerate hatred or abuse directed at communities because of their race, religion, disability, sexual orientation or gender identity.

If you experience hate crime, please tell us & we will act. pic.twitter.com/7K8nrfWAA1

This is not a holiday this is a lockdown says @metpoliceuk pic.twitter.com/44e7OsO6RE

Such actions have led to fears of a police state coming to be during this lockdown. In response to a question on this subject matter, Foreign Secretary Dominic Raab stated that while the government does ‘back the police doing a very difficult job in unprecedented circumstances’, they also felt that ‘common sense’ should be applied. Michael Gove, another government minister, stated that it would be ‘unlikely’ that people would be held unfairly by the police.