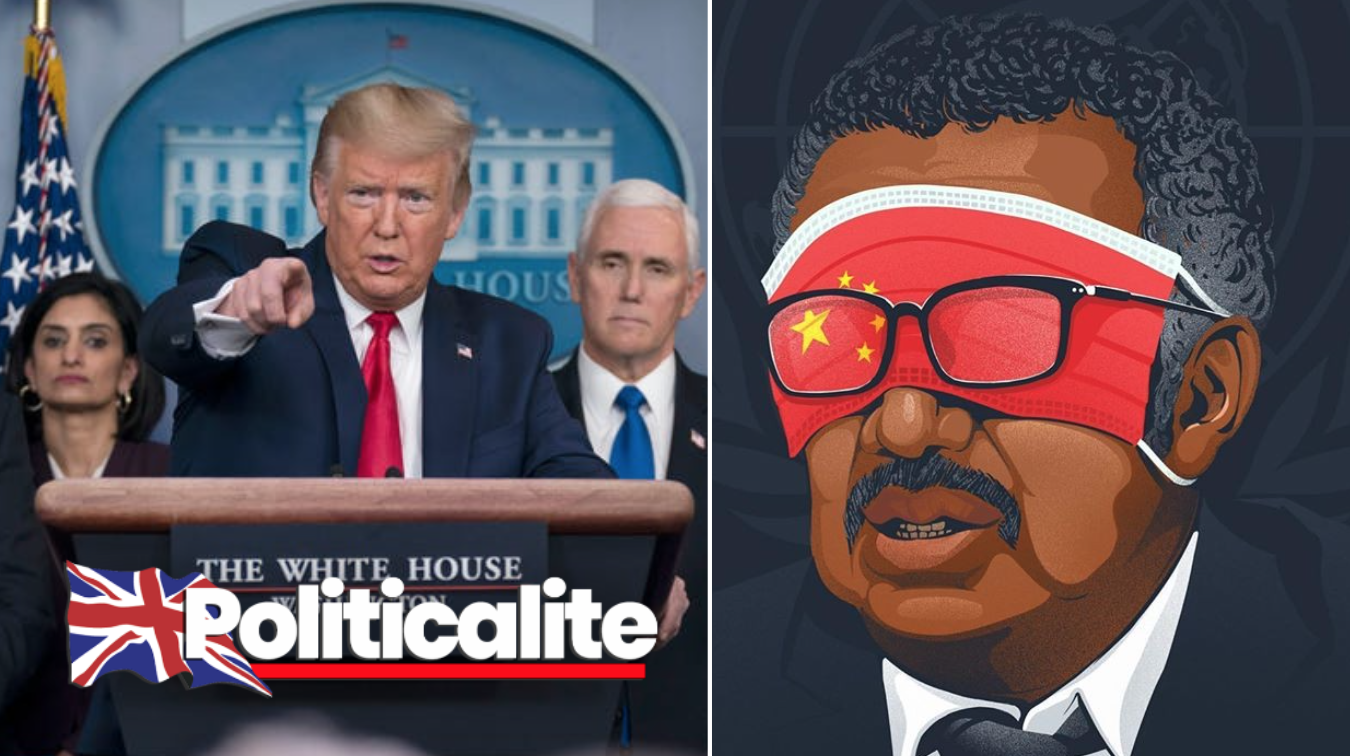 PRESIDENT Donald Trump has said he is ‘looking at’ freezing funding for the World Health Organization.

President Trump said: “The W.H.O. really blew it. For some reason, funded largely by the United States, yet very China centric.”

“We will be giving that a good look,”

“Fortunately I rejected their advice on keeping our borders open to China early on. Why did they give us such a faulty recommendation?” Trump said. 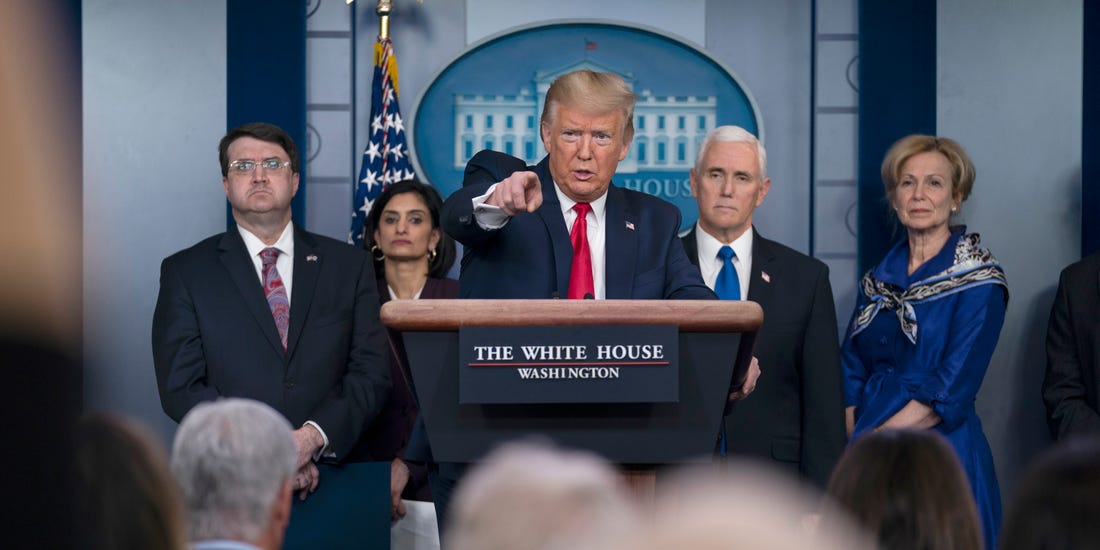 The international body has been accused of helping China cover-up the seriousness of Coronavirus.

A U.S. Senator has also called WHO Director-General Tedros Adhanom Ghebreyesus to resign, last week, after the CIA concluded that China underreported its count of coronavirus cases.

“They need to come clean and another piece of this is, the WHO has to stop covering for them. I think Dr. Tedros needs to step down,” Sentator Martha McSally told Fox News. 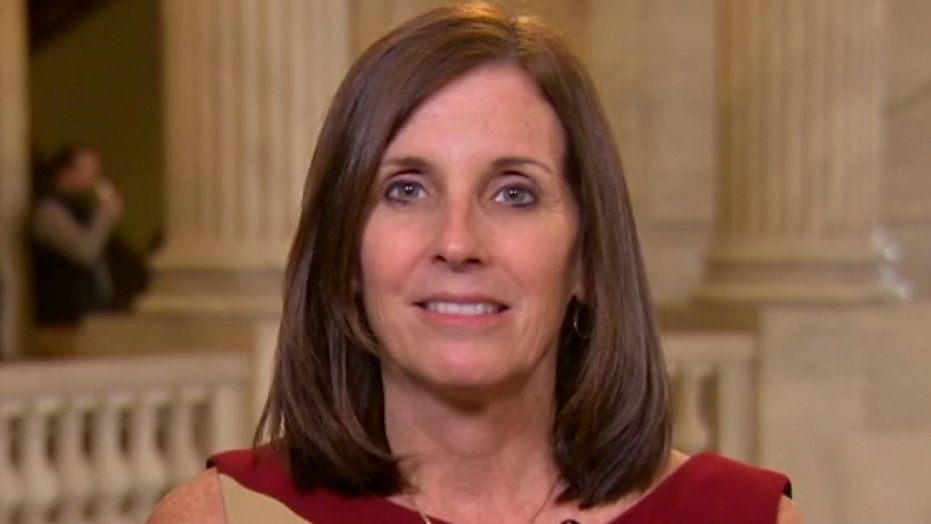 “We need to take some action to address this issue. It’s just irresponsible, it’s unconscionable what they have done here while we have people dying across the globe.”

In January the WHO parroted Chinese propaganda stating: “Preliminary investigations conducted by the Chinese authorities have found no clear evidence of human-to-human transmission of the novel coronavirus (2019-nCoV) identified in Wuhan, China” 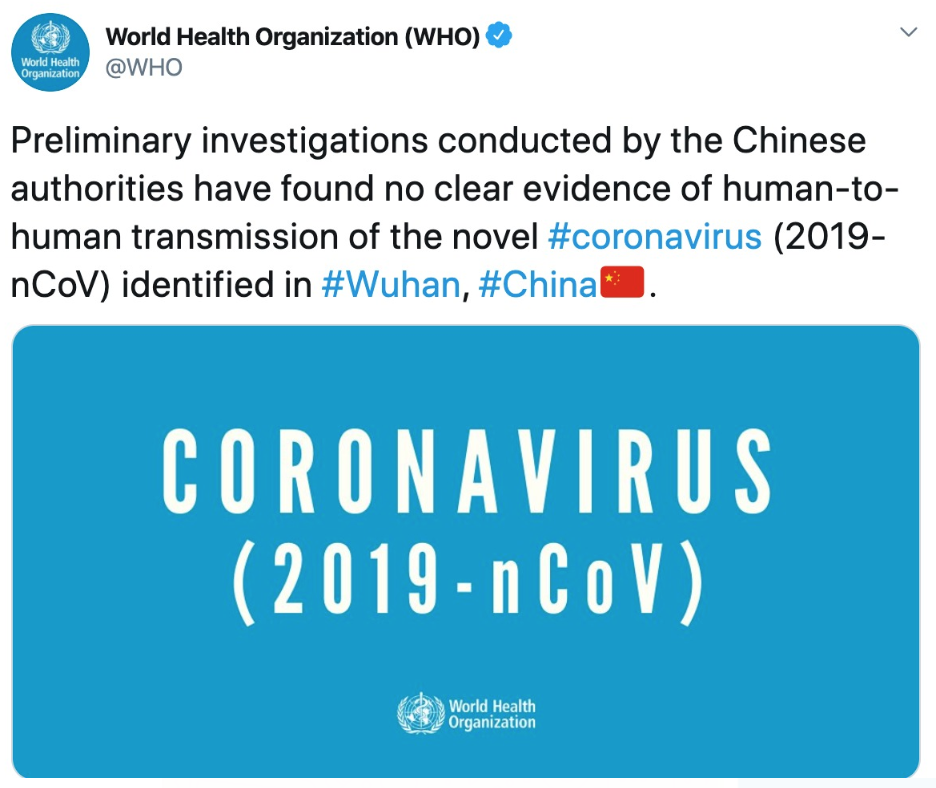 Not only did the body issue fatal advice that there was no ‘Human to Human transmission of Coronavirus’ contact between the body.

That advice was an epic blunder – that allowed European governments to keep their global borders open to China via Air travel – with barley any checks that allowed the virus to become not just a Chinese problem, but a GLOBAL problem.

Make no mistake… China and the World Health Organization has the blood of the West on it’s hands for the mishandling of the coronavirus pandemic.

THE TERRORIST AT THE TOP 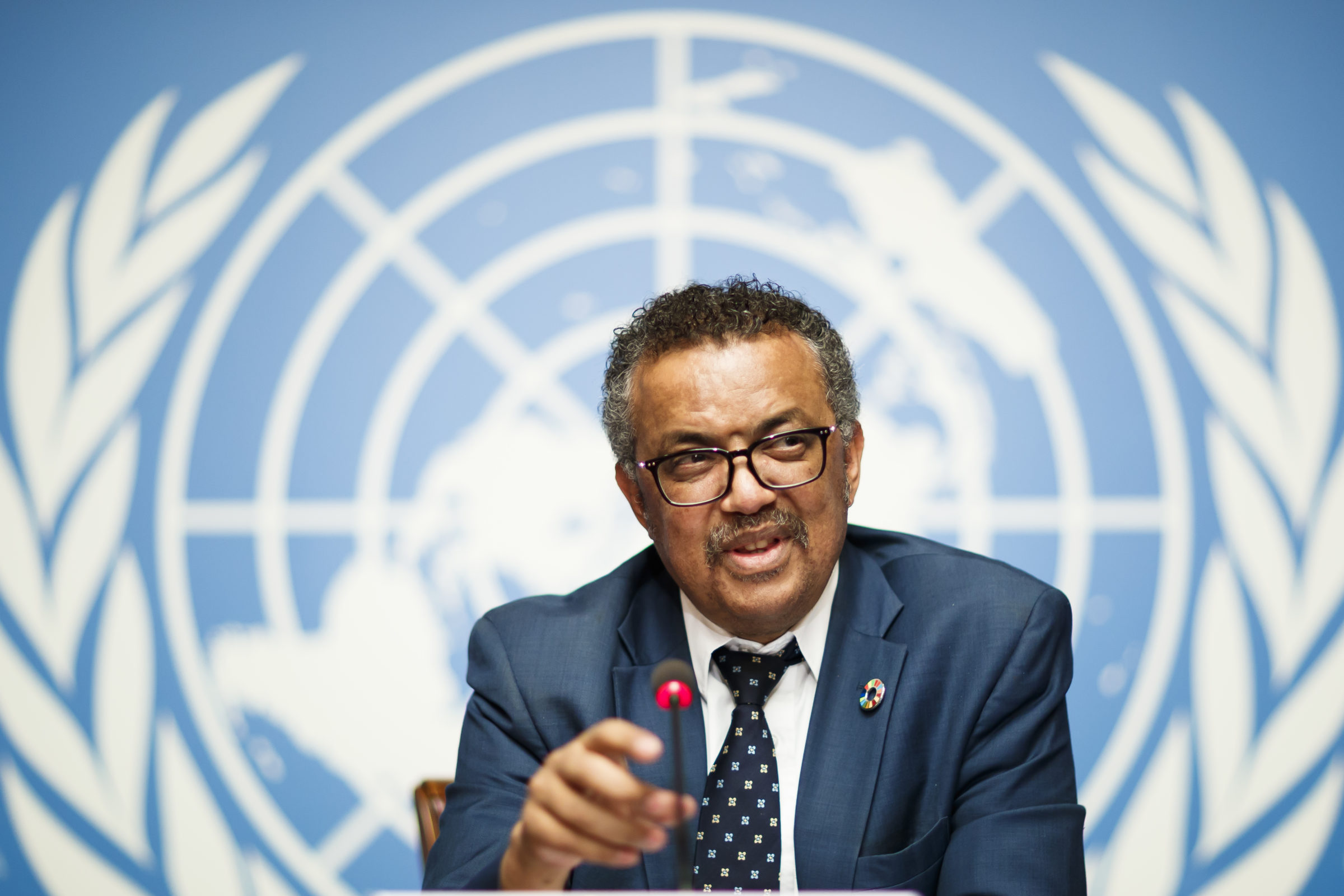 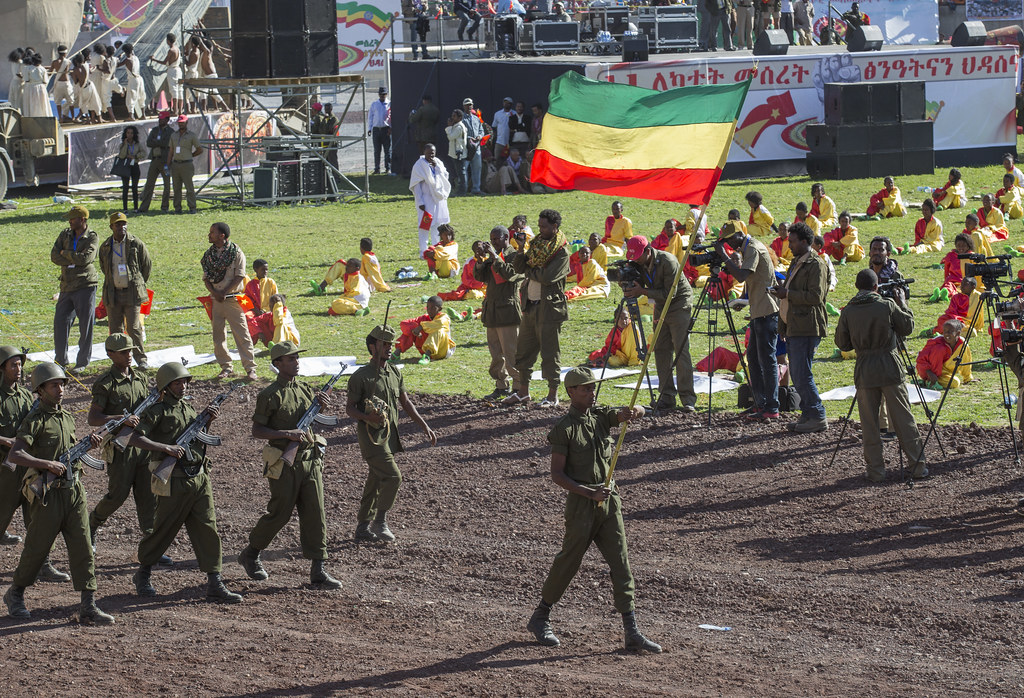 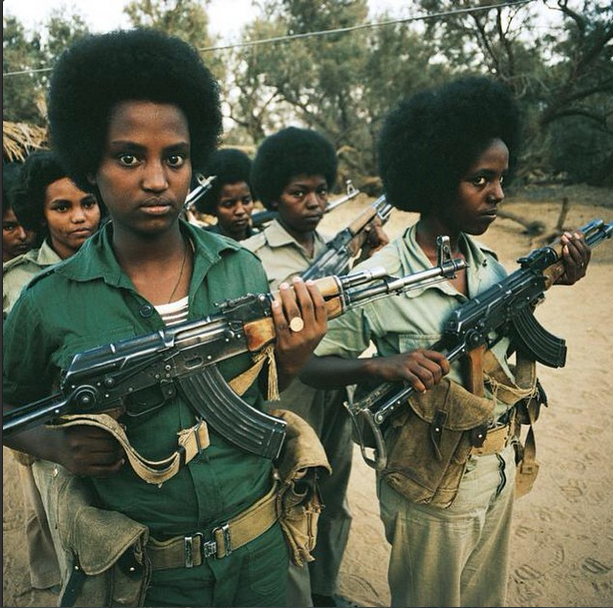 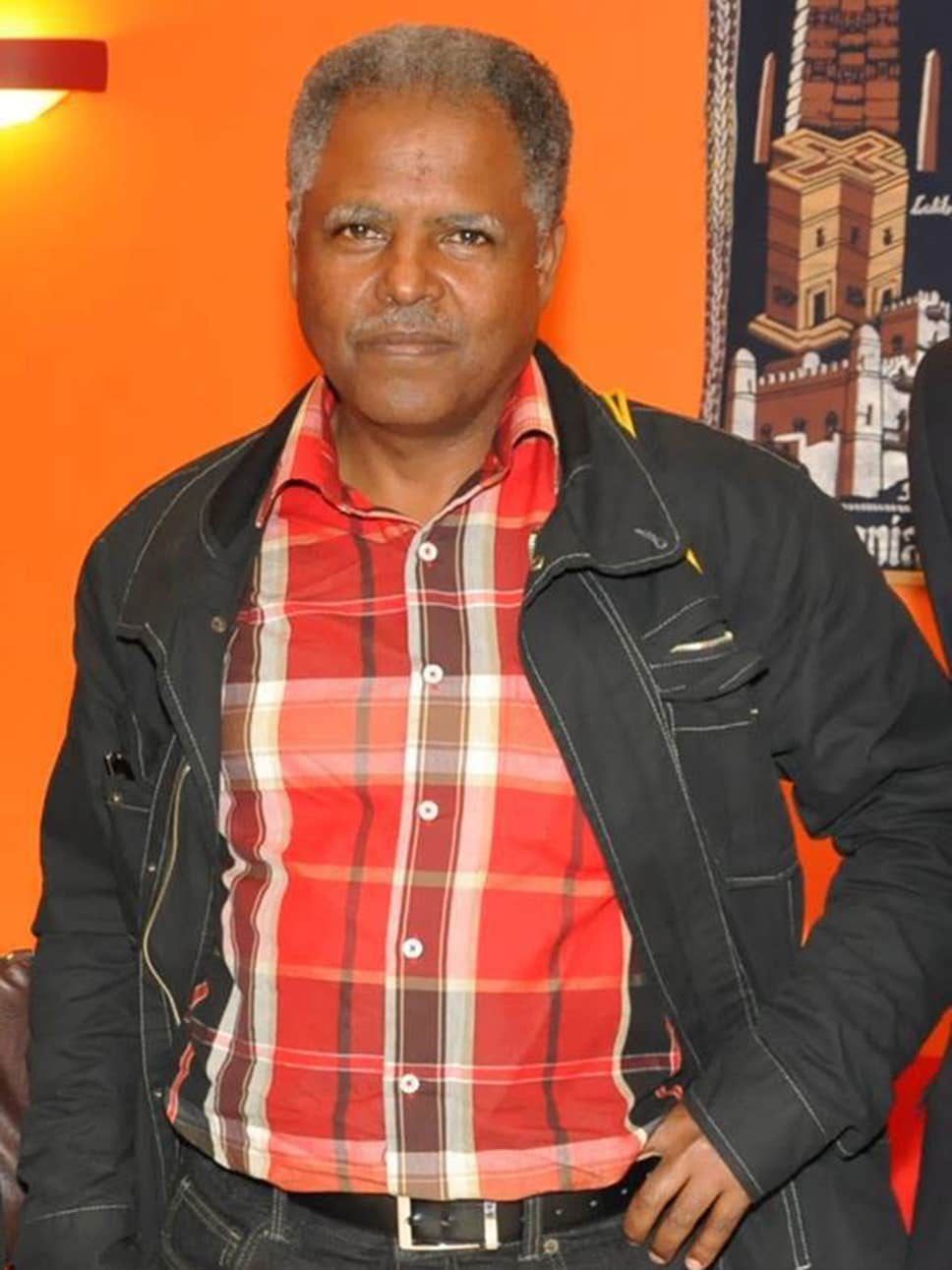