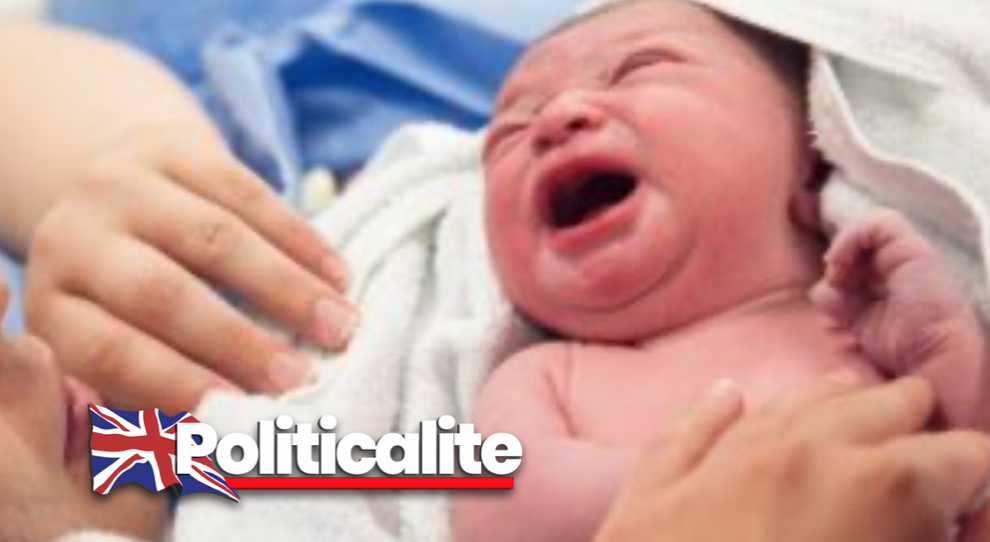 A NEWBORN baby has caught the deadly Coronavirus in a London hospital.

The Sun revealed that the tots mum had been rushed to a London hospital days earlier.

The mum thought she had phenomena but it has now been confirmed that the disease she had was COVID-19 which she passed to her child.

The mum was treated at North Middlesex Hospital and her result only became clear after the birth.

The baby was tested within minutes of arrival. 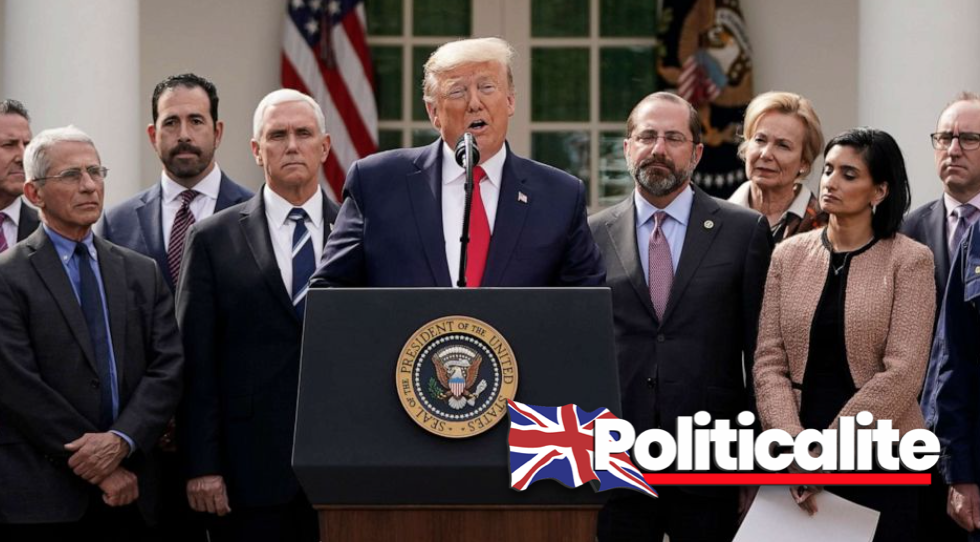 DONALD Trump has announced that the UK may soon be added to the list of countries banned from America over Coronavirus as cases spread out of control.

On Thursday, Sir Patrick Vallance, the Government’s chief scientific adviser, said the actual number of people infected in the UK at the moment could be between 5,000 and 10,000.

Today the official line rose to 790 up 200 from Thursday – meaning the virus is showing no signs of slowing down as it was revealed that Europe was now the epicentre of the virus with more daily cases than China in its Coronavirus peak.

The deadly virus has infected a record 790 people in the UK – a 35% increase with that figure expected to rise to well above 1,000 by Monday.

The UK is also experiencing a ‘self lockdown’ with towns and cities deserted and people choosing to work from home.

Major sports were also cancelled with Football, Cricket, Rugby and the London Marathon being cancelled over the killer bug.

BORIS Johnson held crisis talks with big tech in the UK with the likes likes of Uber, Deliveroo, Google, DeepMind, Amazon and Palantir announcing plans to help the NHS in its fight with the deadly virus that is expected to take hold in the UK.

Uber will provide free taxi rides to medical staff in the NHS and Deliveroo has offered to keep medical officers fed. Amazon said it will offer its video conferencing tools and cloud computing tech to help the NHS amid the virus outbreak.

EUROPE is now the epicentre of the virus according to the WHO (Wolrd Health Organisation) with the Foreign Office advising against travel to Madrid and Italy, proving Trump was right to ban travel from the Eurozone excluding the UK.

The World Health Organisation urged countries to use aggressive measures, community mobilisation and social distancing to save lives.

“Do not just let this fire burn,” he said.

There were 250 deaths recorded over the past 24 hours in Italy taking the total outbreak to 1,266, with 17,660 infections overall.

TIME TO CLOSE OUR SCHOOLS?

The PM still won’t close schools and colleges in the UK despite Ireland and Scotland closing establishment to limit the spread of the virus.

“At all stages we have been guided by the science and we will do the right things at the right time.”

“We are not closing schools now, the scientific advice is that this could do more harm than good at this time.

“Of course we are keeping this under review and this may change as the disease spreads.”

“Schools should only close if they are specifically advised to do so.”

In this article:Coronavirus, COVID19, london, uk