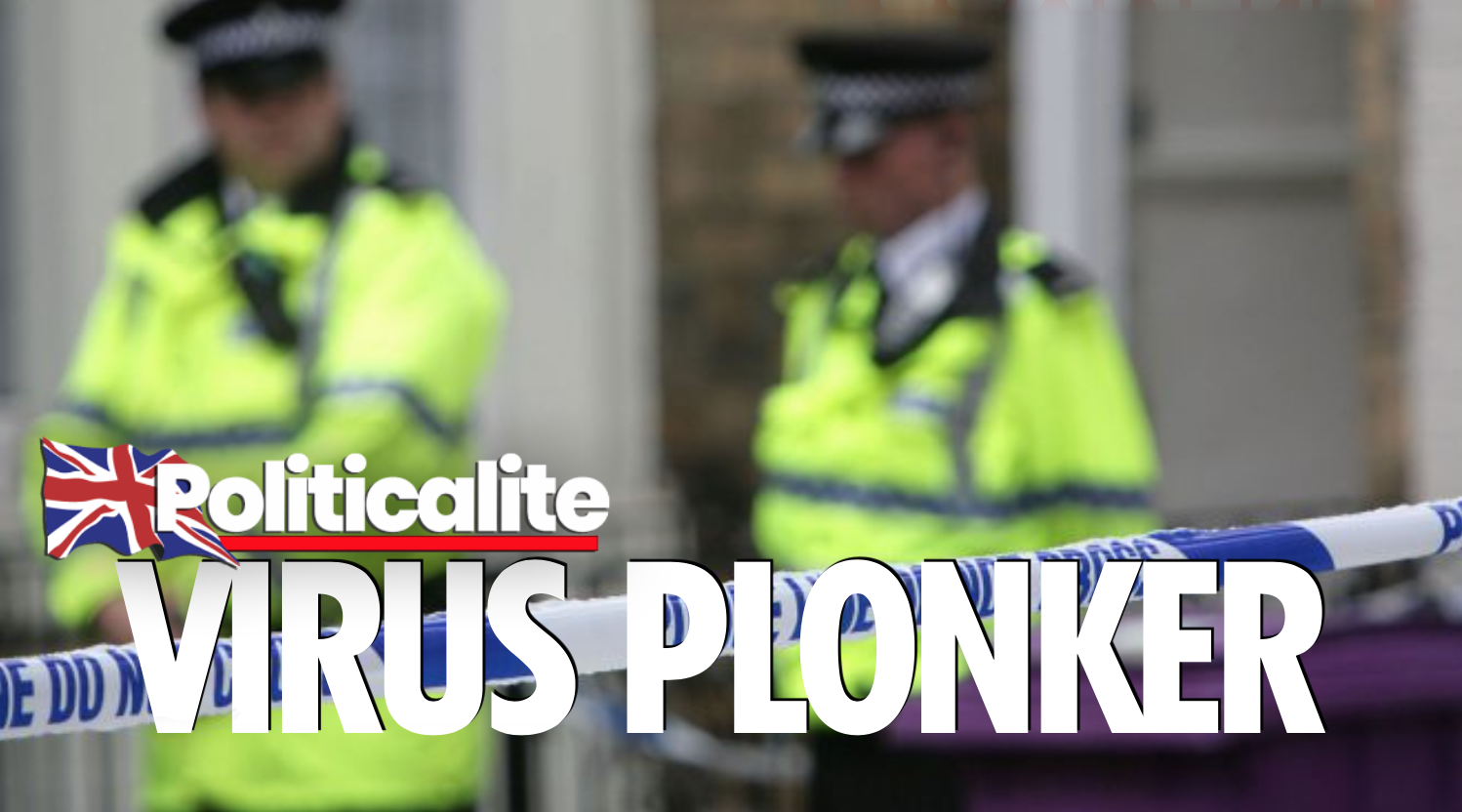 POLICE in the Isle of Man were forced to arrest a Coronavirus patient after he refused to self-isolate.

The 26-year-old man, whose identity remains anonymous, is due to appear in court at the Isle of Man capital city of Douglas, where he faces a penalty of a three-month prison sentence and a fine of up to £10,000.

He was arrested for not self-isolating and had recently arrived on a ferry, and is due to appear for his court case on the following Friday.

The island’s rules on quarantine include quarantining anyone who arrives on the island for 14 days even if they don’t have the coronavirus, and those who display symptoms have to follow the same procedure.

There is advise to not be in gatherings unless you’re in a high-risk category, and its advised that there is no travel off the island for Man residents.

Despite this, the schools and businesses of the island remain open, unlike the UK, where they don’t.