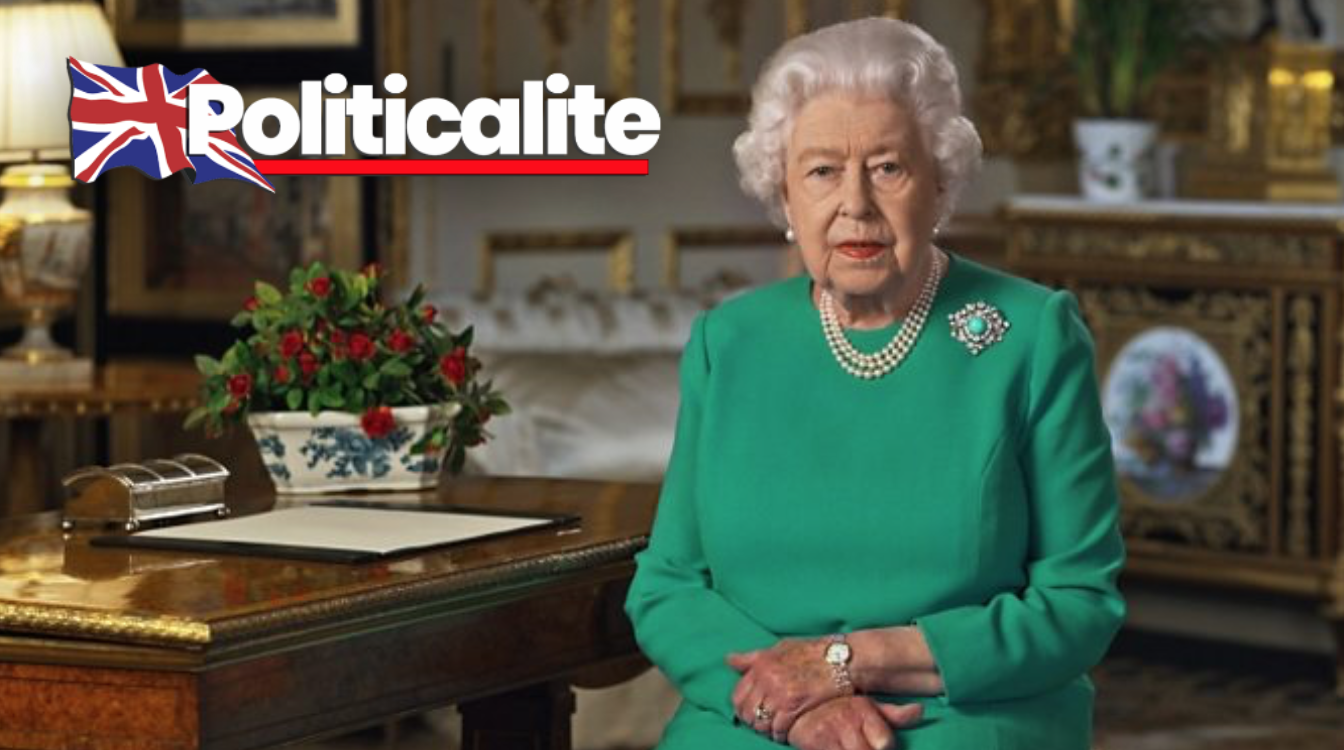 PATRIOTIC Brits flocked to hear the Queen’s message of hope as the Coronavirus crisis continues to grip the country.

Her Majesty’s speech was watched by; 14.1 million viewers on BBC One, 5.3 million on ITV One, 2.5 million on Channel 4 and the rest were spread among other broadcasters. A national broadcast by the monarch is a rare occurance, outside of her annual messages at Christmas, she has only addressed the nation directly in this way five times in her 68 year reign.

Addressing what she said is an “increasingly challenging time” for Britain, she spoke about various topics during the broadcast, including the virus itself, which she compared to World War 2, and showed appreciation to the next generation of Britons who were doing their part during the crisis, praising them as ‘strong as any’ previous generation, and for having the ‘attributes’ that ‘still characterise this country’.

HE WILL PULL THROUGH: Raab says Prime Minister Johnson is “fighter” who is “receiving the very best care”
TRUMP TAKES ON CCP PUPPET: US announces FREEZE on funding for World Health Organization
To Top
Politicalite uses cookies to improve your experience. We'll assume you're ok with this, but you can opt-out. Accept Cookies Policy
Privacy & Cookies Policy