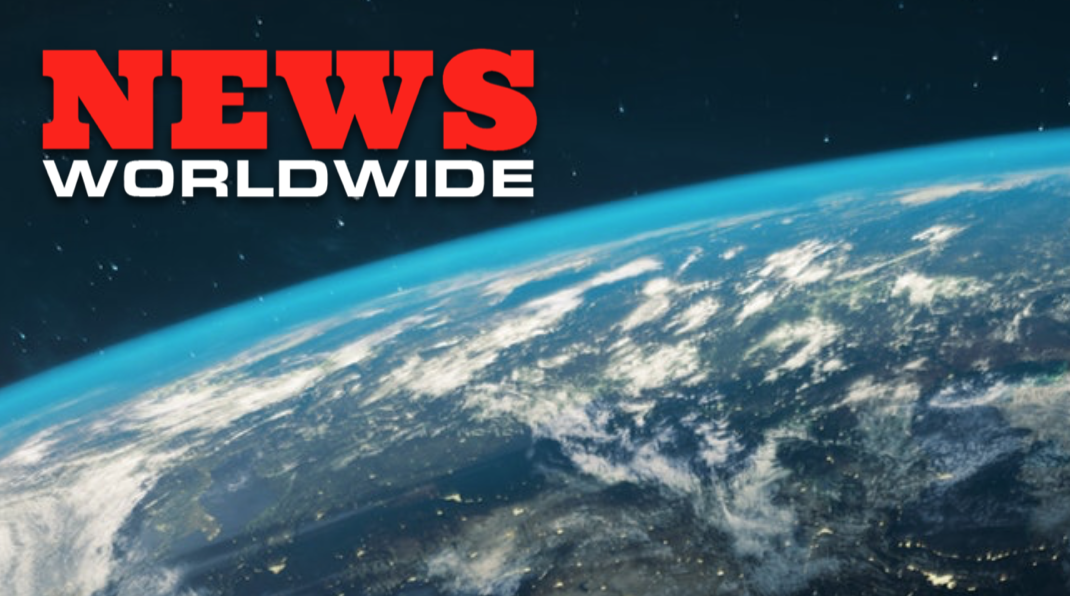 News Worldwide Limited is the company behind Politicalite.

Politicalite is one of the UK’s leading independent right-wing news websites and its read by more than 1.2 million people a month.

Since launching in April 2017, we have seen our readership grow on record scale and have been viewed by over TEN MILLION people.

Wanna get your brand noticed by the social influencers and voters in right-wing British politics? Then get in touch.

News Worldwide Limited is a company registered in England and Wales.