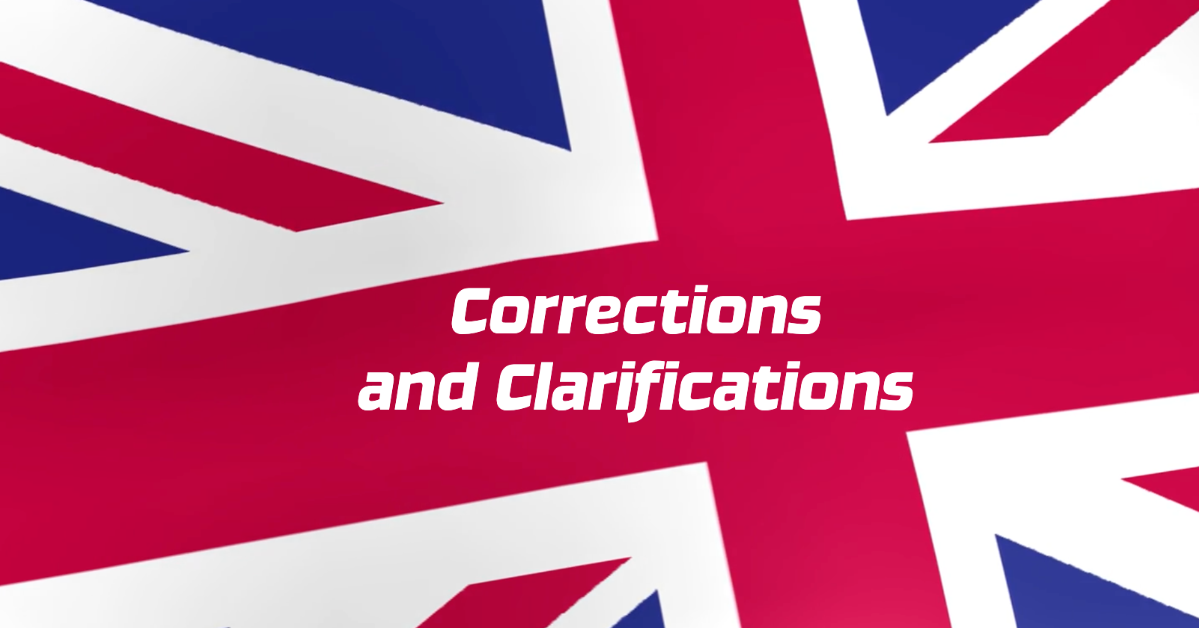 In May 2020, Politicalite reported a story alleging that an NBC chief was embroiled in the Jeffrey Epstein row after stills from a video were leaked online by former Florida police officer known as Mark Dougan.

The images leaked by John Mark Dougan, have now been removed from the website BitChute.

The video Dougan claimed to exclusively hold and of which he had promoted as a factual piece of evidence allegedly contained what some believed depicted Steve Burke, the President of Comcast Corporation and Chairman of NBCUniversal, allegedly engaging in sexual acts with an Epstein victim.

Mr Dougan told Politicalite that he believed the man in the video was Steve Burke.

He said, in a statement via email: “I do. And so do others in the journalism industry.”

The stills leaked by Dougan and picked up and heavily promoted by Kirby Sommers, who claims to represent the survivors of Sexual Abuse, now appear to in fact be from pornographic videos that have been available on adult websites for some time, despite their initial claims that it originated from CCTV footage taken inside Epstein’s home.

Upon further investigation, Politicalite does not now believe the images to be credible and we deeply apologise to Steve Burke for the error, and fully retract the story and the claims that were made in several articles.

Regarding the video stills that have since been tracked down to pornographic Websites, Mr Dougan said in a statement to Politicalite:

”The videos I have never left my possession, so if they are somewhere else, Recarey gave someone else a copy.”

“I have heard rumors that someone at the Sheriff’s office might have had them but I thought it was just bullcrap. But I suppose it’s possible. Lots of shady things go in with evidence.”

“The sheriff himself was caught stealing guns from the evidence room.”

Politicalite has been unable to verify Mr Dougan’s claims on the matter, and discrepencies still exist.

Measures have been implemented to ensure that a situation such as this does not occur again in the future.

Editor in Chief Jordan James said: “Politicalite did not report this story with malicious intent; I believed the leak to be credible.”

“I believed John Mark Dougan and a survivor of sexual abuse who now claims to represent the victims of Jeffrey Epstein.”

“I have let our readers down and most importantly I have let the real victims of sexual abuse down.”

“I deeply apologise for the mistakes and take full responsibility”.

Politicalite would also like to highlight that it has been previously reported by the mainstream media that MI6 fear that Mark Dougan possesses videos of Prince Andrew in relation to the Jeffrey Epstein case.

In light of the above developments, however, Politicalite now believes that this is very unlikely.

On the 11th of May 2020 Politicalite published an article entitled: Coronavirus ‘Could Infect British WATER SUPPLY’ Says No10′ by Jay Beecher.

Politicalite would like to clarify that tap water remains perfectly safe.

The Prime Minister was describing a hypothetical scenario about what would be done if it was detected.

Earlier this week Politicalite ran a story: “EXCLUSIVE: Eyewitness Reveals All on Phillip Schofield’s COSY DATE with Alleged Toyboy Lover” with a photo that appeared to show the host with a male member of the This Morning crew. The man in the photo was not the member of the This Morning crew in question; we deeply apologise for the mistake and have removed the article from our website.

On the 21st November 2019 we published a story about a BXP candidate who was kicked out of a supermarket. An earlier version of our articles on the incident claimed the store in question was in Bolton – it’s now believed it happened in Denton. We have corrected related stories on our website. We deeply apologise for the error.

On the 15th November Politicalite.com published an article entitled: “Opinion: If We Want To Stop Child Abuse, We Need To BAN Immigration From Pakistan”

In the second paragraph of the article, the author wrote: “Nine in ten of the street children in Pakistan had been sexually abused by Pakistani adults as part of a regular and publically known paedophilic culture that has deep roots into the country.”

The “nine in ten of the street children in Pakistan had been sexually abused by Pakistani adults” claim was factually incorrect, the sexual abuse was related to the city of Peshawar, not the whole of Pakistan.

Thus, the author’s statement: “nine in ten of the street children in Pakistan had been sexually abused by Pakistani adults” was incorrect.

We apologise for the mistake and have amended the article.

On the 13th June 2017, Politicalite.com published an article “Tommy Robinson MOVED to Midlands prison with 71% Muslim Population.” as claimed by a Caolan Robertson, Tommy Robinson’s spokesman. It was, in fact, the wing that had a 70% Muslim population and not the Prison as a whole.  We deeply apologise for any confusion.

On the 7th March 2018, Politicalite.com published a story with the headline “UK Government plans to give 20,000 returning Jihadi fighters council homes” in relation to Operation Constrain. The headline was badly written and caused confusion. Whilst the Government does indeed plan to target 20,000 jihadi’s known to MI5, Britons returning from former Islamic State strongholds in Syria will also be eligible. There are not 20,000 jihadis ‘returning’ as the headline stated. We have updated the headline and apologise for any confusion and hope the people complaining about the headline, can now focus their attention on the Governments plan to give council homes to 20,000 Jihadis.