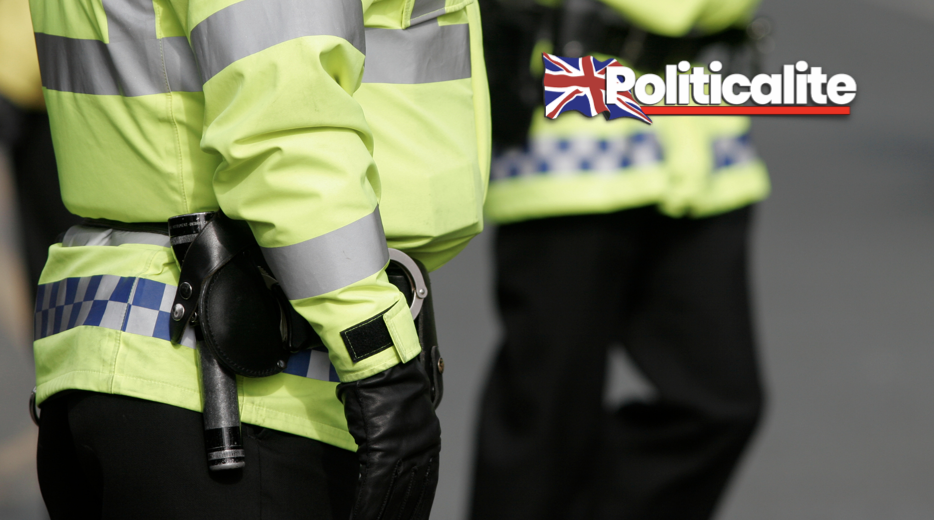 West Midlands Police’s chief constable said the force stopped handing out the fines “last week” after concerns were raised about potential inequality between those who pay up within 28 days, and those who challenge the notices in court.

When fines go to court they are means-tested, meaning the recipient’s ability to pay is taken into account.

He has now written to policing minister Kit Malthouse for a “rapid response”, claiming the Government had failed to provide the police with “workable Covid legislation”.

The NPCC said it issued guidance to all police forces on Friday after the “potential disparity” came to light and was “working urgently” with the Government to address the issue.

Nottinghamshire’s Labour police and crime commissioner, Paddy Tipping, said he was “surprised at the guidance from the NPCC”, having received a written commendation from Home Secretary Priti Patel for being the first force to issue a super-fine.

Meanwhile, Mr Jamieson said he also found the situation “deeply embarrassing” personally, having himself been an “enthusiastic” supporter of the introduction of tough rules.

Explaining the decision at a meeting of the West Midlands strategic policing and crime board on Tuesday, the force’s chief constable David Thompson called it “unfortunate” while adding alleged rule-breakers would get a court summons instead.

The force has already issued 13 of the fines, reserved for the most serious social-distancing breaches.

Mr Thompson, who is also a vice-chairman of the NPCC and its lead on finance matters, said: “I think it’s unfortunate.

“It is unhelpful this issue has arisen, but actually there is still legislation.

“The point I would make to the public is we will carry on enforcing this area of the law.

“The difference is it won’t be a ticket, it will be through a summons.”

Mr Thompson, who said the force had also been “a very strong supporter” of the tough measures, was asked to shed light on the suspension by the commissioner during the meeting.

He said the £10,000 amount was “unusual” for a fixed penalty notice (FPN), and it was the large fine amount where a concern had arisen.

Mr Thompson said: “The issue is – last week – the fixed penalty notice was suspended and that is because of the debate over the means by which the person can meet the cost of that fine would normally be assessed by a court.

“The level (of fine) is so high there is a concern emerging that actually levying through a fixed penalty is problematic.

“So the force has moved to a position where we will report people for a summons for this particular offence and they’ll go to court through that route.”

He added that the force had employed a “very tight policy” around issuing the super-fines, “because we have been very conscious a £10,000 levied fine is substantial”.

“We have never issued tickets where we don’t have a considerable amount of evidence,” he added.

Mr Jamieson also asked what the situation was for those fined who had already paid, asking “if they will be getting a rebate” or “go to court retrospectively”, and those who had not yet paid.

An NPCC spokesman said: “On Friday 13 November we advised all forces to temporarily take enforcement steps by way of summons, rather than by issuing a Fixed Penalty Notice to the value of £10,000 for offences relating to gatherings of over 30 people under Covid regulations.

“We gave this advice because of a potential disparity between those who opt to pay the FPN and those who see their case reach the court where the FPN would be means tested against personal income.

“We are working with Government to urgently address this matter, and once rectified, we intend to advise that forces resume issuing £10,000 FPNs wherever appropriate.”

The NPCC referred a query on where in current legislation legal authority was granted to police to deal with offences relating to rule-breaking gatherings by way of a court summons to the Home Office.