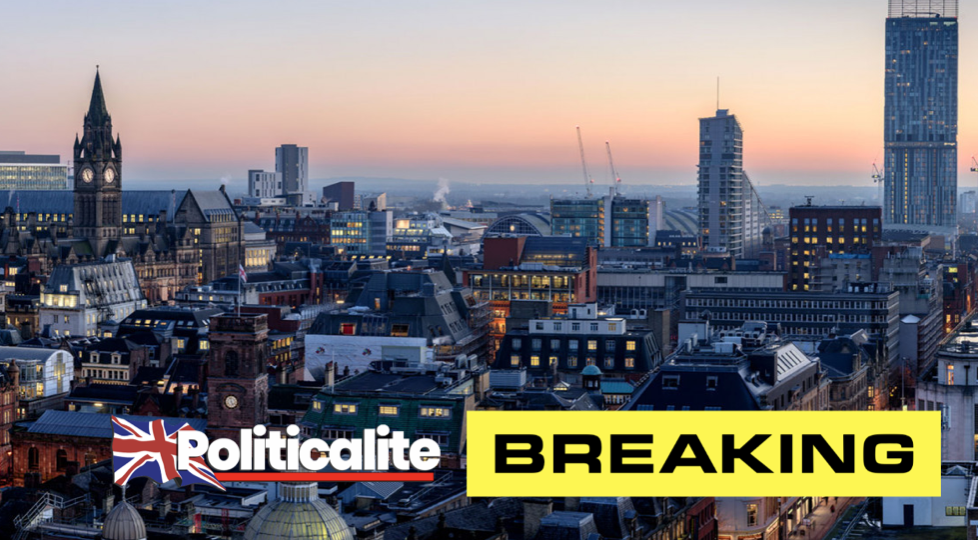 Health Secretary Matt Hancock tonight announced the new move after “huge rises” in cases in a majority of Pakistani and Bangladeshi areas that have up to TEN families living in one household. 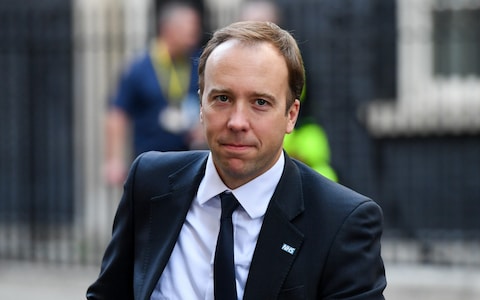 “From midnight tonight we are banning households meeting up indoors.”

Prime Minister Boris told Sky News: “There are between ten and 30 places where you are seeing it bubbling up a little bit. “

“I think the country as a whole understands that the best way to deal with this is if we have tough local lockdowns to get it under control in those towns.”

He added that levels of the virus are falling amid a “huge effort” in Leicester – the first city subject to a localised lockdown – but Brits must not “delude” themselves that “somehow we’re out of the woods”.

“It is absolutely vital that as a country we continue to keep our focus and our discipline and that we don’t delude ourselves that somehow we’re out of the woods or that this is all over, because it isn’t all over,” he said.

“The most important thing we can do is stop a second wave, a really damaging second wave, which will have real consequences.”

The PM added: “We mourn every loss of life that we’ve had throughout the coronavirus epidemic.”

“What I would say to them (families of the deceased) is that we really owe it to them to continue our work in driving the virus down.”

“Clearly this country has had a massive success now in reducing the numbers of those tragic deaths.”

“We’ve got it at the moment under some measure of control. The numbers of deaths are well, well down.”

“But I have to tell you that we’re looking at a resurgence of the virus in some other European countries.”