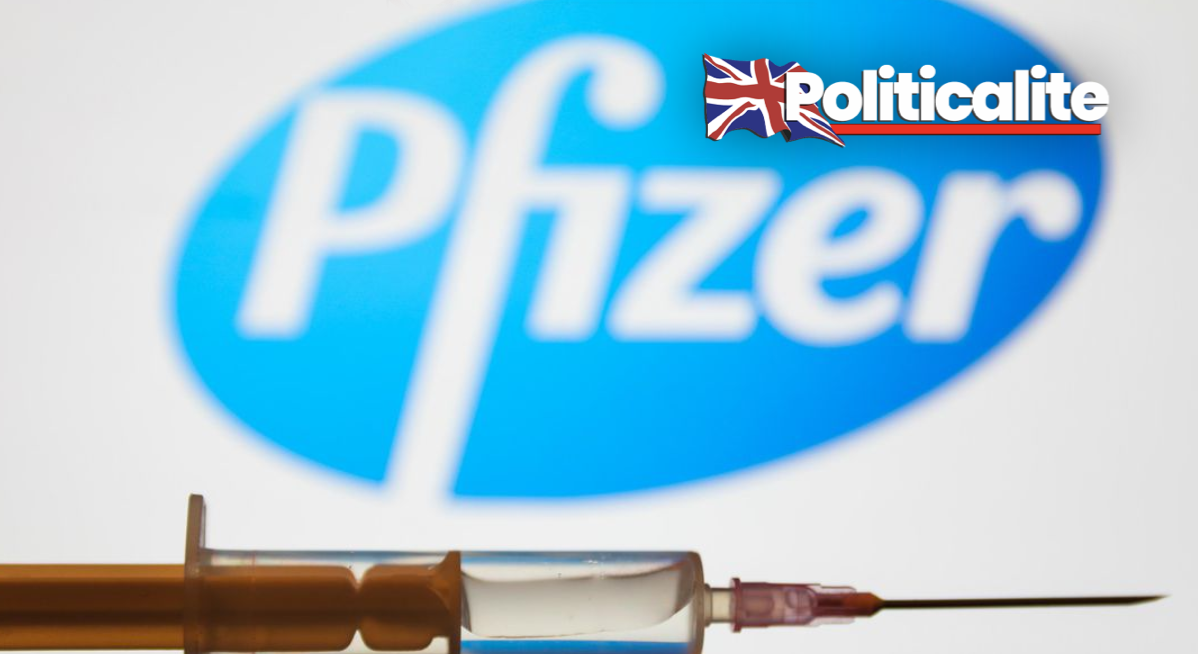 BRITAIN was poised to be free from COVID-19 restrictions as early as December after pharmaceutical giant Pfizer announced that it had developed a Coronavirus vaccine that is 90% effective in preventing Covid-19.

The UK has secured 40 million doses of the Pfizer/BioNTech vaccine – the first agreement the firms signed with any government.

Is this big news?

Yes. These are interim findings and studies will continue but analysis shows that the Pfizer vaccine can prevent more than 90% of people from getting Covid-19.

The vaccine has been tested on 43,500 people in six countries and no safety concerns have been raised.

Pfizer plans to apply to the US regulator the Food and Drug Administration (FDA) for emergency approval to use the vaccine by the end of the month.

The analysis was carried out after 94 confirmed cases of Covid-19 were found among those taking part in the trial.

What type of vaccine is this?

The jab is known as a messenger RNA (mRNA) vaccine.

Conventional vaccines are produced using weakened forms of the virus, but mRNAs use only the virus’s genetic code.

An mRNA vaccine is injected into the body where it enters cells and tells them to create antigens.

These antigens are recognised by the immune system and prepare it to fight coronavirus.

What are the advantages of this type of vaccine?

No actual virus is needed to create an mRNA vaccine. This means the rate at which the vaccine can be produced is dramatically accelerated.

As a result, mRNA vaccines have been hailed as potentially offering a rapid solution to new outbreaks of infectious diseases.

They can also be modified reasonably quickly if, for example, a virus develops mutations and begins to change.

mRNA vaccines are also cheaper to produce than traditional vaccines. But both will play an important role in tackling Covid-19.

All vaccines undergo rigorous testing and have oversight from experienced regulators.

Some believe mRNA vaccines are safer for the patient as they do not rely on any element of the virus being injected into the body.

mRNA vaccines have been tried and tested in the lab and on animals but the coronavirus vaccine will be the first one licensed for use in humans.

The human trials of mRNA vaccines – involving tens of thousands of people – have been going on since early 2020 to show whether it is safe and effective.

Pfizer will continue to collect safety and long-term outcomes data from participants for two years.

Who will be vaccinated first?

The Joint Committee on Vaccination and Immunisation (JCVI) has examined data on who suffers the worst outcomes from coronavirus and who is at highest risk of death.

Its interim guidance says the order of priority should be:

– Older adults in a care home and care home workers

– All those aged 80 and over and health and social care workers, though they may move up the list

– The rest of the population, with priority yet to be determined.

LONDON financial markets are on track for what could be their best day since March, as news of a potential vaccine breakthrough, and results from the US presidential race, lit a fire under traders.

The FTSE 100 was up by about 5.5%, adding about £84 billion, after Pfizer said that it had seen positive signs from a vaccine trial.

The study showed that its vaccine was more than 90% effective in preventing disease.

London’s top market added about 330 points, setting it on course for the best day since March 24.

British Airways owner IAG and engine maker Rolls-Royce, companies that have both been hard hit by the Covid-19 pandemic, jumped on hope that the vaccine could return the economy closer to normal.

But businesses that have been cashing in from the crisis took a hit.

Ocado, which has seen sales soar because of lockdown, dropped 8.5%, Just Eat Takeaway.com lost more than 5%, and Reckitt Benckiser, which makes Dettol, fell 5%.

Meanwhile AstraZeneca, a rival to Pfizer in the race for a vaccine, was trading flat on a day when most companies were buoyant.

The index had already been up earlier in the day, after traders returned to work from the news that Joe Biden looks all but set to become the next US president.

With several states left to be declared, Mr Biden has already smashed through the 270 electoral college votes he needs to become the next White House resident.

Several states are still too close, or too early to call, so the final score in the presidential election may take several weeks.

But as Democrat Mr Biden notched up a more than 700,000-vote margin in Pennsylvania, and passed his Republican rival, Donald Trump, networks decided that the incumbent president was unable to win the state.

Nevada, Georgia, North Carolina and Alaska are still up for grabs.