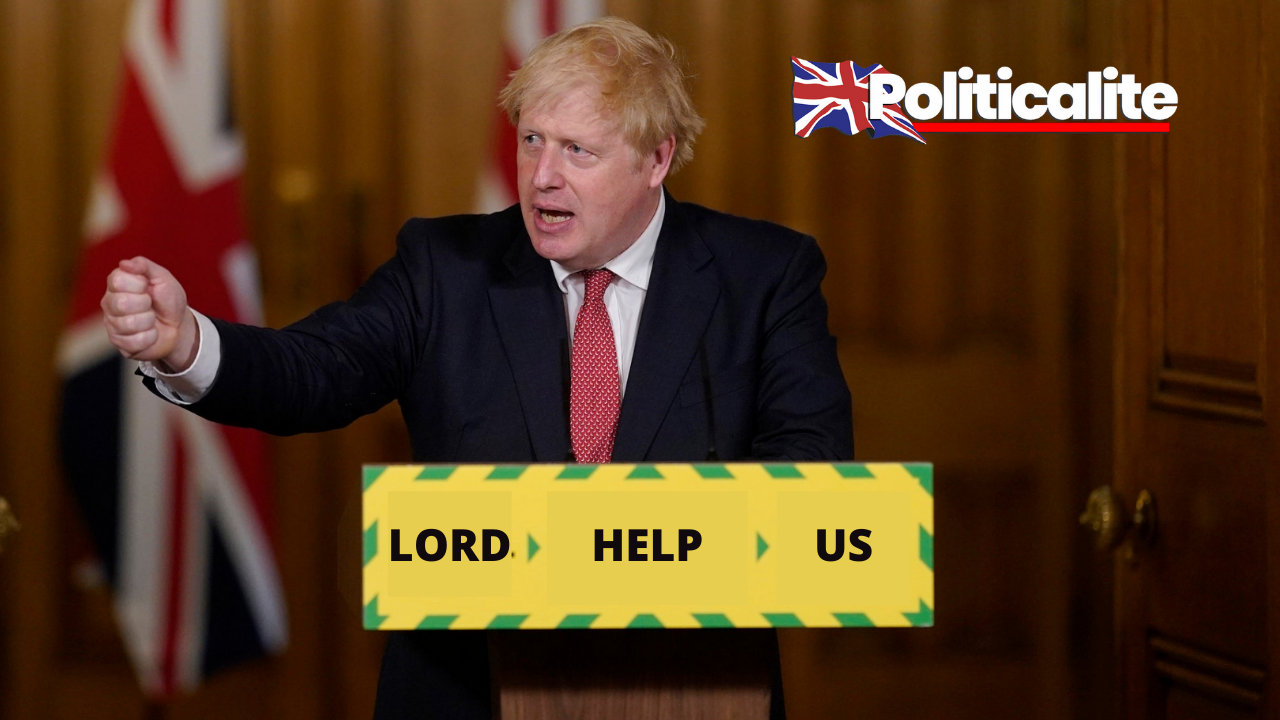 PRIME Minister Boris Johnson is facing increasing pressure to ensure the end of England’s national lockdown on December 2nd is not replaced by ‘lockdown under another name’.

Leading the charge is the ‘Covid Recovery Group’ of rebel Tory MP’s. This group of at least 50 MPs is chaired by Mark Harper, Tory MP for Forest of Dean. Harper has responded to the latest speculation that when lockdown ends on December 2nd it will be replaced with a beefed-up system of Tiers by saying that there must not be a “never-ending cycle of restrictions”:

We cannot keep living under a cycle of restrictions, expect people to be grateful for being let out to enjoy the festive season, only to impose strict restrictions on them afterwards, causing health problems & destroying livelihoods #PMQs

Pubs, restaurants, and other retail outlets have joined the outcry against any further crackdown. Even under the previous Tier 2 rules 76% said they would be unviable or operating at a loss, which rises to 94% under Tier 3. One of the most affected sectors, hospitality, could see as many as 96,000 closures if there is no easing of restrictions.

Wetherspoons boss Tim Martin warned that if “catastrophic” Government policy was not changed, unemployment will “rocket” and lead to a jobs crisis not seen since the 1970s. Government policy on what happens next in England is expected to be announced sometime next week.