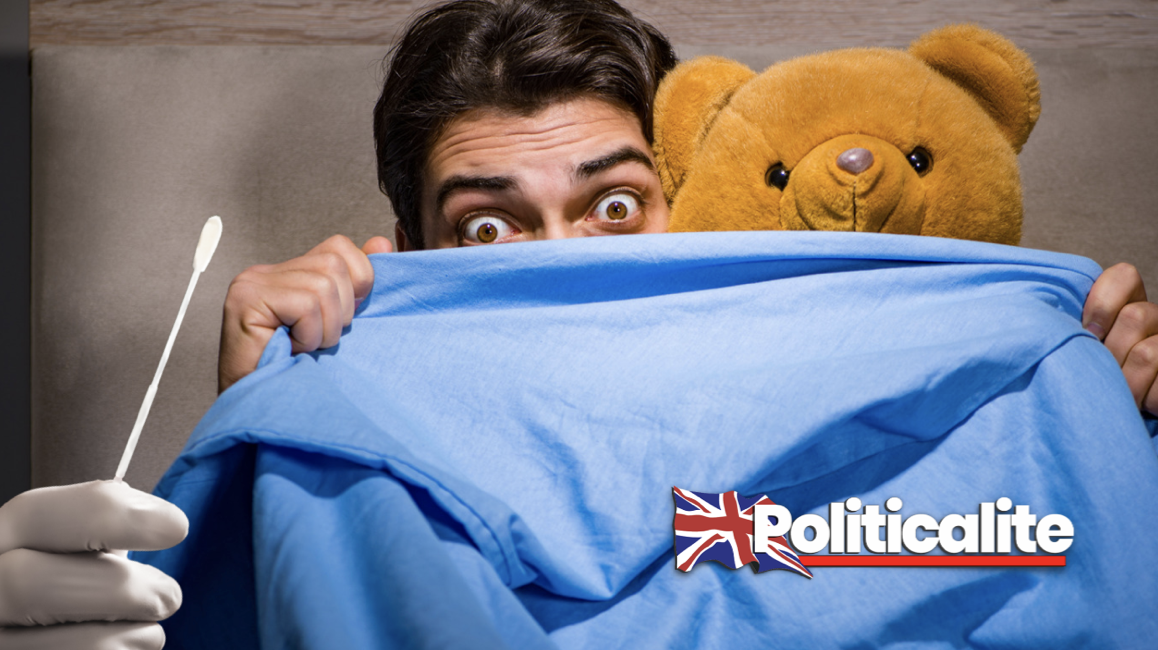 The test involves a swap of the rectum in which a cotton swab 3 to 5 centimetres (1.2 to 2.0 inch) into the anus and rotating it.

“There have been cases concerning the coronavirus testing positive in a patient’s excrement, but no evidence has suggested it had been transmitted through one’s digestive system,” Yang Zhanqiu, a pathologist at Wuhan University told Chinese newspaper Global Times.

“We must really try hard to avoid catching coronavirus!!” said another.

Meanwhile, the testing method has been controversial among experts. Yang Zhanqiu, a deputy director of the pathogen biology department at Wuhan University, told the Global Times that since the virus has proven to be contracted via the upper respiratory tract rather than the digestive system, the most efficient tests are still nasal and throat swabs.

Additional Reporting by The Global Times and The Washington Post