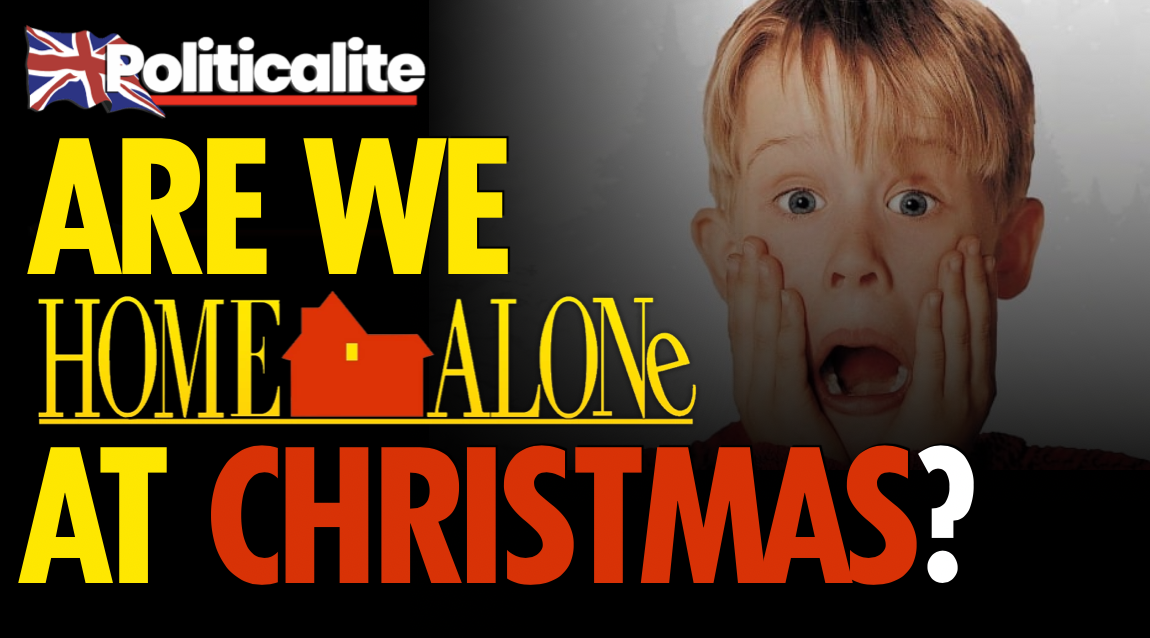 BRITS could face Christmas Home Alone like Macaulay Culkin if they fail to stick to tough new rules to stop a second wave of Coronavirus.

Prime Minister Boris Johnson BANNED gatherings of more than SIX in the Governments latest attempt to control COVID-19 and stop a second-wave this Winter. 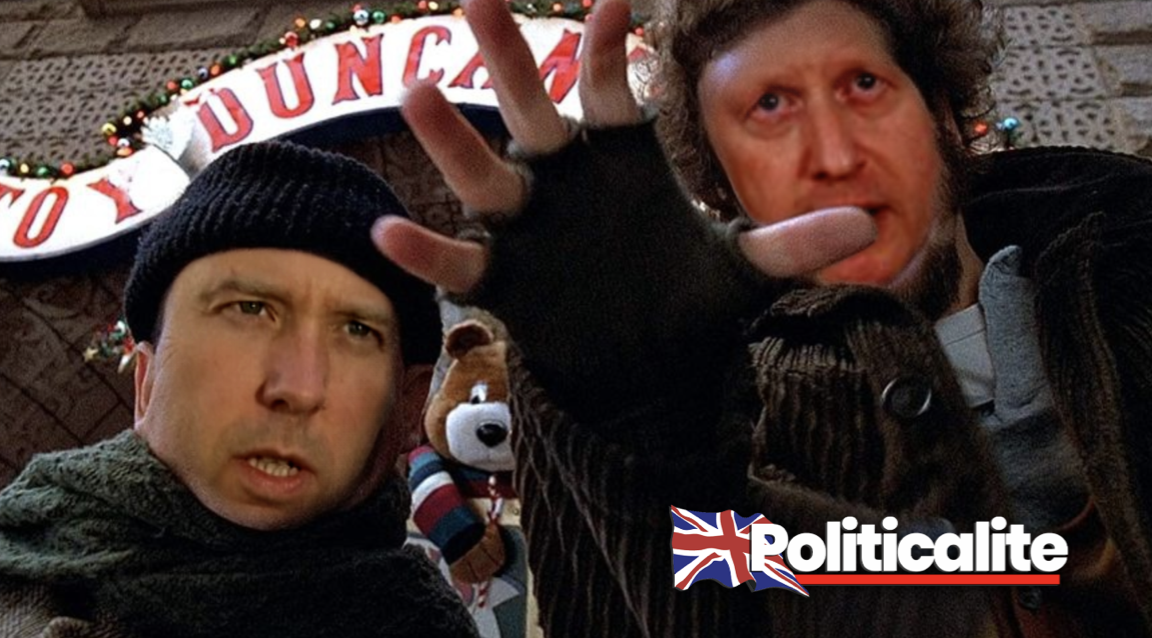 In Bolton, under a tough new lockdown, Pubs and Restaurants have been limited to takeaway and gatherings made illegal.

Boris told Brits today he “hoped we could get things back to normal by Christmas” and said his administration was rolling out more mass-testing in the coming months.

The Prime Minister “apologised” for the new rules telling the nation that it “breaks” his “heart” to have to keep families apart.

Boris said: “I wish that we did not have to take this step. But as your Prime Minister, I must do what is necessary to stop the spread of the virus and save lives.”

He said he would keep the rules in place “as long as necessary”, and stopped short of promising the end of COVID restriction by December.

Boris will change the law temporarily after the number of daily positive Covid-19 cases in the UK rose to almost 3,000 and a local lockdown was placed on Bolton.

The legal limit on social gatherings will be reduced from 30 people to six. It will apply to gatherings indoors and outdoors – including private homes, as well as parks, pubs and restaurants.

Gatherings of more than six people will be allowed where the household or support bubble is larger than six, or where the gathering is for work or education purposes.