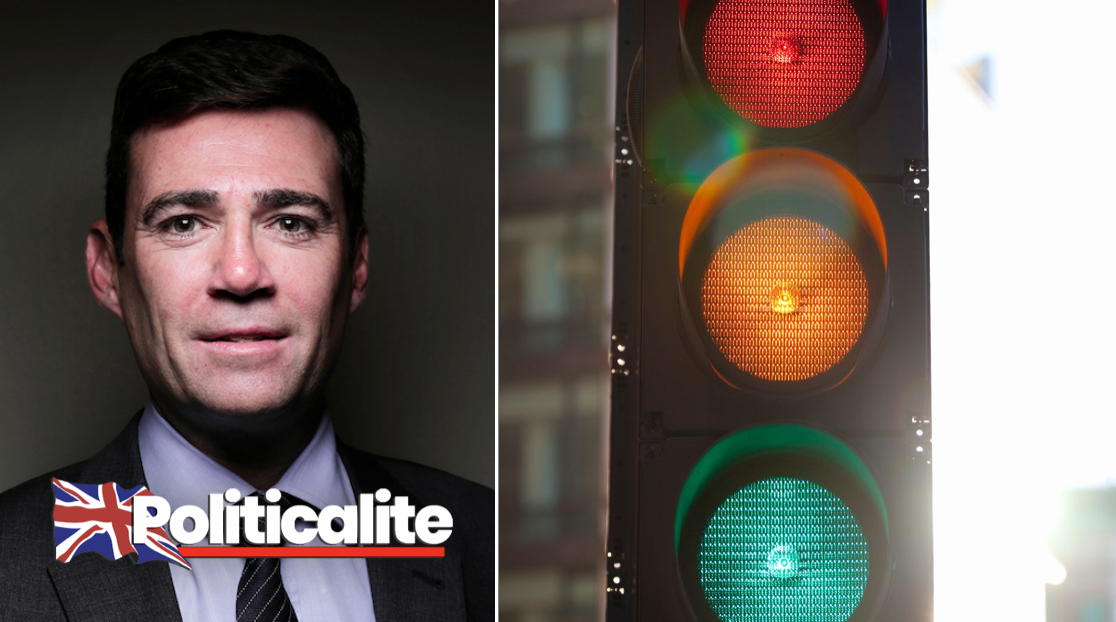 LOCAL leaders in Red Wall areas in the UK have reportedly been given a veto against the toughest level of Lockdowns.

Reports suggest that Prime Minister gave local mayors such as Manchester Metro Mayor Andy Burnham a veto over the harshest Teir 3 lockdown rules on response to what local leaders branded “diktats” by Whitehall. 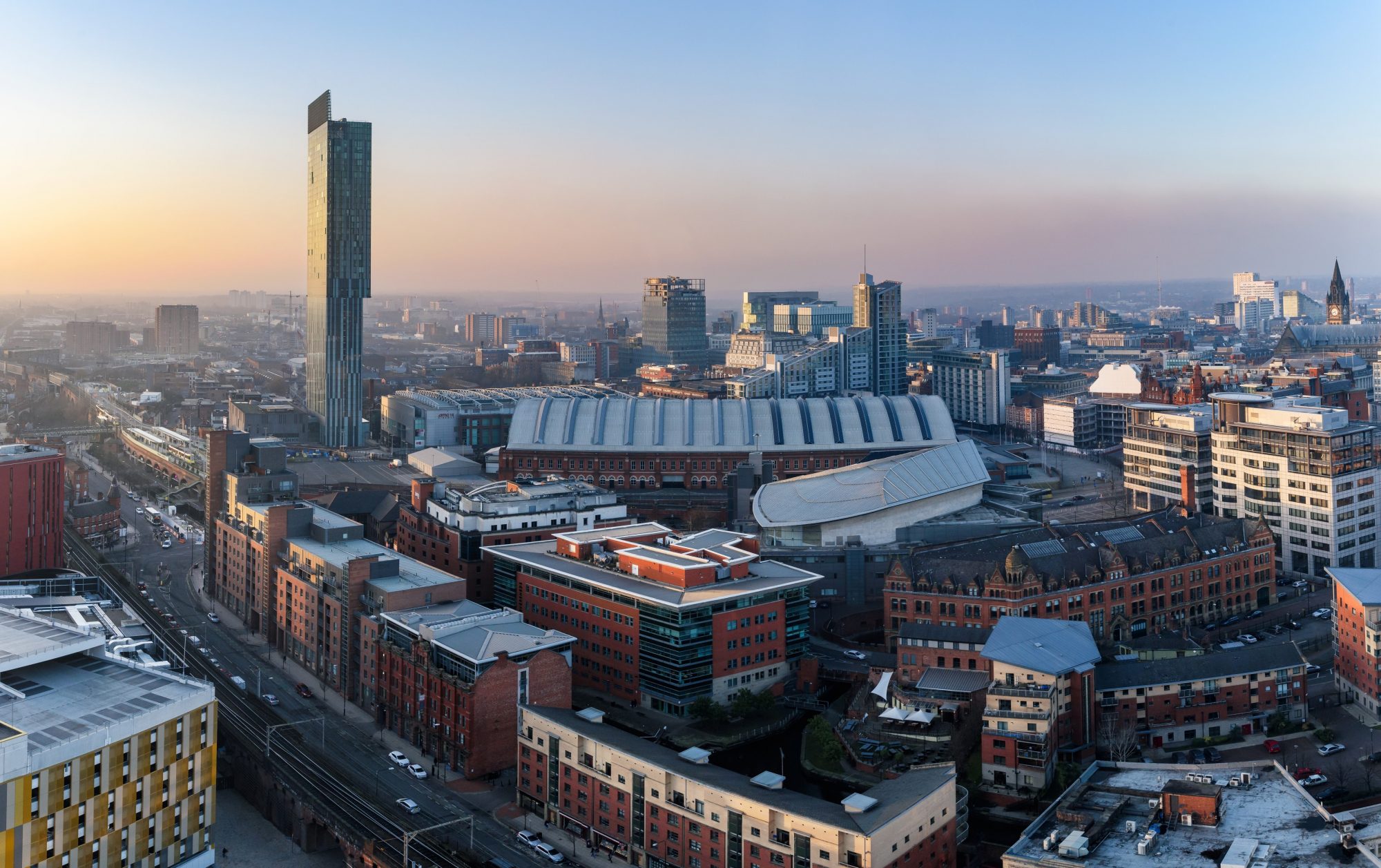 Areas in Yorkshire and the North East have also been saved from being forced to close pubs and restaurants after local leaders failed to agree to a Tier Three lockdown.

Boris has offered more cash for enforcement if they accept a Tier 3 lockdown, that is, however, unlikely as the electorate does not support tougher measures, with local leader Andy Burnham standing up for locals.

Boris said in the commons today: “I hope they will accept our offer and go into Tier 3 where necessary.”

Andy Burnham has become somewhat of a local hero after fighting the Government.

He praised Boris Johnson and the Government for “listening” to his concerns about a tougher lockdown on Greater Manchester.

“This is the right decision & we’re glad the Government has listened.” said Burnham.

In the Commons, the prime minister praised Merseyside for its so-called “cooperation”, but many say Liverpool had “rolled over” to Westminster.

Boris told MPs: “Engagement with other leaders in the North West, the North EaseffectYorkshire & Humber is continuing.”

Boris offered cash for areas that went into tougher lockdowns and urged different areas to recognise what was on offer. “More money, larger affect over the test-and-trace scheme and the federal government paying two-thirds of the wages of employees in shut-down companies.”

“I believe not to act would be unforgivable, so I hope that rapid progress can be made in the coming days,” Mr Johnson said.

He then hinted that native leaders had prevented more durable motion being taken now, saying: “I hope they will accept our offer and go into tier 3 where necessary.”

The Three Tier system will go to a vote in the Commons tomorrow and Boris is expected to win the vote.

In this article:Andy Burnham, Coronavirus, COVID-19
Up Next: