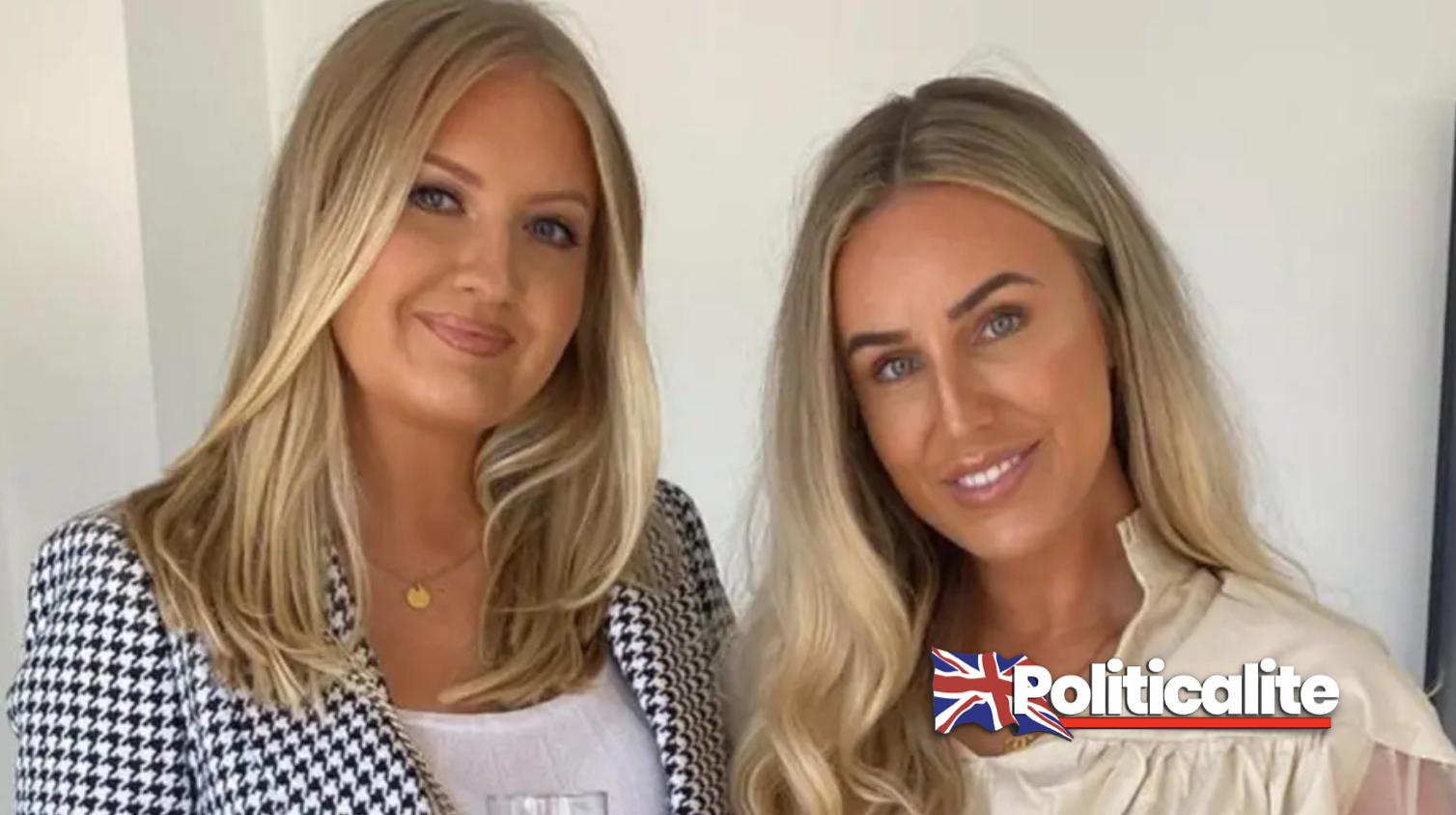 TWO BRITS who received £200 fixed penalty notices after travelling to a reservoir for a walk around five miles from their homes have had their fines rescinded.

Yesterday Politicalite revealed how migrants were entering Britain – whilst Brits were being fined for walking and people arrested sitting on benches, in a shocking attack on personal freedoms.

Derbyshire Police said it had apologised to Jessica Allen and Eliza Moore after previously describing their trip as “clearly not in the spirit of the national effort” to reduce travel and the possible spread of coronavirus.

The women said they accepted the force’s apology – adding that they are pleased to draw a line under the event.

Ms Allen, from Ashby-de-la-Zouch, Leicestershire, had branded the police’s actions as “bonkers” after she was told her hot drink she had brought with her was not allowed as it was “classed as a picnic”.

Before the pair’s fines were rescinded, the chairman of the West Yorkshire Police Federation (WYPF) Brian Booth had urged the Government to make coronavirus regulations “crystal clear” to stop officers “being made scapegoats for poor policy”. 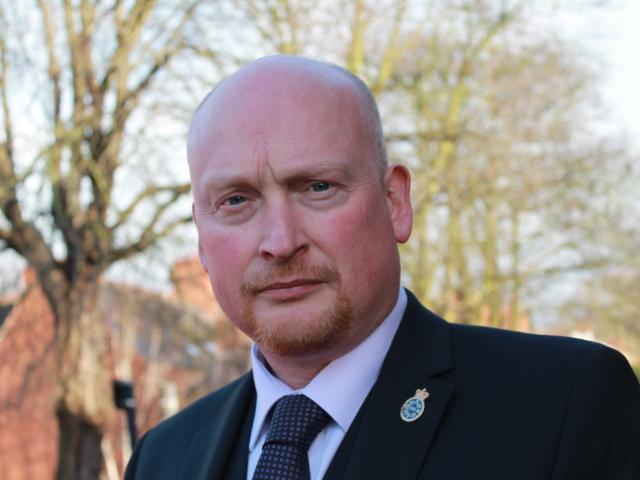 Mr Booth said officers trying to enforce the rules have been “hung out to dry” as a result of “woolly laws”.

After receiving the apology from police, Ms Allen told the PA news agency in a pre-prepared statement: “This afternoon we both received a phone call from Derbyshire Police.

“After reviewing our case, our fines have been rescinded and we have received an apology on behalf of the constabulary for the treatment we received.

“We welcomed this apology and we are pleased to draw a line under this event.”

After the review’s conclusion, the force’s Chief Constable Rachel Swann said: “I can confirm that a review into fixed penalty notices (FPNs) issued by my officers last week has been completed.

“Two fixed penalty notices that were handed to two women who had travelled to Foremark Reservoir on Thursday have been withdrawn and we have notified the women directly, apologising for any concern caused.

“I support the fact that the officers were trying to encourage people to stay local to prevent the spread of the virus. This is a responsibility for all of us.

“All of our FPNs issued in conjunction with the Covid guidance are subject to review. Having received clarification of the guidance issued by the National Police Chiefs’ Council (NPCC) on Friday, these FPNs as well as a small number of others issued, were reviewed in line with that latest advice, and so it is right that we have taken this action.

“We have been working hard to understand the ever-changing guidance and legislation and to communicate this to our officers in a way that makes it clear what is the right course of action to take.”

Before the force’s apology, Home Secretary Priti Patel had defended the way police have handed out fines for lockdown breaches, stressing that there is a “need for strong enforcement”.

Despite former police chiefs arguing there had been “damage done” to public trust by Derbyshire Constabulary’s actions, Ms Patel praised efforts by officers to tackle the spread of Covid-19.

But Mr Booth told PA that stories about incidents like those in Derbyshire “undermine policing”.

“In the guidance it says exercise should be local. Why not just move that straight into the law and say you can take exercise within one mile of your home address? Really simple to understand, really simple to enforce.

“It stops us being the scapegoats. It shouldn’t be the police officers being criticised because someone hasn’t written the law properly.”

In her statement, Ms Swann also said: “At present there is no clear limit as to how far people can travel to exercise, but Government guidance strongly requests people do not leave their local area.

“We all have a responsibility to follow both the regulations and the guidance put in place to protect the NHS and save lives, and I would expect my officers to continue to take the four Es approach; to engage, explain, encourage, and enforce, to help us to keep them and their communities safe.

“It is important to note that the force has received complaints from residents living in some scenic parts of Derbyshire asking that we carry out activity to stop others travelling to the area because it becomes more crowded for local people.

“Our activity is aimed to address these concerns and to remind people to stay local. We will continue to show a visible presence in these areas and encourage people to comply with the guidance.”

Ms Allen and Ms Moore’s constituency MP tweeted: “My two constituents who were fined by Derbyshire police on Thursday for attempting to walk around Foremark Reservoir have had there fines removed.

“The laws must be enforced but not overstepped.”

He said: “While the police are doing their absolute best to protect public safety during what is a critical time of the pandemic, the public should rightly expect a proportionate and balanced approach, taking full consideration of individual circumstances.

“We recognise that errors will occur in the face of complex guidance and legislation and it is important such situations are resolved quickly and fairly, as has been the case here. There is certainly a need for clearer direction on how the new regulations should be applied in the real world.

“I am pleased an apology has been made at the earliest opportunity and I am sure the force will learn lessons from this incident. However, it is vital people not only abide by the law, but they also enter into the spirit of lockdown and recognise the full seriousness of this emergency.”