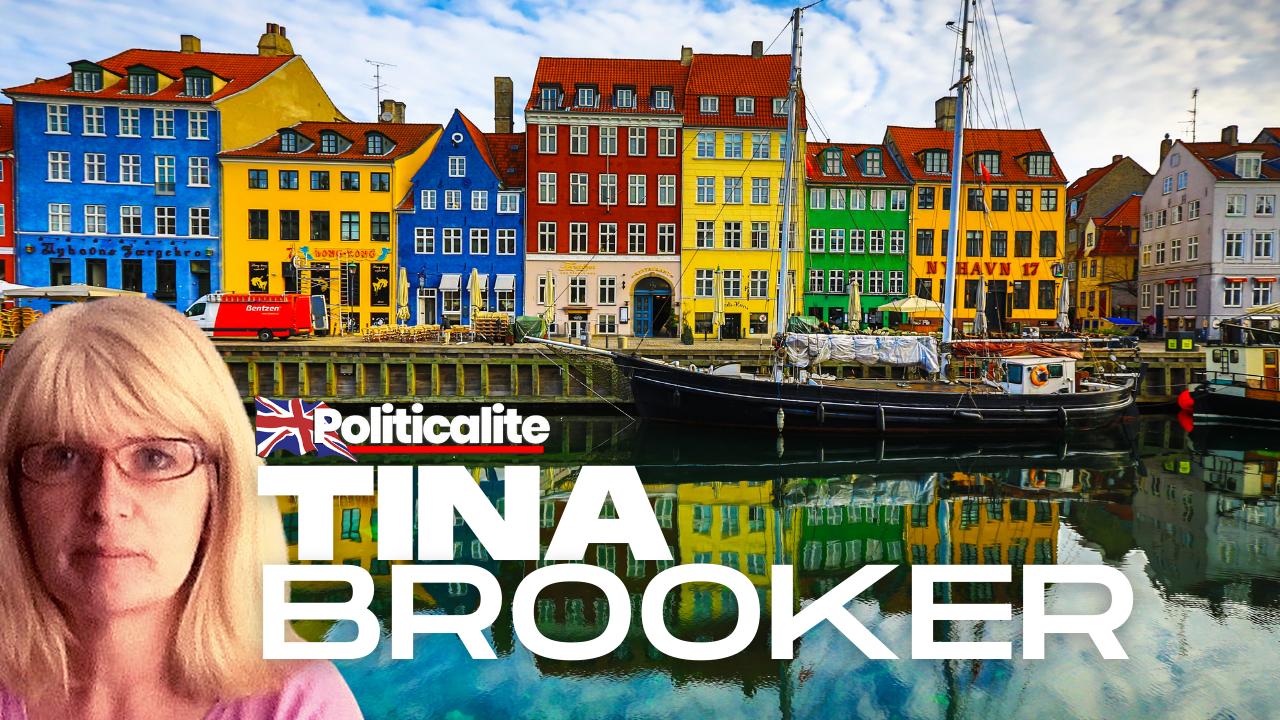 THE PEOPLE of Denmark saw a major victory take place for the Danish people, not that you would know it.  Once again, global media have chosen to block this ground-breaking story presumably because it doesn’t fit the globalist narrative that they all so slavishly follow.

We must never ever underestimate the power of the people when standing united for freedom and liberty against tyrannical power.   How many times have we witnessed this battle take place throughout history, sadly it is now a battle we face in our present.

Freedom is hard-won and easily lost. 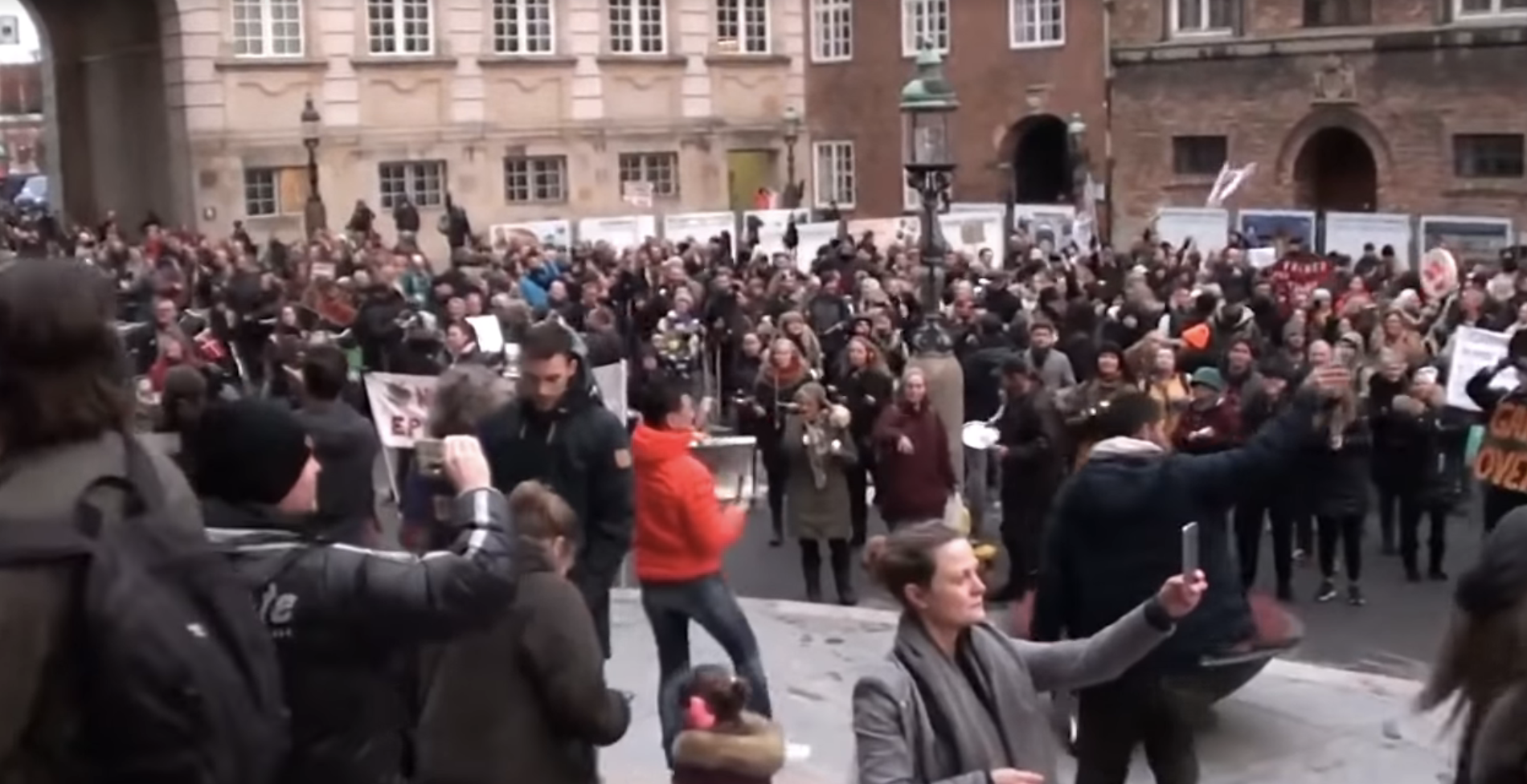 The Government in Denmark were proposing a new “epidemic law” which was not going to be temporary, this new law included:-

This was the new law they were proposing to bring in, for 9 days the Danish people staged a “pots and pans” protest outside their Parliament opposing this legislation. Now thanks to this protest this law has been abandoned.

This is clear evidence that when the people collectively stand up and say NO you can get the power to back down.

We can only hope that this is one epidemic that does spread globally and spreads fast for not only our sake but that of future generations.

All I would say is to remember the words of Edmund Burke: “The only thing necessary for the triumph of evil is for good men to do nothing” 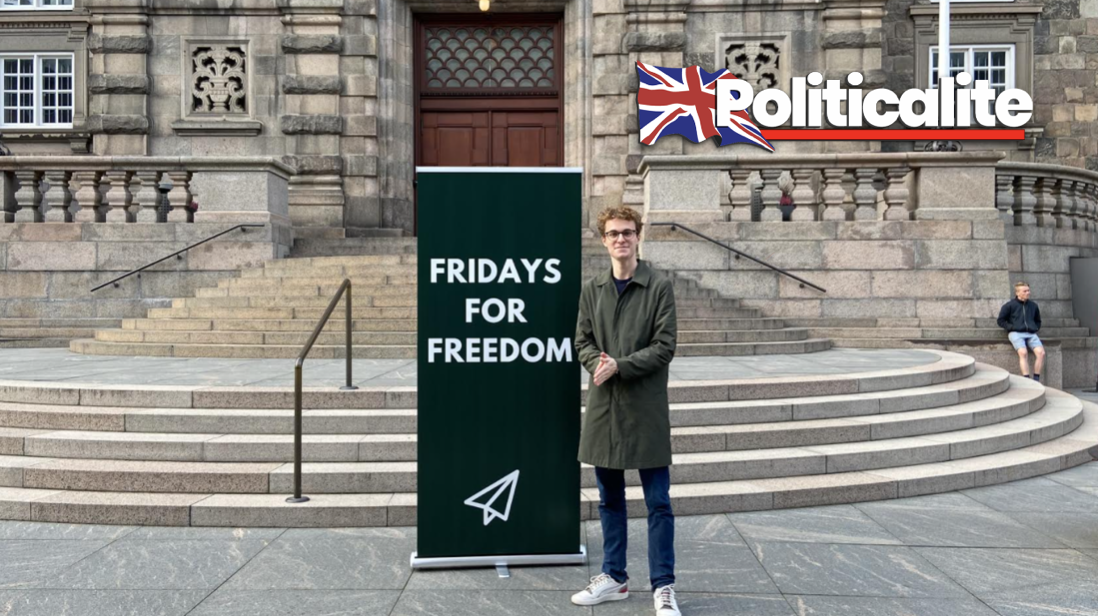 A NEW movement calls for the abolishment of lockdowns and coronavirus restrictions with weekly demonstrations.  Fridays For Freedom is the name of a new...