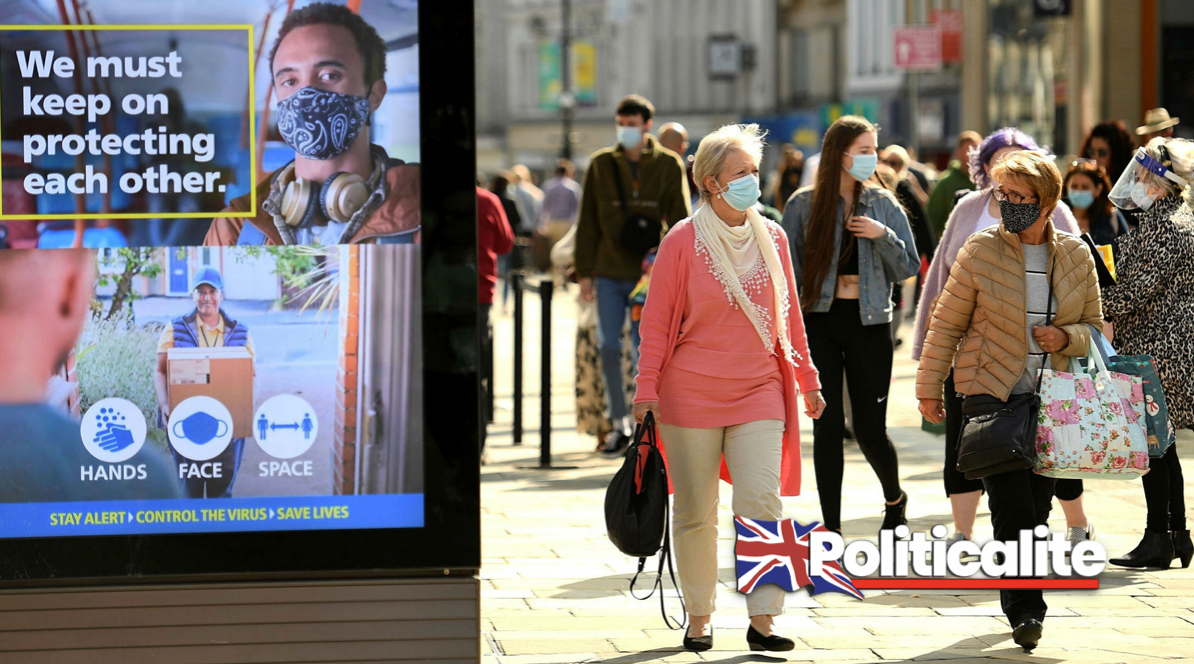 LOCAL leaders in low-Covid areas have said the new national lockdown is a “bitter pill to swallow”.

In south-west and eastern regions of England, coronavirus is spreading at half the rate of the national average, and some local leaders feel blanket restrictions mean they are unfairly “paying the price” for rising cases elsewhere.

The Prime Minister announced a second national lockdown for England at a Downing Street press conference on Saturday.

Pubs, bars, restaurants and non-essential retail will close from November 5 until December 2 and people will be told to stay at home unless they have a specific reason to leave – but schools, colleges and nurseries will remain open.

A cabinet councillor for Cornwall, which has the lowest coronavirus case rate in the country after the Isle of Wight, said the Government should have enforced a shorter circuit-breaker lockdown earlier to limit damage to local economies.

Cornwall Council’s Tim Dwelly said: “For Cornwall, whose economy has been hit harder than most, this is a bitter pill to swallow.

“The economic impact of a four-week lockdown will be greater than it needed to have been for a shorter circuit-breaker of a fortnight.

“Our businesses and workers now face an extremely challenging winter and we will be lobbying hard for urgent financial hardship support for them.”

Kim Conchie, chief executive of Cornwall Chamber of Commerce, also said he was concerned about the survival of smaller businesses and those they employ, given the furlough extension had been announced “so late in the day”.

He said: “I think people in Cornwall will be disappointed that we are paying the price for insouciance elsewhere but worried that our NHS provision has been mentioned nationally as the first place to come under pressure if cases rise.

“Additionally, how on Earth are businesses going to cope with Brexit a month later?”

Plymouth City Council leader Tudor Evans agreed the Government’s “failure” to enforce a circuit-breaker lockdown over the half-term holiday meant some businesses will be “devastated” by a longer lockdown now.

He said while he is supportive of measures aimed at controlling the virus, he is not confident the lockdown will work due to a lack of funding for local authorities and because the track and trace system is “completely broken”.

“The message of furlough is a relief, the Government finally heard what everybody was telling them, but for some people who have been made redundant in the last month the damage is already done,” he said.

Mr Tudor added Plymouth City Council had only been given enough money for 157 payments of the one-off £500 handouts for people on low incomes who are asked to isolate and will lose work as a result.

Mr Tudor said that for a city of more than 200,000 people, this support will “disappear in a matter of days”.