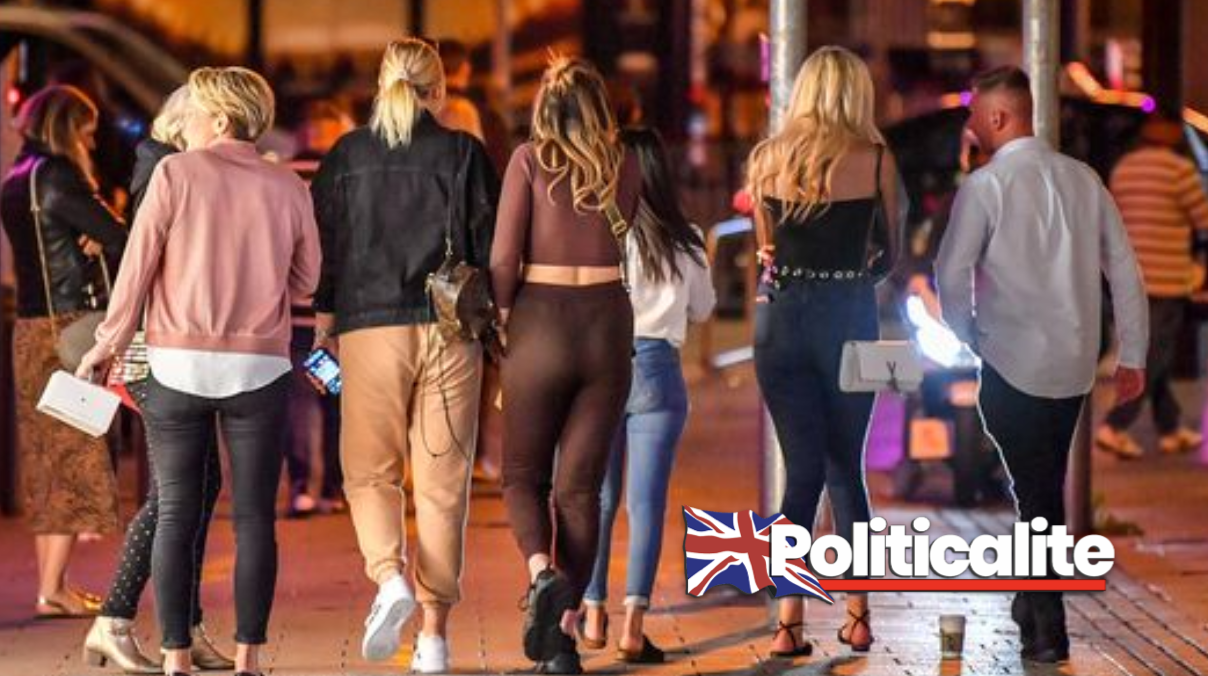 CORONAVIRUS cases are rising in the UK and there are new rules and laws that Brits MUST now follow to stop the spread of the deadly virus.

The new “rule of six” came into force in England on Monday, 14th September 2020, meaning any social gatherings of more than six people will break the law.

People face fines of up to £3,200 if they do not abide by the new measure, which applies to both indoor and outdoor settings and follows a rapid increase in the number of daily positive cases.

Regulations enabling the enforcement of the rule were published late on Sunday night, around 30 minutes before they came into effect.

More than 3,000 Covid-19 cases were recorded in the UK for the third day in a row on Sunday – the first time since May that cases were above 3,000 on three consecutive days.

The new law comes amid concerns about an increase in cases in care homes and growing criticism of the NHS Test and Trace system.

Aside from limited exemptions including work and education, police will be able to disperse gatherings of more than six people and issue fines ranging from £100 to £3,200.

Deputy Assistant Commissioner Matt Twist, who leads the Metropolitan Police’s response to coronavirus, said officers will be deployed in every borough to patrol public spaces and respond swiftly to incidents where groups gather in large numbers.

“Where people just won’t listen, and are putting everyone at risk, we absolutely will take enforcement action,” he said.

Home Secretary Priti Patel said the recent rise in cases “makes it clear that more needs to be done to stop the spread of this disease”.

The rule applies across England and replaces the existing ban on participating in gatherings of more than 30 and the current guidance on allowing two households to meet indoors.

Chair of the National Police Chiefs’ Council Martin Hewitt has urged the public to “stick to the limits”.

He said: “Preventing the spread of coronavirus is a shared effort and police are playing our part alongside Government, businesses, hospitality owners, local authorities and others.

“Officers are in their communities following our approach to engage, explain and encourage people to follow the rules.”

“We will issue fines when people refuse to comply.”

“The demands on the police service are now at similar levels to before the pandemic, which makes it crucially important that we all take personal responsibility, stick to the limits and prevent the spread of this deadly virus.”

Meanwhile, a survey suggests a second peak is the number one concern among medics who want to avoid a return to the “horror and tragedy” of the pandemic’s early days.

The British Medical Association (BMA) poll found that 86% of more than 8,000 doctors and medical students in England said that a second peak was likely or very likely in the next six months.

Dr Chaand Nagpaul, BMA council chairman, said: “With daily cases still alarmingly high, and winter just around the corner, we are at a critical crossroads in the fight against this deadly virus.

“All efforts must be made to avoid a repeat of the horror and tragedy we all experienced earlier this year.”
Officials will be hoping the warm and sunny weather forecast for Monday does not encourage people to gather in groups in outdoor spaces.

Temperatures as high as 29C (84F) are expected in some parts, according to the Met Office.

The Government said that as of 9am on Sunday, there had been a further 3,330 lab-confirmed cases of coronavirus in the UK.

Tough new Covid-19 lockdown measures were announced for parts of the UK on Friday as cases continued to rise and as the R number – the reproduction number of coronavirus transmission – climbed above one.

According to Government advisers, the last time R was above one was in early March.

Parts of this article courtesy of PA Media.