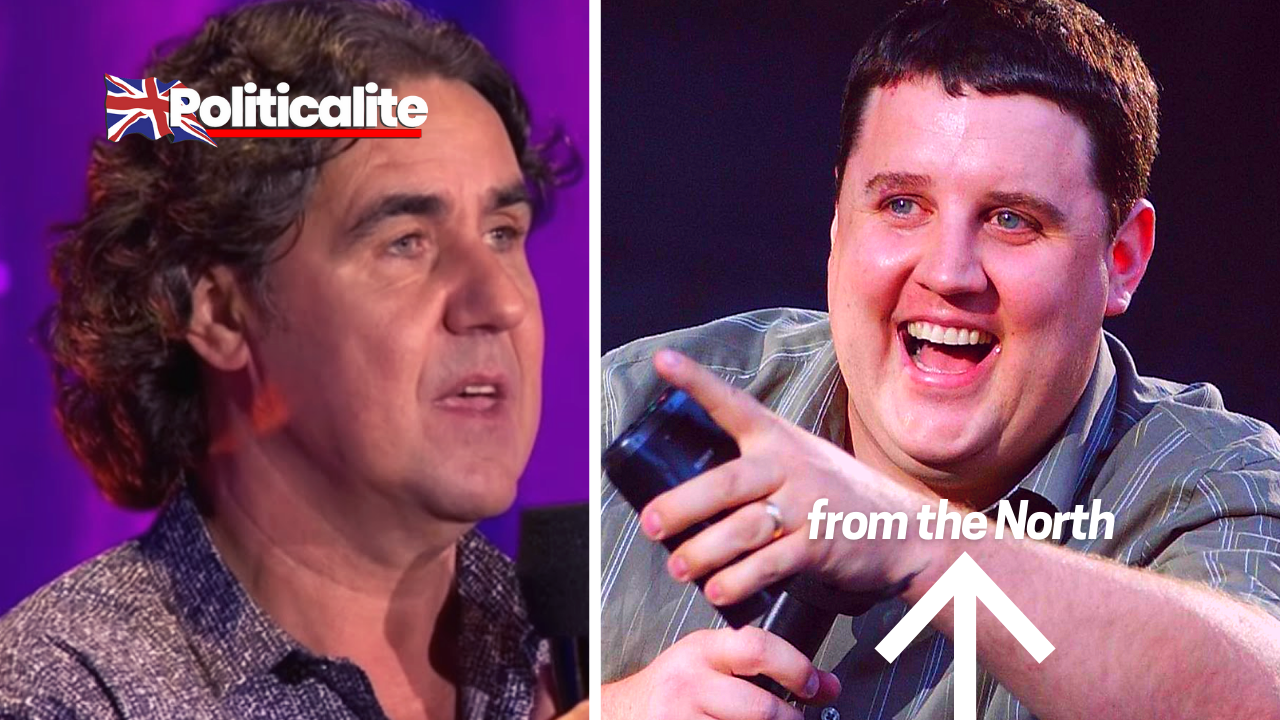 GREATER Manchester looks set to have the latest laugh in the North vs South Lockdown war over the festive period as London is forced into Tier 3.

The Capital and Greater London will move from Tier 2 to Tier 3 from midnight tonight as the latest figures show rates are rising rapidly in all 32 areas of the Greater London area, with the biggest jump in the London borough of Havering.

This is also the highest rate anywhere in London, and the fourth highest in the whole of England with The City of Westminster has the lowest rate. A total of 15 of the top 50 highest rates in England are currently in London. 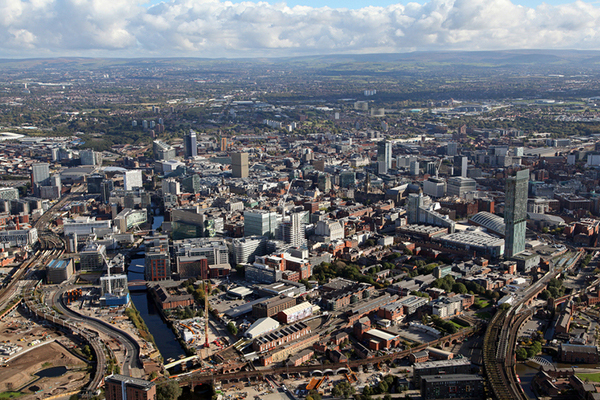 Tory party sources told Politicalite that the Greater Manchester region would be put into Tier 2 from midnight on Friday night.

This means that the regions restaurants, pubs and bars will be eligible to re-open in a limited capacity from Saturday.

The downgrade in restrictons would come after more than TWO months of strict measures that have forced Northerners to live under some of the toughest measures in the country.

Tory MPs are also fighting for Manchester to exit Tier 3 with Bolton MP Mark Logan promising to “fight” for the Red-Wall area to leave the most stringent measures.

Bolton North East MP Mark Logan said: “I’ve been looking at the numbers very closely, and as I promised just a couple of weeks ago, if we are under an infection rate of 200 per 100,000 and the other factors are looking pretty good I’m going to be pushing for us.” 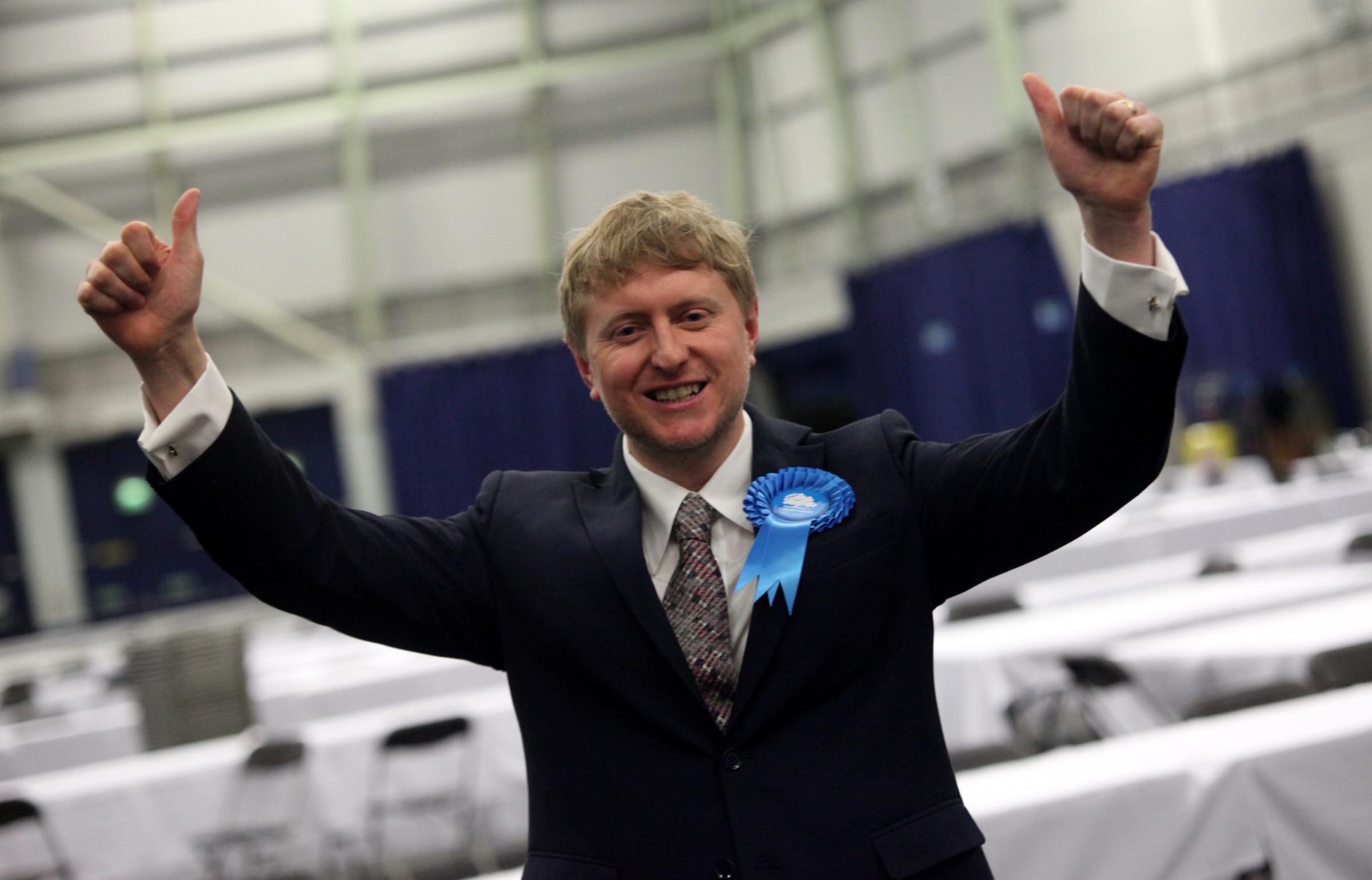 The Red Wall MP added: “That’s why on behalf of everyone in Bolton North East I will be lobbying the government hard to make sure we go into Tier 2.”

“But given all this great effort from us in Bolton, we must continue to follow the rules and prevent a third wave.”

“After all, it’s a fragile pandemic and anywhere can easily slip back into the red zone.”

Sir Graham Brady is also an anti-lockdown advocate and is the chair of the influential 1922 committee of backbench Tory MPs that holds the power to remove a Prime Minister. Trafford council leader Andrew Western has also called for his Greater Manchester area to be removed from Tier 3.

The Councillor wrote to the Government and said: “It is my firm belief that – supported by all three local MPs – that Trafford should be removed from Tier 3 and placed in Tier 2, given that our rates have continued to decline.” 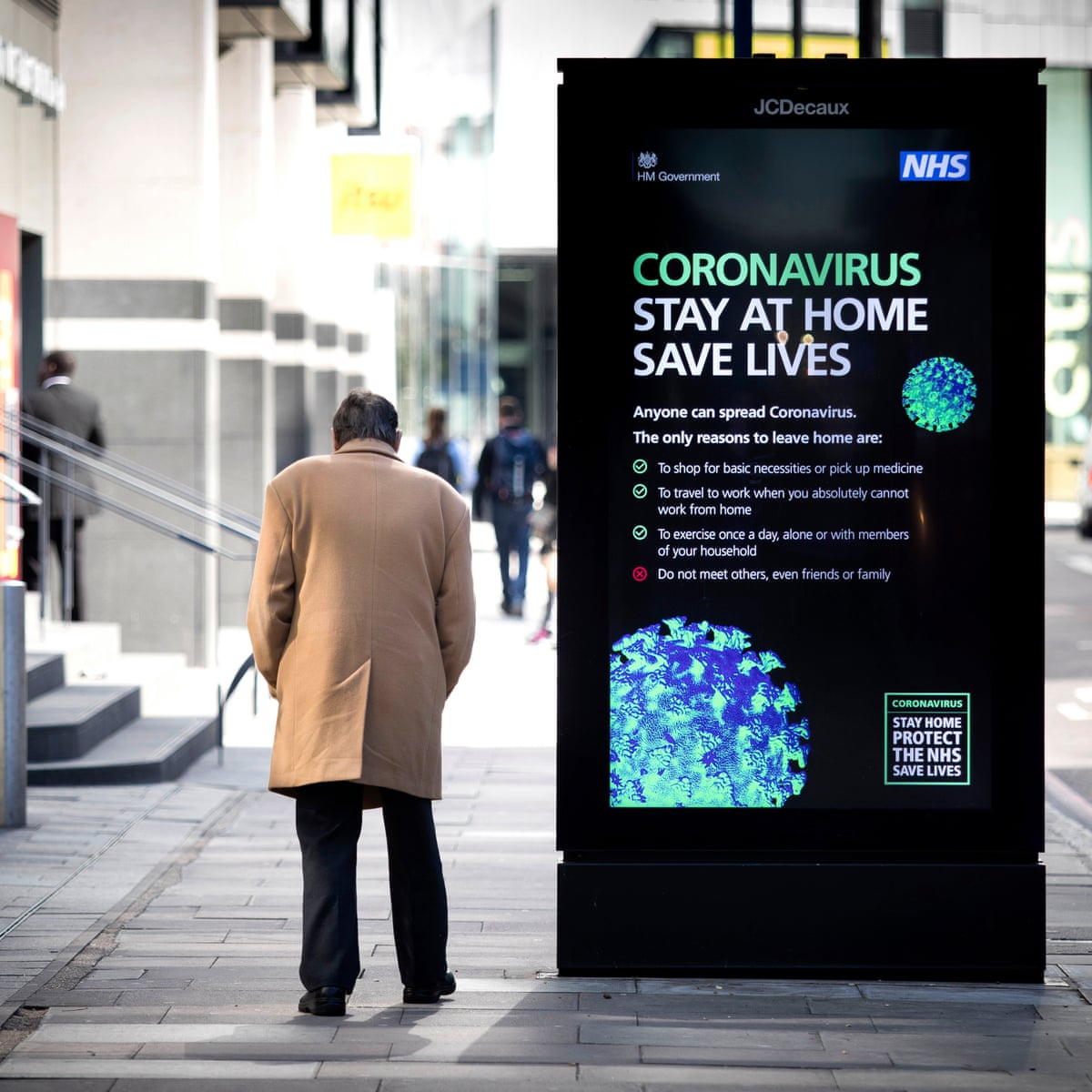 TWO Thirds of areas across England are seeing a rise in Covid-19 case rates.

Seven days ago, 126 out of a total of 315 local authority areas had recorded a week-on-week jump in rates. That figure now stands at 222.

There is considerable variation in the level of rates among the different regions of England, however.

There are also a number of local areas currently in Tier 3 where rates have dropped steeply – and areas in Tier 2 where they have risen sharply.

The Government has already announced that London and parts of Essex and Hertfordshire are moving from Tier 2 to Tier 3 from 12.01am on December 16.

Other changes could be announced this week following a review on Wednesday of the current system of tiers.

Here is a region-by-region guide to all the latest figures, including the areas recording the biggest week-on-week rise and fall.

In all instances, the rates are for the week ending December 10 and have been calculated by Politicalite using data published by Public Health England.

This is currently the only region in England entirely in Tier 3 of the Government’s Covid-19 restrictions.

Rates overall are at a lower level than much of southern England, however.

This is also the highest rate in the region.

Rates are up in just over half of all local areas in the region – 22 areas out of 39.

But, as with north-east England, rates across this region are typically lower than most areas in the southern half of the country.

Almost the whole of this region has been in Tier 3, except for the city of York and the county of North Yorkshire, which have been in Tier 2.

Rates are down across the region except in three local areas: Rotherham, Ryedale and Selby.

In each case the week-on-week increase is very small, however.

This is also the highest rate in the region.

A week ago, every area in the West Midlands was recording a fall in rates, with one exception: Staffordshire Moorlands.

The latest figures show increases in 17 of the 30 areas in the region (including Staffordshire Moorlands).

Herefordshire, Shropshire and Worcestershire are currently in Tier 2; the rest of the West Midlands is in Tier 3.

As with neighbouring West Midlands, a majority of areas in the East Midlands are now recording a rise.

A total of 23 of the 40 local authority areas have seen rates increase in the latest figures.

All of the East Midlands is currently in Tier 3, except for the county of Rutland and all local authority areas in Northamptonshire.

The whole of eastern England has been in Tier 2.

But from 12.01am on Wednesday December 16, 11 local authority areas in Essex and four in Hertfordshire will be moving into Tier 3.

All of these areas have seen a week-on-week rise in rates, along with every other local area in the region – with three exceptions: North Norfolk, South Norfolk and Stevenage.

Basildon has recorded the biggest week-on-week increase, where the rates have soared from 391.0 to 643.2.

It is one of the areas that will be moving from Tier 2 to Tier 3 on Wednesday, and is also the highest rate in the region.

Rates are rising in all but five of the 67 local authority areas in south-east England.

Currently 14 areas in the South East are in Tier 3, comprising the county of Kent plus Slough in Berkshire.

Everywhere else is in Tier 2, except the Isle of Wight, which is in Tier 1.

No changes to these levels of restrictions have so far been announced.

The five areas where rates have fallen are Basingstoke & Deane, the Isle of Wight, Runnymede, Thanet, and Winchester.

Of the 29 local authority areas in south-west England, 18 have recorded a rise in the latest figures.

They include two of the three areas of the South West that are in Tier 3 – North Somerset and South Gloucestershire.

South-west England includes the only other area in England, along with the Isle of Wight, that is in Tier 1 – Cornwall & the Isles of Scilly.

Here the rate currently stands at 20.6, down from 25.9 and the lowest in the region. 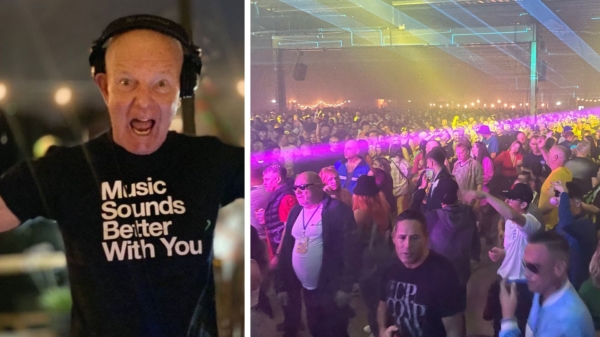