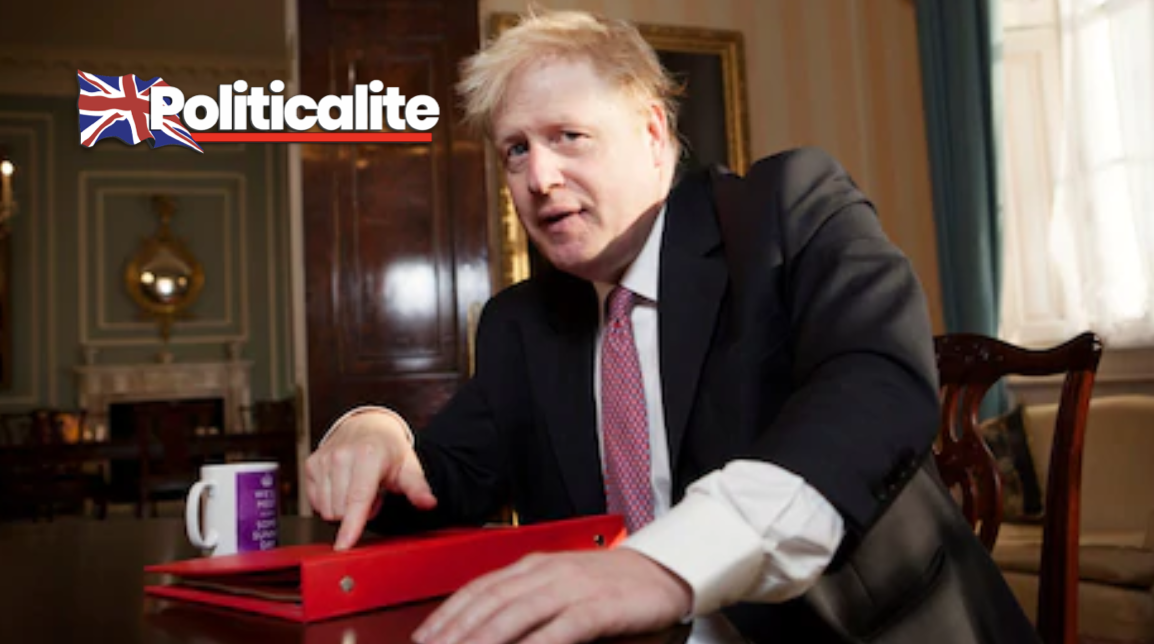 DOWNING Street has defended the UK medicines regulator after criticism from America’s top infectious disease expert that the Pfizer vaccine approval had been “rushed”.

In comments he has since rowed back from, Dr Anthony Fauci, the director of the US National Institute of Allergy and Infectious Diseases, said Britain “kind of ran around the corner of the marathon and joined it in the last mile” after becoming the first country in the world to sign off on allowing the vaccine to be administered.

The Medicines and Healthcare products Regulatory Agency (MHRA) hit back at Dr Fauci’s comments, saying it had “rigorously assessed the data” – comments Number 10 reiterated on Friday.

The decision has paved the way for the Pfizer/BioNTech vaccine to be administered to people from next week, with doses having already arrived in the UK and the first vaccinations scheduled to begin in every UK nation from Tuesday.

On Tuesday, NHS and social care staff in Wales will begin receiving the jab, the first vaccine dose in Northern Ireland is due to be administered, and the first vaccinations will take place in Scotland.

Chris Hopson, chief executive of NHS Providers, has said vaccinations are ready to begin in England from Tuesday, with NHS England saying a list of hospital hubs providing the jab will be issued over the weekend.

Regarding Dr Fauci’s comments, the Prime Minister’s deputy spokesman told reporters: “You will have seen that he (Dr Fauci) has now withdrawn those comments and apologised.

“I would just point to the fact the MHRA is a world leader in its field and has followed rigorous international standards in terms of its assessment of the vaccine to ensure it meets the standards of safety and effectiveness and quality.

“The CEO of the MHRA has been quite clear that no corners have been cut at all.”

On Thursday, Dr Fauci told CBS News that Britain “really rushed through that approval” and said American regulators would do a “more thorough job”.

But in a later interview with BBC News, he said he did not mean to “imply any sloppiness”, adding: “I do have great faith in both the scientific community and the regulatory community at the UK.”

It comes as the reproduction number, or R value, of coronavirus transmission potentially fell across the UK this week.

The Government Office for Science and the Scientific Advisory Group for Emergencies (Sage) said the R rate was confirmed to be between 0.8 and 1.

Last week, the R number – representing the average number of people each Covid-19 positive person goes on to infect – was between 0.9 and 1.

The UK will start its vaccine rollout from Tuesday, with 800,000 doses set to arrive by the end of next week.

The country has 40 million doses of Pfizer’s antidote on order – enough to administer it to 20 million people, with two jabs required 21 days apart.

There remain issues around how to ensure elderly residents in care homes, who have been recommended as the top priority, get access to a jab due to difficulties in storing and transporting the Pfizer/BioNTech version as its cold temperature – minus 70C – limits how often it can be moved.

The Joint Committee on Vaccination and Immunisation (JCVI), which advises ministers, has said care home residents and staff should be prioritised for the jab, followed by those aged 80 and above and frontline health workers, then younger age groups and the clinically vulnerable.

Deputy chairman of the JCVI Professor Anthony Harnden told BBC Radio 4’s World At One that although elderly residents should be targeted first, he “understands they might not end up being the first priority group for operational reasons”.

Earlier in the week, Wales’ health and social care minister Vaughan Gething said the Oxford University vaccine, which has not yet been approved, could be more suitable for care homes as there are “significantly less logistical challenges”.

NHS England has not yet committed to a date to roll the vaccine out in English care homes.

Pfizer and BioNTech have said the jab can be sent to care homes, as long as the vaccine travels for no more than six hours after it leaves cold storage and is then put in a normal fridge at 2C to 8C.

Meanwhile, ministers have faced criticism for their praise of mass community testing – designed to pick up asymptomatic carriers of Covid-19 – after an expert said the results of trials had been “falsely represented”.

Dr Angela Raffle, a consultant in public health and honorary senior lecturer at the University of Bristol, said lateral flow tests were shown to have only a 58% sensitivity rate when operated by “quickly trained staff” and said the pilot scheme in Liverpool had failed to diagnose 30% of people deemed “highly infectious”.

Dr Raffle told BBC Radio 4’s Today: “The infection rate in Liverpool has come down no quicker than in many other places that haven’t got mass testing and we haven’t yet seen a proper evaluation report from Liverpool.

“So the claims that the Prime Minister and the Secretary of State for Health are making that there has been a three-quarters drop in Liverpool because of mass testing are completely false.”

– Officials in Scotland said they would move to vaccinate elderly residents from December 14 with the Pfizer jab after the MHRA concluded batches of the jab could be split into smaller packs.

– First Minister Mark Drakeford has described the coronavirus situation in Wales as “very serious”, with almost two-thirds of local authorities seeing a seven-day incidence rate of 150 cases per 100,000 people or higher.

– On Thursday, the coronavirus death toll in the UK passed the 60,000 mark, jumping to 60,113 after a further 414 fatalities were announced.