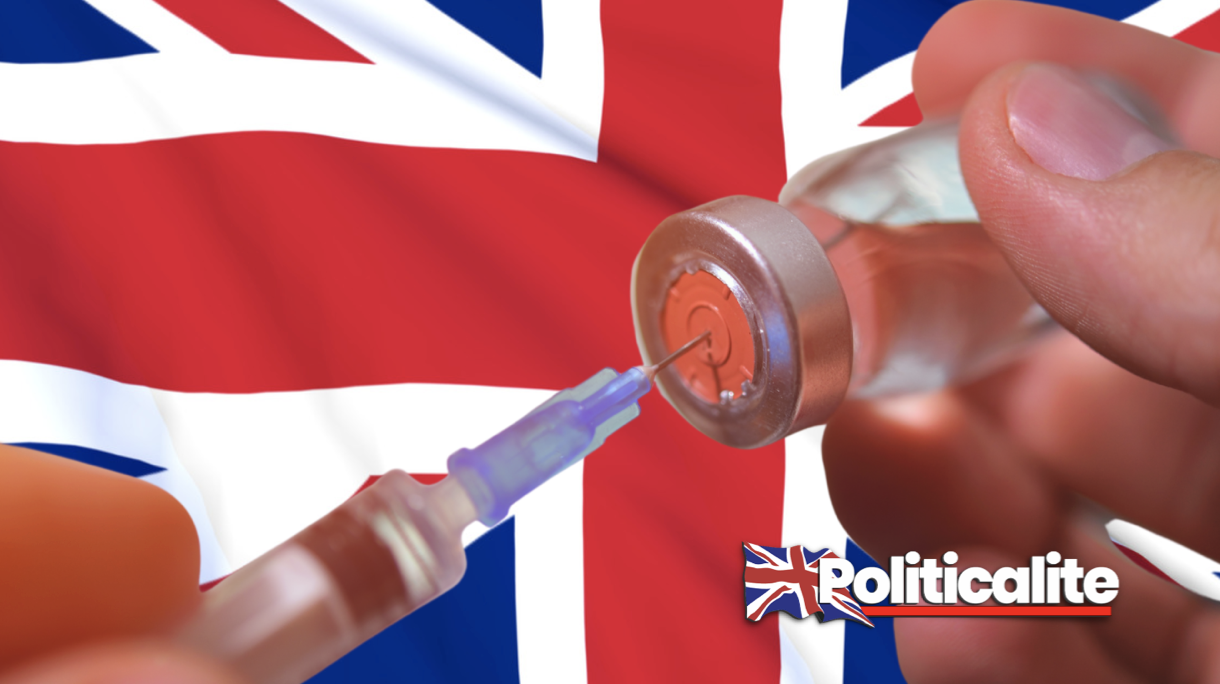 BREXIT Britain beat the European Union Health Authorities approved Pfizer’s COVID-19 vaccine on Wednesday, jumping ahead of the rest of the world in the race to begin the most crucial mass inoculation programme in history with a shot tested in wide-scale clinical trials.

Prime Minister Boris Johnson touted the green light from Britain’s medicine authority as a global win and a ray of hope amid the pandemic, though he recognised the logistical challenges of vaccinating an entire country of 67 million.

Britain’s move raised hopes that the tide could soon turn against a virus that has killed nearly 1.5 million people globally, hammered the world economy and upended normal life for billions since it emerged in Wuhan, China, a year ago.

Britain’s Medicines and Healthcare products Regulatory Agency (MHRA) granted emergency use approval to the vaccine developed by Pfizer and German biotechnology partner BioNTech , which they say is 95% effective in preventing illness, just 23 days after Pfizer published the first data from its final stage clinical trial. 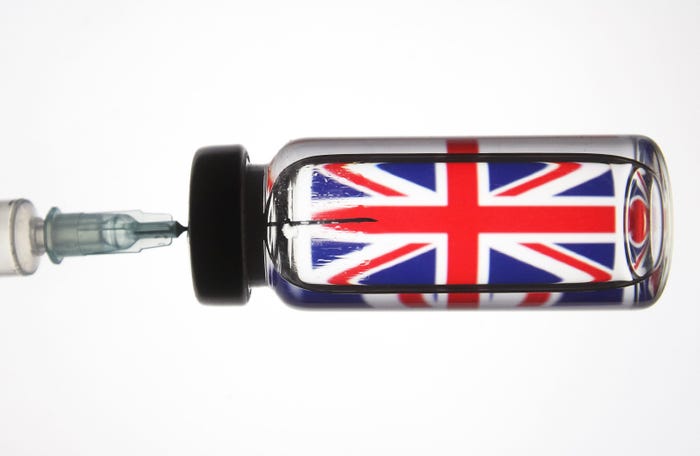 “Fantastic news,” Johnson told parliament, though he cautioned that people should not get carried away.

“At this stage it is very, very important that people do not get their hopes up too soon about the speed with which we will be able to roll out this vaccine.”

The world’s big powers have been racing for a vaccine for months and coming first may be seen as a coup for a government that has faced criticism over its handling of the crisis.

Both the U.S. and EU regulators are sifting through the same Pfizer vaccine trial data, but have yet to give their approval.

Britain’s speed drew criticism from Brussels where, in an unusually blunt statement, the EU regulator said its longer procedure was more appropriate as it was based on more evidence.

Johnson might be persuaded to take a COVID-19 jab on television to show it was safe, but he would not have one before those in greater need, his press secretary said.

Health Secretary Matt Hancock told Times Radio: “The reason we’ve been able to move this fast, and the UK is the first country in the world to have a clinically authorised vaccine, the reason is twofold.

“Firstly, because the MRHA has done a great job of working with the company to look at that data as it’s come through and do things in parallel, rather than one after the other as they normally would, that’s the first reason. 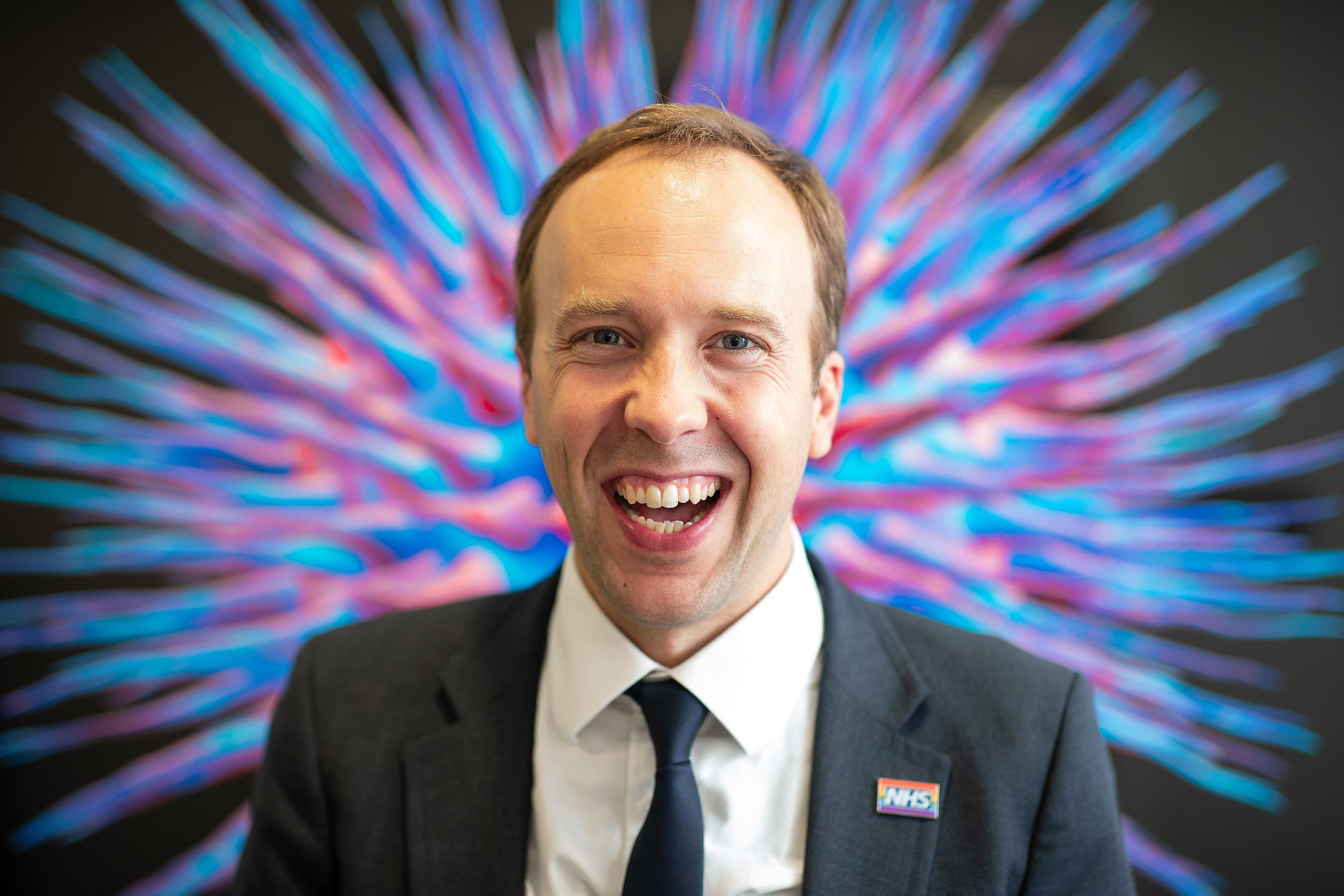 “The second reason is because, whilst until earlier this year we were in the European Medicines Agency (EMA), because of Brexit we’ve been able to make a decision to do this based on the UK regulator, a world-class regulator, and not go at the pace of the Europeans, who are moving a little bit more slowly.”

“We do all the same safety checks and the same processes, but we have been able to speed up how they’re done because of Brexit.”

Just hours after the British announcement, President Vladimir Putin ordered Russian authorities to begin mass voluntary vaccinations next week. Russia will have produced 2 million does of its own vaccine within the next few days, Putin said.

“I wouldn’t make this a race between countries,” he said. “The UK is leading, and now let’s see how the other countries move forward. And Pfizer will do everything to exchange all the data packages with every regulatory agency.”

“It’s very important we do this to help promote trust and confidence in this authorisation,” he said.

Global stocks were also higher amid optimism the world can turn a corner in curbing the pandemic, although the gains were more muted than those seen in November when Pfizer published the first trial results.

Britain’s MHRA approved the vaccine in record time by doing a “rolling” concurrent analysis of data and the manufacturing process while Pfizer raced to conclude trials.

“No corners have been cut,” MHRA chief June Raine said in a televised briefing from Downing Street, adding that the first data on the vaccine had been received in June and undergone a rigorous analysis to international standards. “Safety is our watchword.”

The emergency use approval does not come with any associated volume cap or threshold, Pfizer UK’s country manager said.

“With 450 people dying of COVID-19 infection every day in the UK, the benefits of rapid vaccine approval outweigh the potential risks,” said Andrew Hill, senior visiting research fellow in the Department of Pharmacology at the University of Liverpool.

“For the American people this should be very reassuring: an independent regulatory authority in another country has found this vaccine to be safe and effective for use,” Azar told Fox Business Network.

The U.S. Food and Drug Administration (FDA) will make a decision on emergency use authorization on the Pfizer/BioNTech vaccine in days or weeks after a panel of outside advisers meets on Dec. 10. The FDA often but not always follows the panel’s advice.

The European Medicines Agency (EMA) said it could give emergency approval for the shot by Dec. 29, while the World Health Organization said it was reviewing it for “possible listing for emergency use”.

“The data submitted to regulatory agencies around the world are the result of a scientifically rigorous and highly ethical research and development programme,” said Ugur Sahin, chief executive and co-founder of BioNTech.

BioNTech said it expected FDA and EMA to make decisions in mid-December.

Britain said it would start vaccinating those most at risk of dying early next week after it gets 800,000 doses from Pfizer’s manufacturing centre in Belgium, and UK Health Secretary Matt Hancock said tests on that first batch had been completed.

“I strongly urge people to take up the vaccine but it is no part of our culture or our ambition in this country to make vaccines mandatory,” Johnson said.

The speed of the rollout depends on how fast Pfizer can manufacture and deliver the vaccine – and the extreme temperature of -70C (-94F) at which the vaccine must be stored. It can be kept for five days in a regular fridge.

Britain has ordered 40 million doses of the Pfizer vaccine – enough for just under a third of the population as two shots are needed per person to gain immunity.