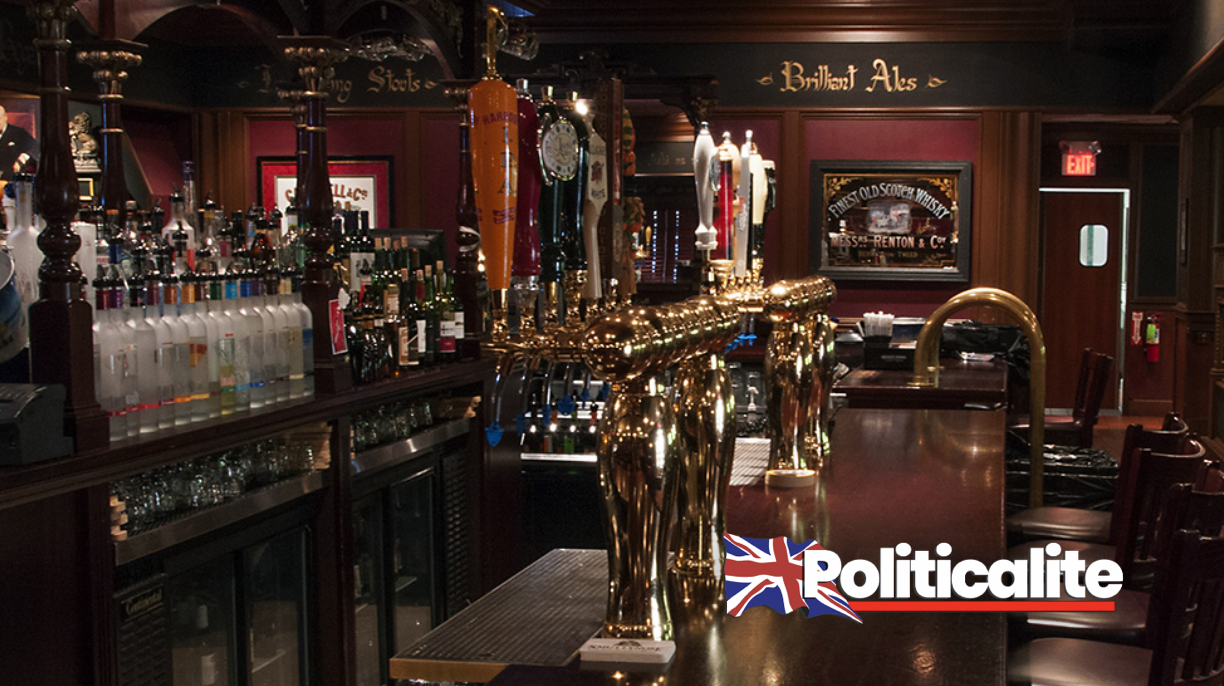 PUB and hospitality bosses have cheered the Government’s proposals to allow customers through their doors again on July 4 as “a welcome relief”.

The bosses of pub groups Wetherspoons, Greene King and Marston’s welcomed the decision, despite some continued uncertainty over exact measures needed for pub sites and how customers will react next month.

Prime Minister Boris Johnson said on Tuesday that pubs, restaurants and cinemas will be able to reopen from July 4, with “one metre-plus” distancing measures in place.

Marston’s chief Ralph Findlay told the reporters that he expects the pub group will reopen 80-85% of its 1,400 pubs from July 4.

He said: “I welcome the news. If two-metre distancing had stayed in place we would have only been able to reopen around 25% of our pubs.

“This is a positive step, but I think there is also now a case for some kind of stimulus to help consumer spending.

“Personally, I feel a VAT cut, which has been touted, would work.”

He also aded that he was “concerned” by speculation that pub customers might have to register their names at the bar.

However, the Prime Minister said more detail about measures for pubs, restaurants and other sites was yet to be clarified.

“Our pubs will meet the latest guidelines and we will ensure table-spacing, masks for staff, and other precautions,” Mr Findlay added.

He said: “We are extremely pleased that pubs are reopening on July 4 after a long hiatus.

“We are going to discuss the precise Government proposals with our pub managers and staff before we comment further on the details.”

Greene King chief Nick Mackenzie added: “It is great that we finally have the news we’ve all been waiting for, a confirmed opening date for pubs and a change to social distancing from two metres to one.

“It is a welcome relief for pub operators, our team members who want to get back to work and of course our customers who have been missing their local pub.”

Meanwhile, Rob Pitcher, chief executive at Revolution Bars, said that it will reopen 10% of sites on July 4 but he does not expect these to be profitable with current restrictions in place.

He said: “We don’t think it will really be profitable for us, but it is important for us to test our procedures and safety protocols, and gauge demand more as well.

“We’ve had very high levels of bookings so we are confident things are pulling in the right direct.”

Kate Nicholls, chief executive of trade body UKHospitality, said: “Having confirmation of the reopening date is a real boon and affords businesses some time to make the necessary preparations.

“Our sector was one of the first to be seriously affected and we are going to be one of the last to reopen.

“Getting venues open again, even with social distancing measures in place, is the best way to secure businesses and jobs.

“While many venues will endeavour to reopen on July 4, capacities will be constrained by social distancing and some may be unable to trade viably at all, so continued Government support will remain crucial.”

However, James Calder, chief executive of the Society of Independent Brewers (SIBA), said that breweries have been “badly let down by the Government” over the time it has taken for guidance to be announced.

He tweeted that “we were promised three weeks notice and not had it” and stressed that there is “still a heck of a lot of beer to destroy” amid uncertainty over demand for beer.

Hotel chains also welcomed the news. Stephen Cassidy, Hilton’s managing director for UK and Ireland, said: “We are looking forward to opening our hotels as soon as possible and welcoming back guests.

“We know that expectations will be different, with cleanliness and hygiene more important than ever.”

Shares in pub groups, cinema chains and other hospitality firms jumped on Tuesday as investors welcomed the reopening plans.

FACEBOOK EMPLOYEE: ‘If Someone is Wearing a MAGA Hat, I Am Going to Delete Them for Terrorism’