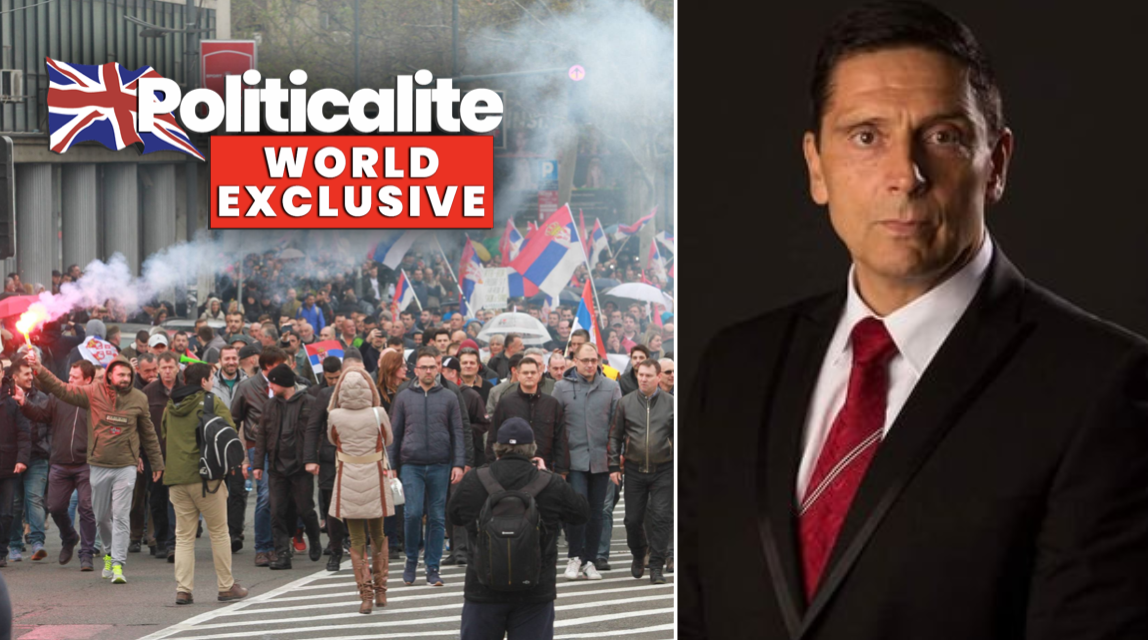 EDITORS NOTE: This Article Was Originally Published on 5th September 2020

WORLD EXCLUSIVE by ‘The Captain’ in BELGRADE

A SERBIAN opposition leader has claimed that COVID-19 is a “well planned scam” and offered to go in Covid-19 hospital “without any protection” to expose the ‘Covid-Con’, Politicalite can reveal.

Opposition leader Nikola Sandulovic who claims he was allegedly poisoned by Serbian forces on the orders of the President last year has made more damning allegations surrounding the ‘corrupt regime’ run by dictator Alexander Vucic. 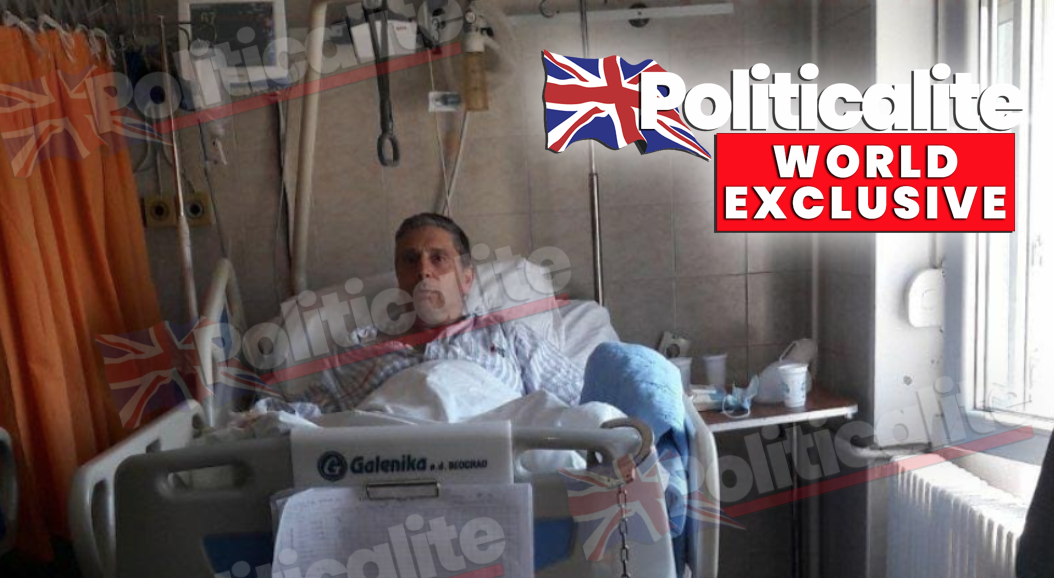 Speaking exclusively to Politicalite following protests in Belgrade in July, he claimed that the Serbian government ‘sold weapons to ISIS’.

He said that the “chaos and protests” that are happening in Belgrade are due to the dire economic situation in the country. 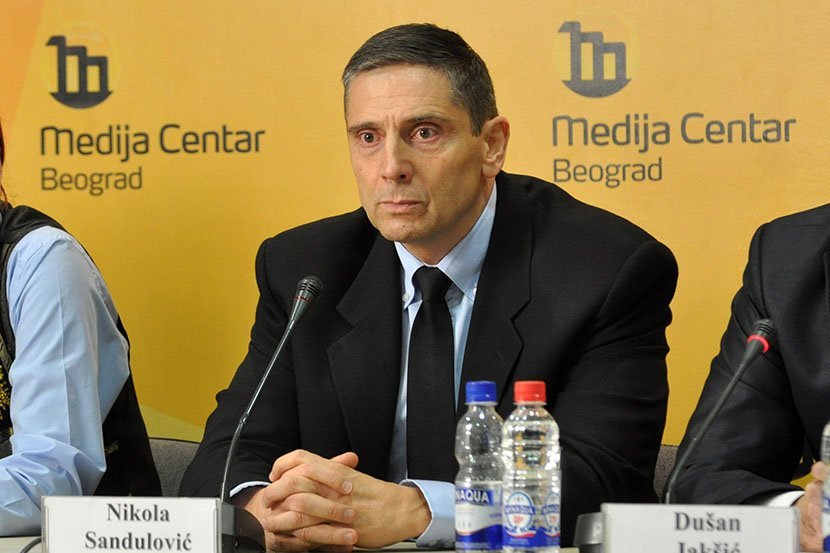 He said little is known about the true state of affairs in the Eastern European nation.

The party leader told us that the Serbian people are hungry, scared and humiliated by the regime.

“In Serbia you can feel the fear, the police are arresting ordinary people in the streets.” 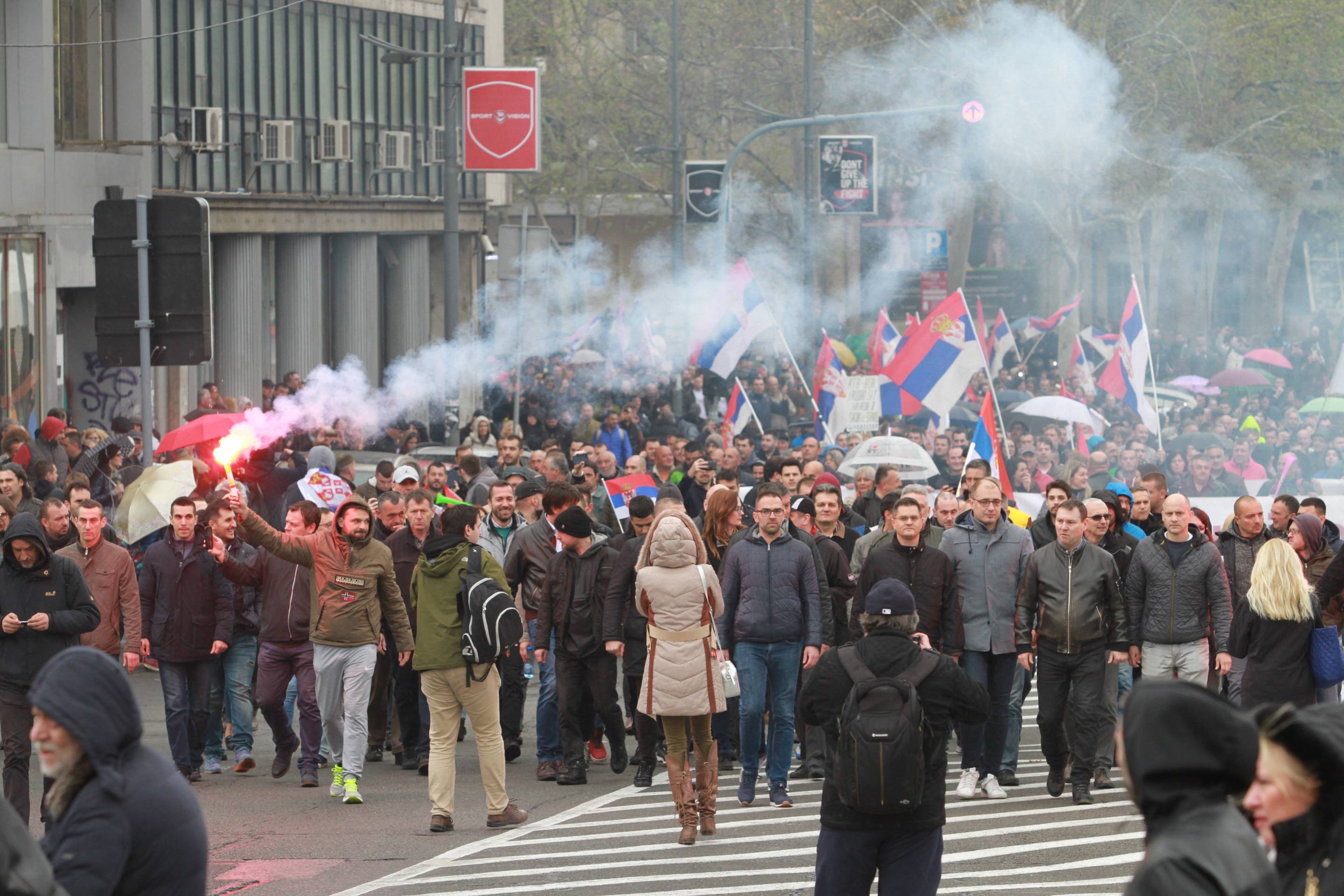 Sandulovic who leads The Republican Party revealed: ” They [the government] put people in prison for up to 30 days without any reason.”

“The repression is so hard that today secret police visited our party’s director at his home and took him away for interrogation to their station.”

The Republican Party boss told Politicalite that he was willing to spend 24 hours with hospitalized people in order to show that he will return to home healthy.

He also claims that COVID is “mass depopulation and mass vaccination”.

Nikola told us: “For that reason those posts on my profile are banned-deleted by facebook today.”

LEGAL DISCLAIMER: Politicalite, News Worldwide Limited or Rebel News Worldwide nor its advertisers endorse the views expressed in this article, it is presented as opinion. 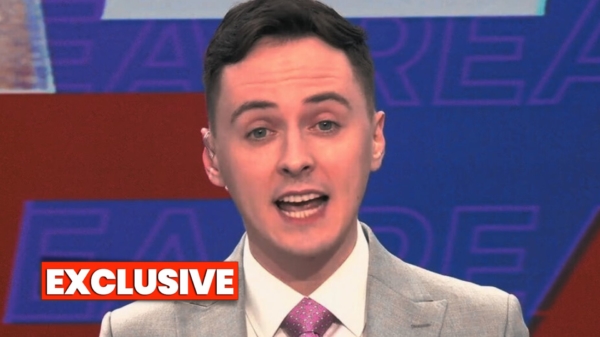