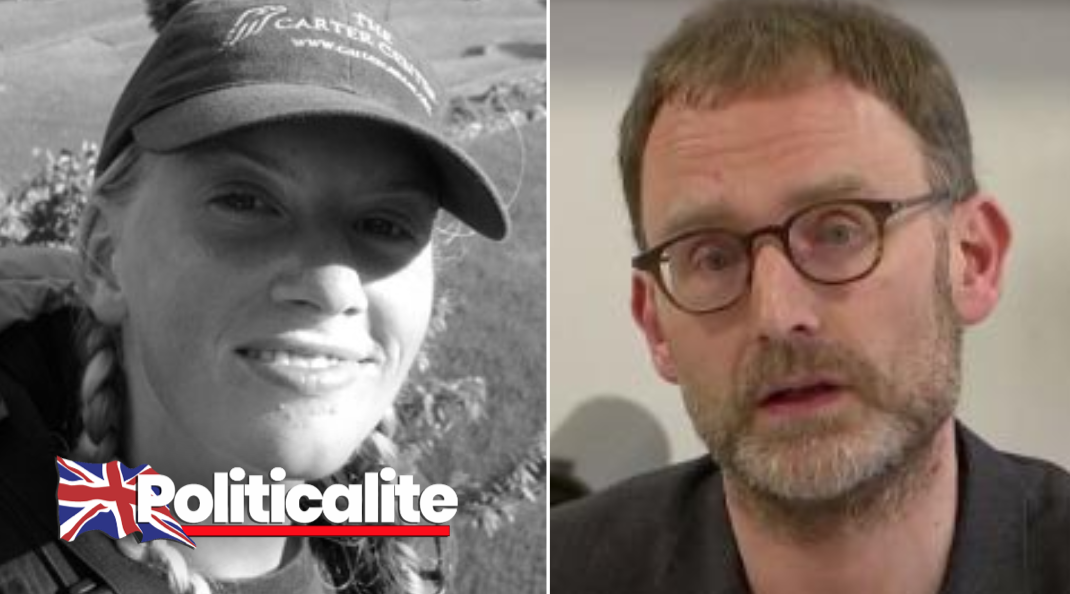 The Imperial College Professor, who was forced to resign last night had invited the married woman to his home on multiple occasions for secret trysts whilst telling the public to adhere to strict social distancing. 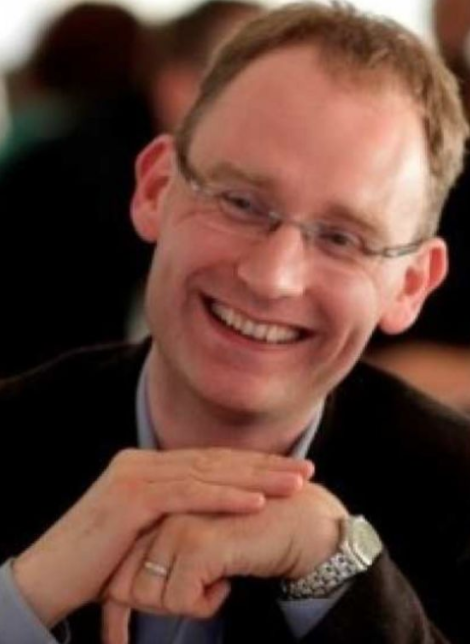 The Daily Telegraph exclusively revealed that the woman lived with her husband and their children in another house.

Antonia Staats, aged 38 has worked for the Carter Center that is financially linked to The Open Society Institute founded by globalist Billionaire George Soros. 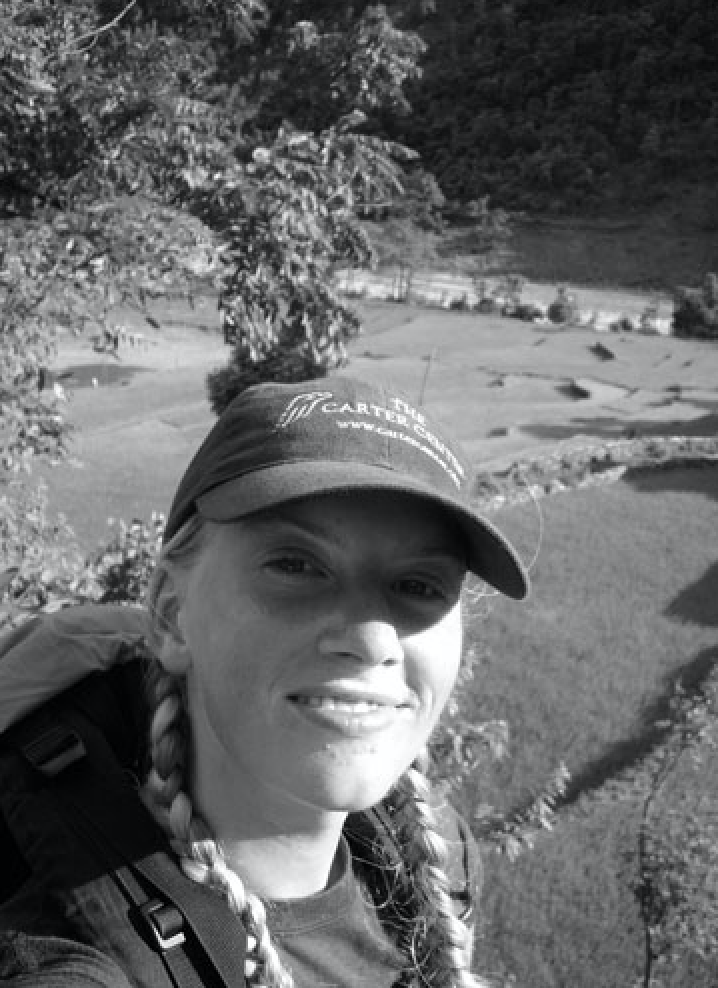 The Carter Center has since deleted a profile page of Antonia Staats following the bombshell Telegraph revelations. 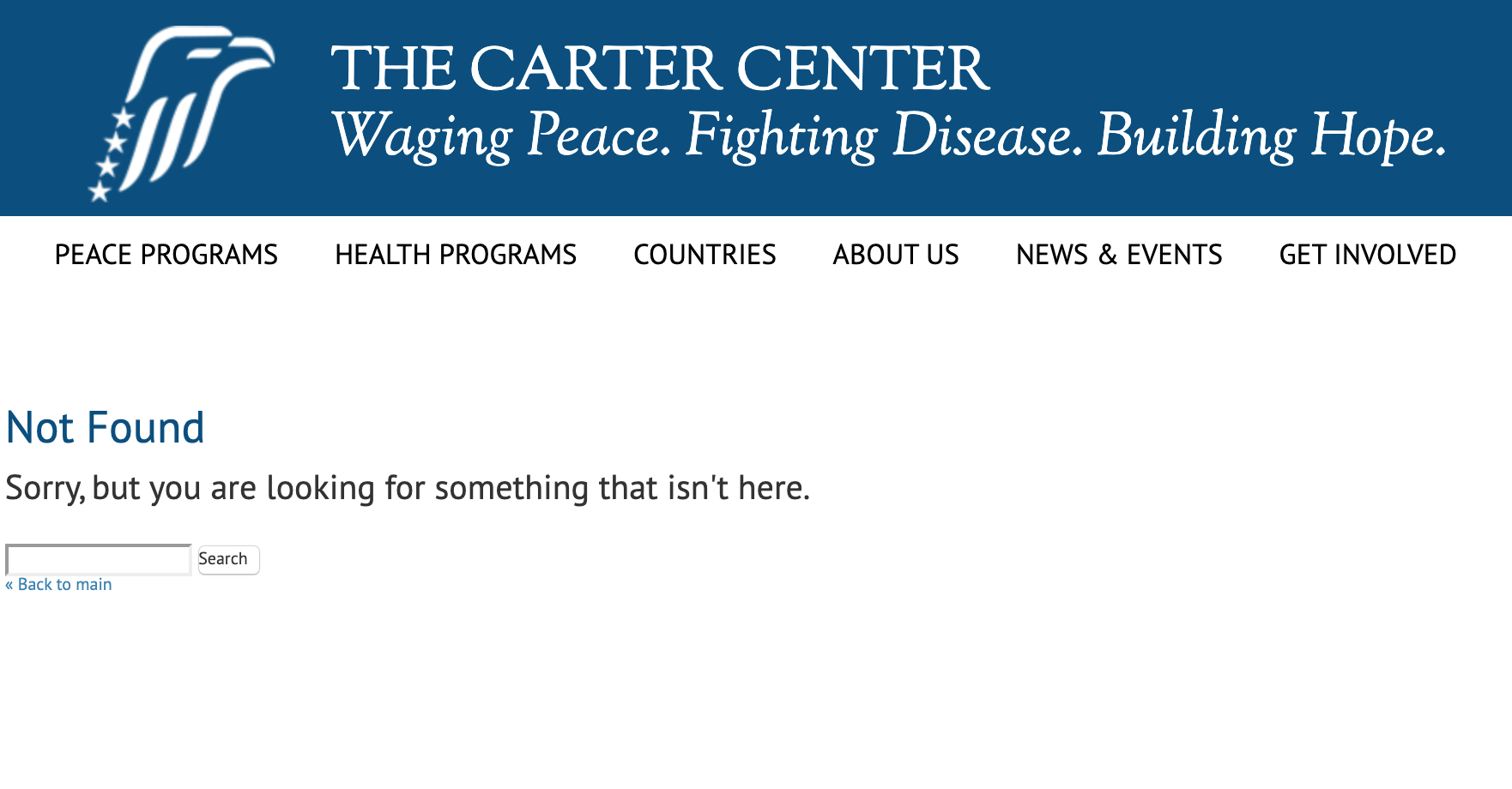 Staats also took part in anti-Tory and anti-Brexit protests posing with giant Theresa May and Rupert Murdoch puppets outside the Houses of Parliament in a PR stunt for the Avaaz organization – that is also linked to George Soros. 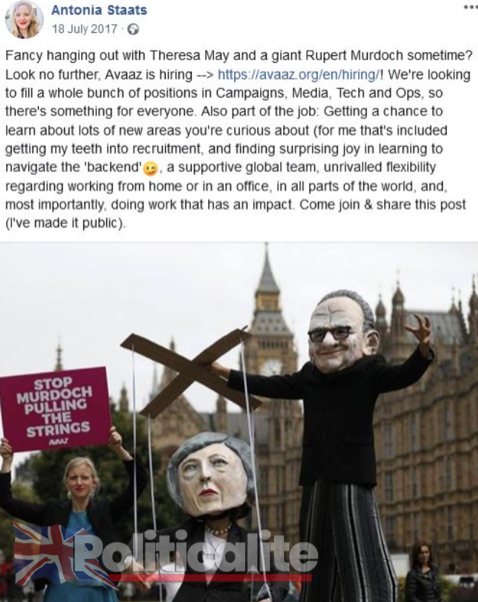 She even boasted to pals about her affair and described her marriage as an ‘open relationship’. 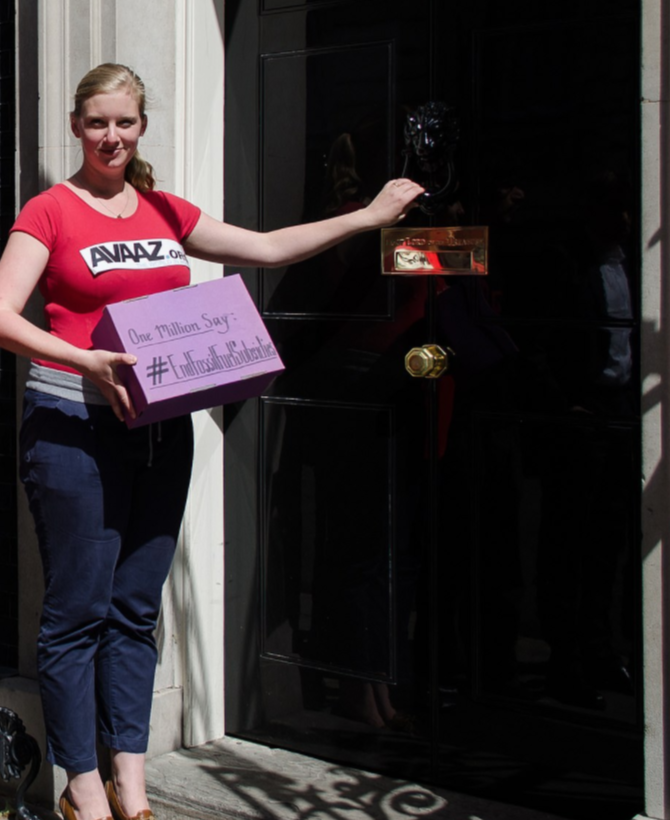 Professor Ferguson bungled advice also claimed that 500,000 Brits would die without a lockdown.

Sweden has not implemented a lockdown and has seen 2,854 deaths from a population of 10.23 million at the time of writing.

Paul Joseph Watson also tweeted that “Sweden’s corona ‘R’ number, ( WHAT IS THE R NUMBER?)  the rate of infection, is almost identical to the UK’s.”

“The UK imposed a lockdown 6 weeks ago and will be under lockdown for weeks more at least.”