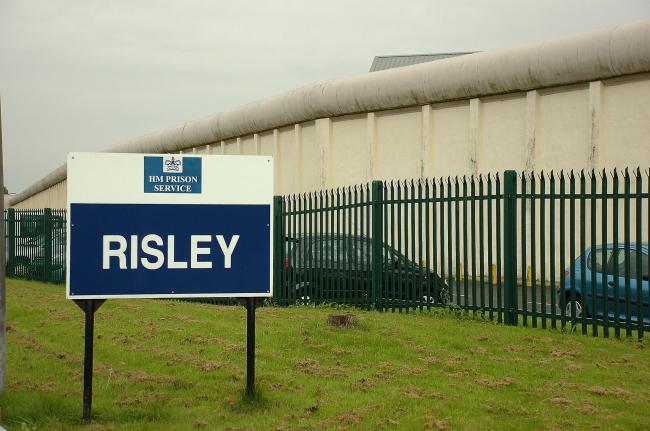 HMP Risley in Warrington is to become an ‘Immigration Camp’ according to sources.

The plans which will increase Foreign National Offenders in the area have sparked fury with locals.

HMP Risley is currently a hub for foreign national offenders or ‘FNO’s’, with an embedded Home Office immigration team.

A source told Politicalite: “A friend of mine has been offered a job there and she has been informed about what it’s about to become. I find this very worrying.” 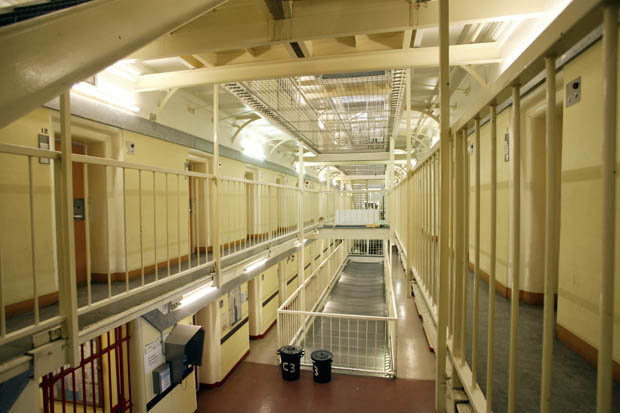 According to the Ministry of Justice, the Prison will be a camp for Immigrant criminals between 2018-19 with a full change of roles for the Prison being completed by April 2021.

The government should be deporting Foreign Criminals, not reducing already overstretched Prison capacity and spending millions devoting a whole Prison for FNOs.