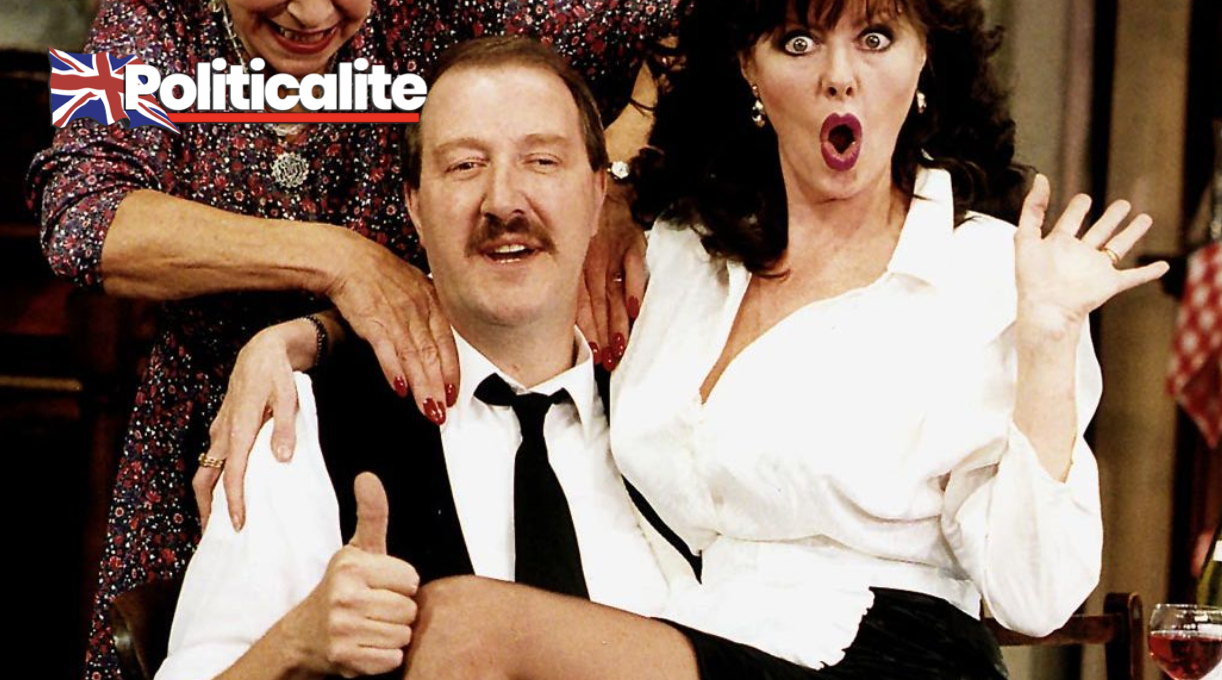 A MOTORCYCLIST stopped for speeding has been compared to Del Boy from Only Fools And Horses after adopting a French accent in a bid to avoid prosecution, according to police.

The biker was pulled over on the A27 at Lancing, West Sussex, on Sunday on a bike with French registration plates.

Pc Glen McArthur, of Sussex Police, revealed on Twitter that a check found that the vehicle was registered in the UK.

“The bike was followed at excess speed on the A27 @ Lancing last night (29/11). When stopped the rider claimed to be French. Checks of the bike showed it to be UK registered. The rider had an expired licence & no insurance.”

Pc McArthur responded: “Very much so!”