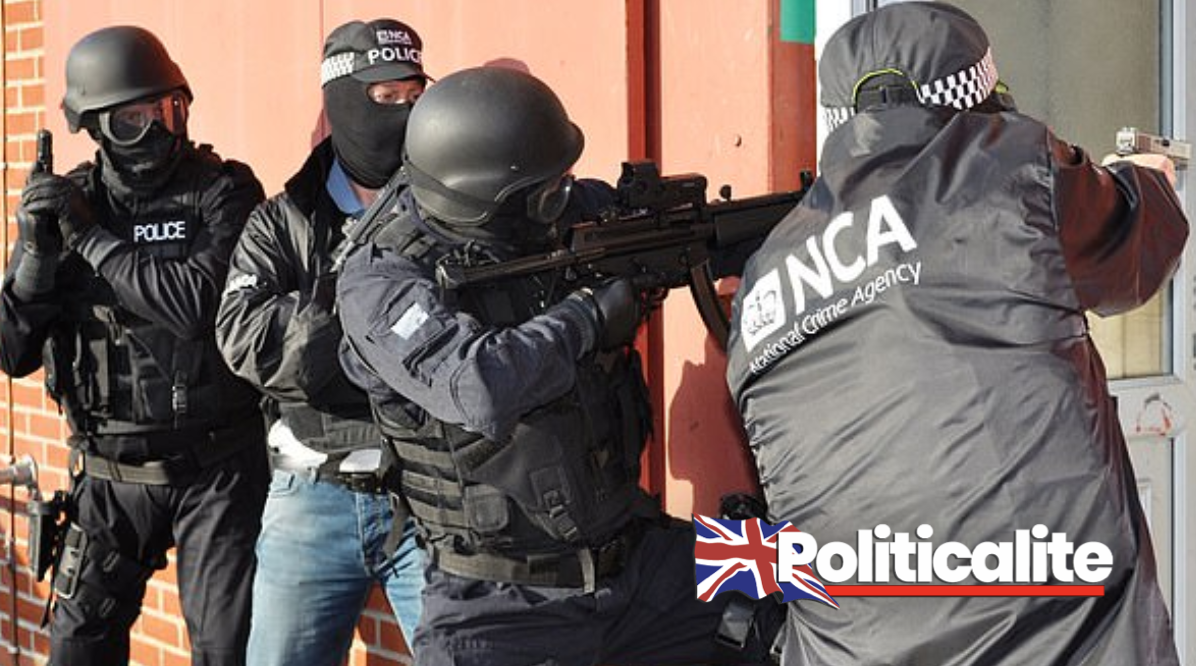 A TRIO from Birmingham arrested as part of National Crime Agency led Operation Venetic have been charged with drugs and firearms offences, after officers seized a sub-machine gun, drugs and cash.

Earp was detained by NCA officers on Friday 10 July at an address in Kings Norton and was charged with conspiring to possess drugs, an automatic firearm and ammunition. He was remanded to custody and appeared before Birmingham Magistrates’ court today, Saturday 11 July. He is due to appear at Birmingham Crown Court on 10 August.

Aziz was arrested at his home address on 26 June, supported by West Midlands police, and was remanded to custody after being charged with conspiring to possess drugs, an automatic firearm and ammunition.

He is due to appear at Birmingham Crown Court on 24 July.

Rhone was arrested on17 May at her home address, also supported by West Midlands police, and charged with possession of an automatic firearm and ammunition.

She was released on bail and is due to appear at Birmingham Crown Court on 27 July. Officers seized a Skorpian sub-machine gun from the address, as well as ammunition.

Officers have also seized approximately one kilo of drugs and about 40k cash as part of the investigation.

The investigation is part of Operation Venetic, which has so far seen more than 750 people arrested by law enforcement across the UK following the infiltration of an encrypted communications platform.

NCA branch commander Adam Warnock said: “We know that high levels of violence and exploitation are linked to illegal drugs and firearms in the UK and pursuing the criminals behind this type of activity is our top priority.”