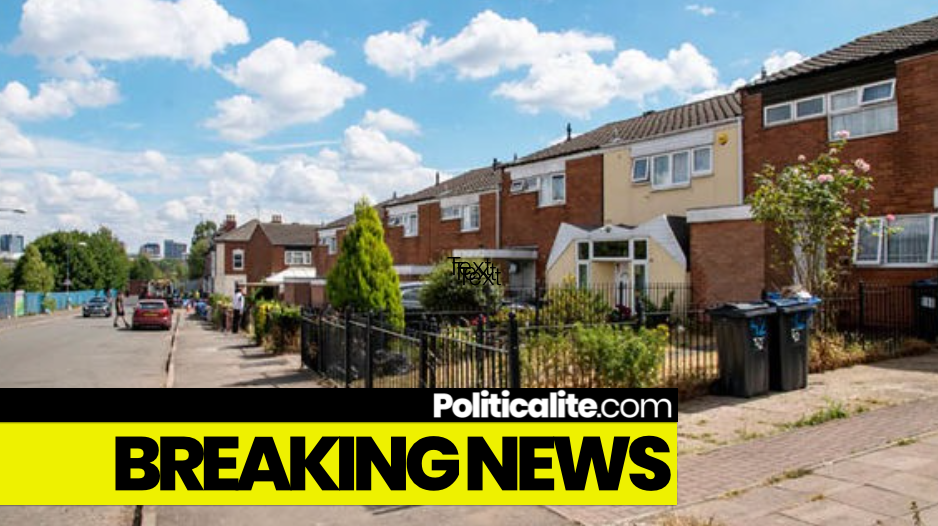 A 47-YEAR-OLD woman has been injured after a man on a moped threw acid over her in the Midlands.

The sick attack took place in the Ladywood district at about 10.30am on Tuesday and despite the horrific injuries, the victim managed to stumble away from the scene before the ambulance was called.

Upon their arrival, emergency services offered the woman pain relief to help ease the pain and cleaned her face to remove the unknown substance.

A West Midlands Ambulance Service spokesman said: “Crews arrived to find a woman, in her 40s, who had suffered serious chemical burns to her face following an attack which is believed to have taken place in the vicinity of Northbrook Street in Ladywood.

“The woman was given pain relief to help ease her discomfort whilst her face was fully irrigated with water to help remove the unknown substance.

“She was then transferred by land ambulance on blue lights to the hospital for further specialist burns treatment.”

The latest attack comes after a little boy, 3 was attacked with acid in a branch of Home Bargains in Worcester on Sunday.

Five men have been arrested following the sick attack that shocked the nation.

Police are appealing to anyone who saw anything or who may have information to contact West Midlands Police on 101 quoting log number 772 of 24 July.