CARNAGE IN THE CAPITAL: Six people stabbed in a 90-minute rampage on London's streets
Advertisement 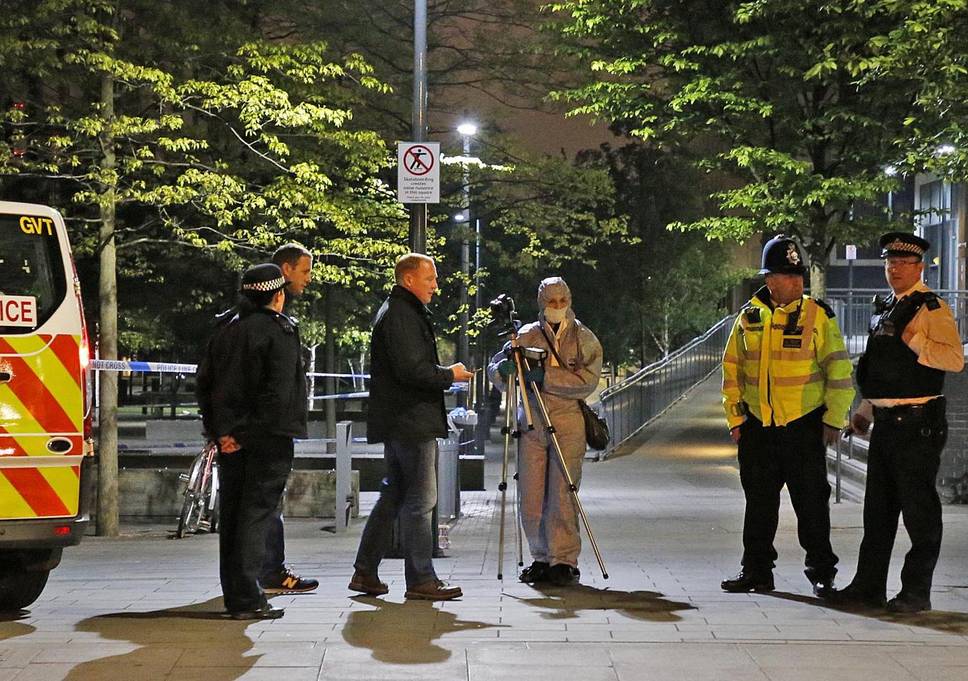 SIX teenagers have been stabbed within 90 minutes in another night of violence on London’s streets.

A 13-year-old boy was among the victims of four separate knife attacks, which took place as protesters gathered elsewhere in the capital to demand action to prevent young people dying.

A 13-year-old boy was taken to hospital with serious injuries after being stabbed near Little Ilford Park, Newham. Three other boys were arrested on suspicion of causing grievous bodily harm with intent. 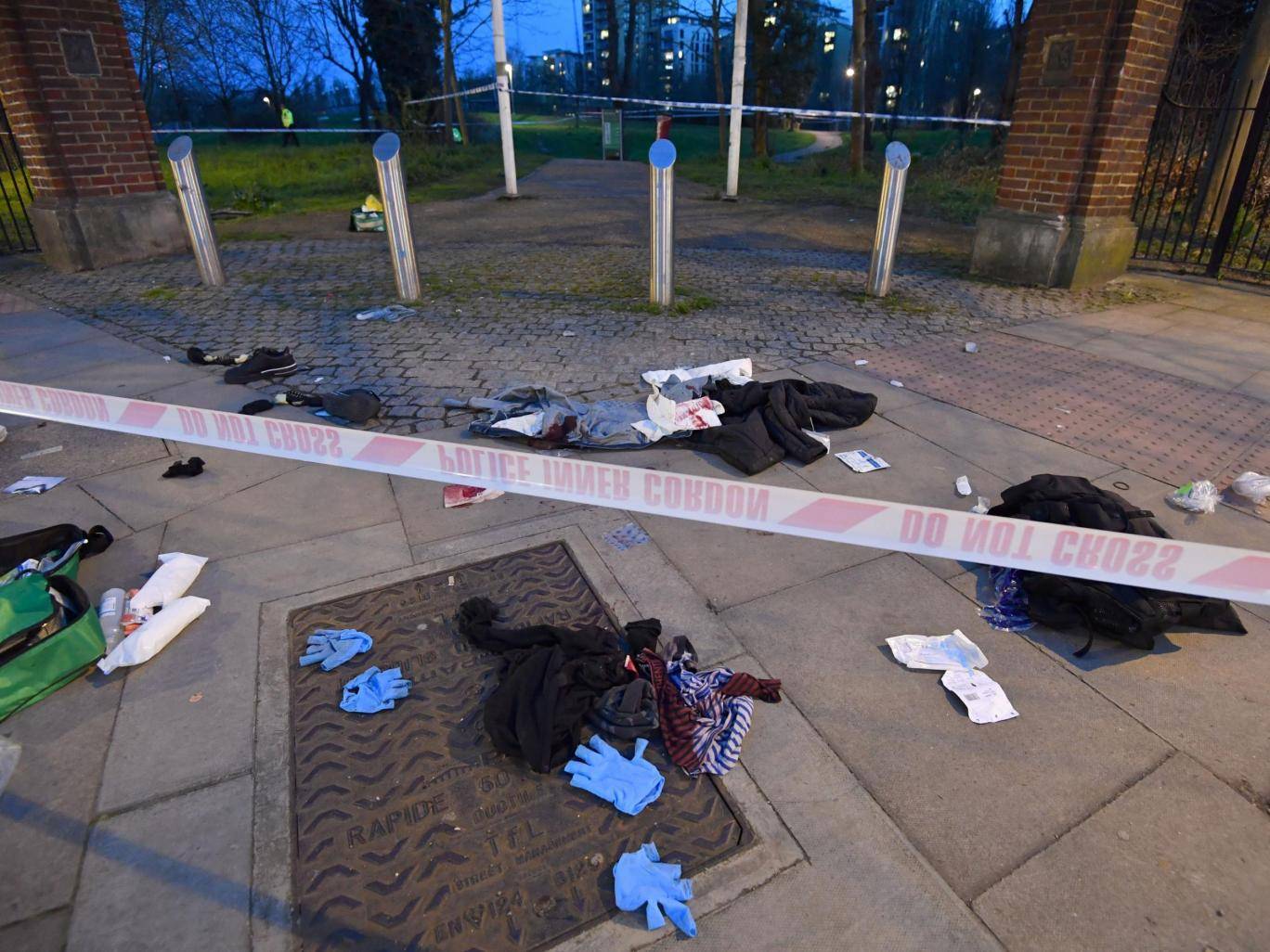 Minutes later a man in his late teens was taken to hospital following a stabbing in Ealing Broadway, west London. The Metropolitan Police said it was awaiting an update on his condition.

Two were in a serious condition, Tower Hamlets police said. The third was treated for minor injuries before being arrested on suspicion of conspiracy to commit grievous bodily harm. 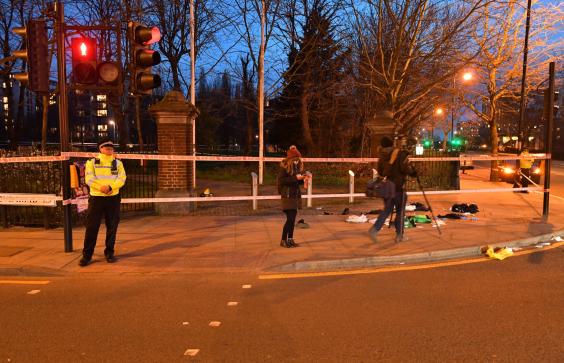 The night of violence had begun at 5.30pm, when a 15-year-old boy was seriously injured in a stabbing in East India Docks. His condition was stable and his injuries were not thought to be life-threatening.

No arrests have been in connection to the attacks in Ealing Broadway or East India Docks.

The violence on Thursday evening came after a man in his twenties was injured in a stabbing in Walthamstow, north-east London, at around 12.50pm.

The flurry of knife attacks followed the killings of three teenagers in the capital in the first four days of this month.

Yesterday, David Lammy, Labour MP for Tottenham North London said: “I’ve been an MP now for 18 years and I’m afraid what we’re seeing today is the worst I’ve ever seen it.

“I’ve had four deaths in the London Borough of Haringey since January, I’ve had as many knife attacks as there have been weeks in the year.”

He said that Mayor of London, Sadiq Khan, and the government should work together to stop the carnage on the streets of the capital.