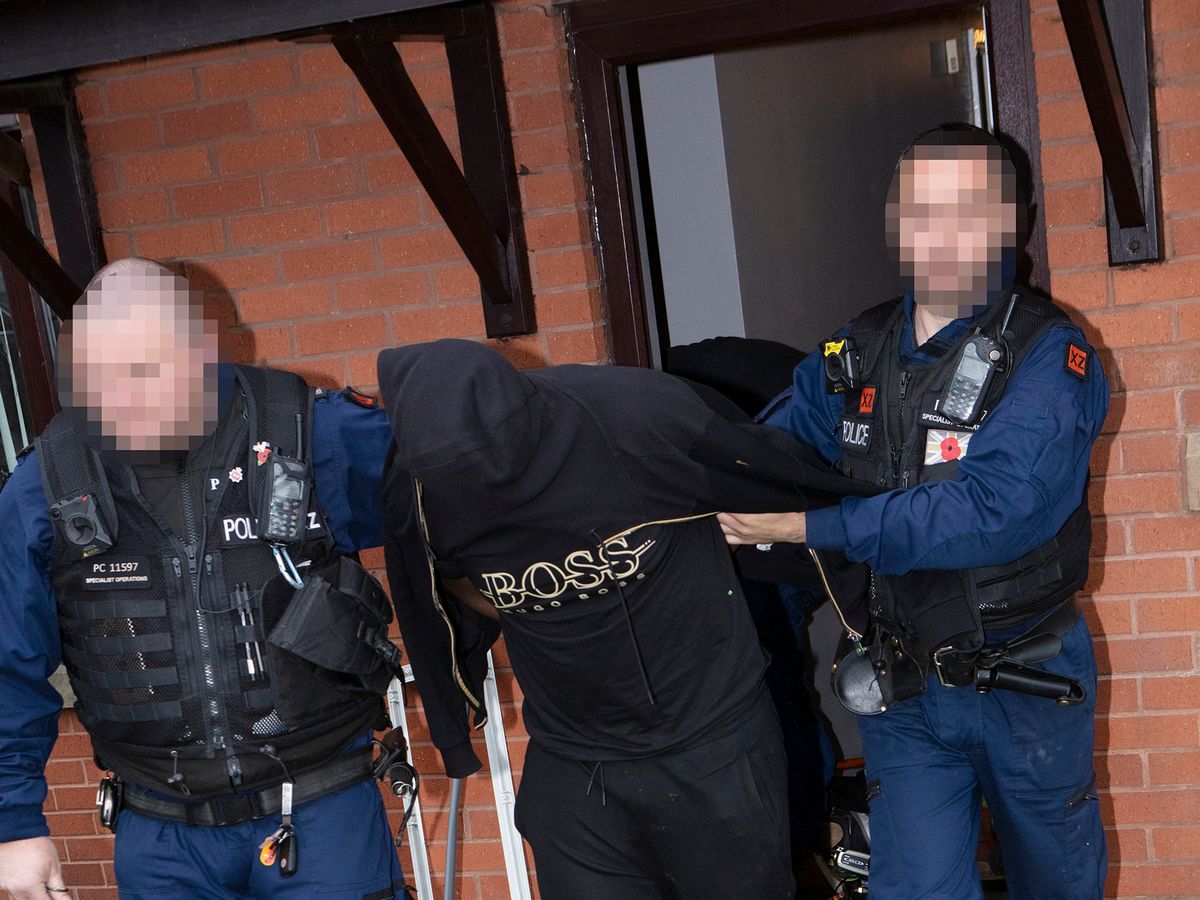 COUNTY Lines drug networks have been targeted in a week of coordinated law enforcement activity across the UK, leading to record numbers of more than 700 arrests, 681 people safeguarded, and almost half a million pounds worth of drugs seized.

The targeted activity, coordinated by the National County Lines Coordination Centre (NCLCC), which is jointly run by the NCA and NPCC, was led by police forces and Regional Organised Crime Units (ROCUs). 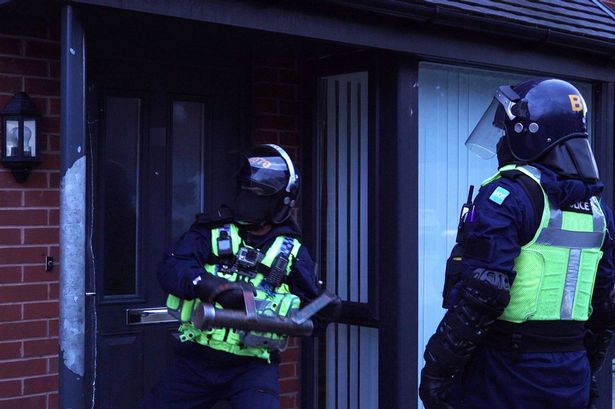 This is the fourth week of intensification since the NCLCC was launched in 2018, which have so far prevented more than 3000 vulnerable people, including children, from being exploited by drug gangs, across the four weeks.

This week of intensification is just one part of the law enforcement response to tackling County Lines, with police forces and ROCUs regularly undertaking activity to target offenders and safeguard victims. 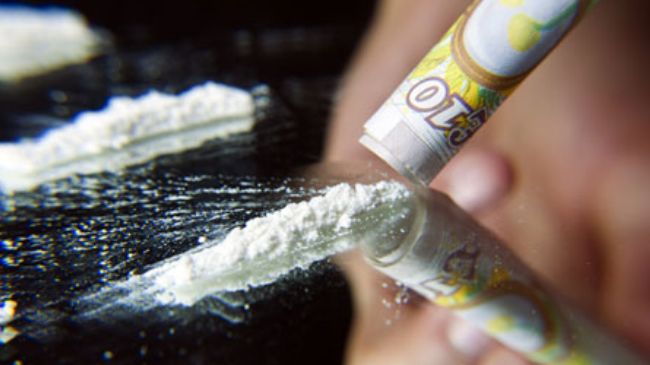 “These latest results show that, thanks to the coordinated effort with our partners in police forces and ROCUs, we are dismantling these criminal networks piece by piece.

“Criminal networks rely on the flow of money to further their drug trafficking operations and conceal their assets. Over the last year of County Lines intensifications we have seized more than a million pounds – hitting them where it hurts so they don’t benefit from their crimes.

“We also know that criminal networks use high levels of violence, exploitation and abuse and we’re seeing young and vulnerable people being identified as victims of modern slavery, as the criminals exploit and coerce them into doing the day-to-day drug supply activity.

“The only way we can effectively tackle this national problem is by adopting a whole-system approach, with partners in Public Health, Department for Education, Social Care and the charity sector working to prevent that exploitation happening in the first place.”

Vulnerable individuals – often children – are exposed to physical, mental and sexual abuse, and in some instances will be trafficked to areas a long way from home as part of the network’s drug dealing business.

County Lines networks are now being told they will be treated as child traffickers, not just drug dealers, as law enforcement increasingly use modern slavery legislation to prevent the exploitation of young people.

National Police Chiefs’ Council lead for County Lines, Deputy Assistant Commissioner Duncan Ball, said: “During the past week we have made further strides in tackling and dismantling the activities of County Lines gangs.

The large number of arrests and weapons seized is testament to the joined-up work between law enforcement and our partners.

“We will not treat the criminals who run these lines just as drug dealers. We will work tirelessly to prosecute them for these offences but also, where we have the evidence, we will seek to prosecute them for child trafficking under modern slavery laws to reflect the devastating nature of their exploitation of young and vulnerable people.

“We need the public to continue helping us with information or concerns they have.

This can be done anonymously through Crimestoppers.”

The National County Lines Coordination Centre (NCLCC), which is jointly led by the NCA and the National Police Chief’s Council (NPCC), is responsible for mapping out the threat from county lines nationally and prioritising action against the most significant perpetrators.

It provides support to front line officers and is working to deepen the partnerships with non-law enforcement organisations to enhance the wider national response.

Anyone with concerns about County Lines can speak to local police on 101 or call 999 in an emergency. If you’d rather stay anonymous you can call the independent charity Crimestoppers on 0800 555 111.

If you are a young person who is worried about being involved in County Lines, or knows someone who is, you can speak to an adult and let them know how you feel.

You can also contact www.fearless.org who allow you to pass on information about crime anonymously.

You can also contact Childline on 0800 1111 – they are a private and confidential service where you can talk to counsellors about anything that is worrying you.