GANGLAND MIGRANTS TO POLICE: You're not welcome... this is a Kurdish street
Advertisement 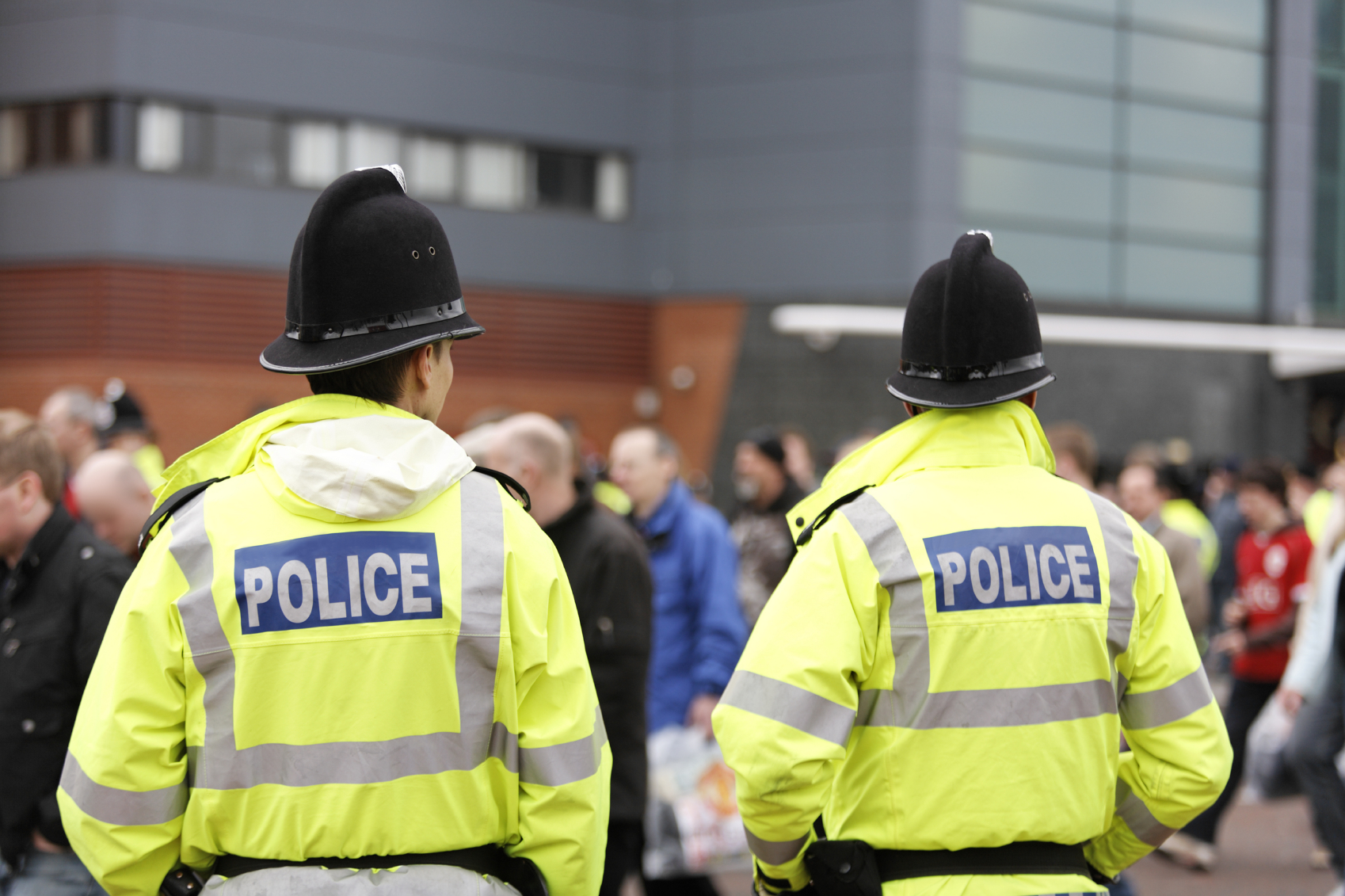 GANGLAND MIGRANTS offered police investigating “criminal behaviour on a commercial scale” bribes of up to £5,000 to stay away from their base of operations in Nottingham, telling officers it was a “Kurdish street”.

A mini market on the street with false walls, secret hiding places, and an underground “cell” where an illegal migrant was held as a kind of slave was the heart of a criminal enterprise dealing in drugs, human trafficking, and unlicensed tobacco, according to reports.

“A Kurdish businessman offered us £5,000 a month to cease the tobacco investigation,” he added.

Nottingham Magistrates’ Court heard illegal tobacco worth £34,640 was seized during one raid by police, who were not deterred by locals’ warnings on this occasion.

Trading standards officer Paul Wheddon described how a “failed asylum seeker with no rights in the UK” was found in a hidden cellar lined with illegal cigarettes, with his sole purpose being to pass them up to the sellers.

“Effectively it was a cell. He couldn’t get out of it. There was no escape had there been an emergency,” remarked District Judge Leo Pyle, who ordered the mini market to be closed for three months.

Judge Pyle insisted “There are no ‘no-go’ areas in this land,” and that there is “no such thing as a ‘Kurdish street’” — but evidence of a severe breakdown in Britain’s social cohesion is mounting.

In 2015, a journalist wearing traditional Jewish dress was subjected to ten anti-Semitic incidents in the space of an hour on Manchester’s ‘curry road’, and youths shouted ‘You’re a Jew, not a Muslim… Jew, Jew, Jew run!’ at him when he repeated the experiment in multicultural Bradford.

In August 2017, graffiti warning ‘NO Whites Allowed After 8 pm’ was discovered in Birmingham — one of several explicitly anti-white incidents which have been becoming increasingly common in areas with large migrant and migrant-descended populations.

As recently as December 2017 police were investigating two separate attacks on gay men in London, carried out by men of Middle Eastern appearance who told them “You’re not welcome”.

VIGILANTE VICTORY: Illegal Immigrant snared by Paedophile Hunters turned up to meet 12-year-old girl with condom and a burger