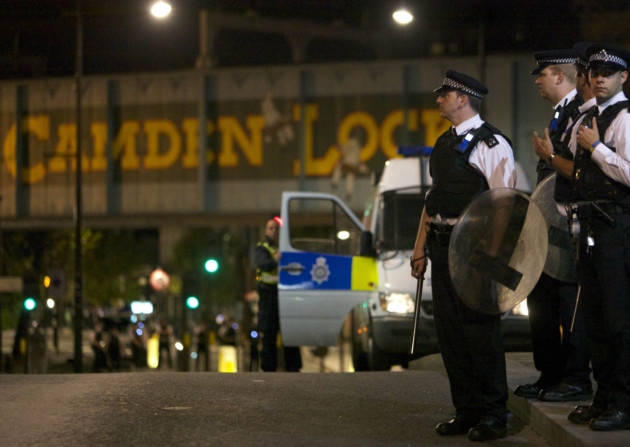 DAVID Lammy MP has said that Police and Politicians have LOST control of the drugs market and Britain’s streets.

The Labour MP for Tottenham North London said: “My constituents are angry, they have every right to be and I am angry on their behalf. 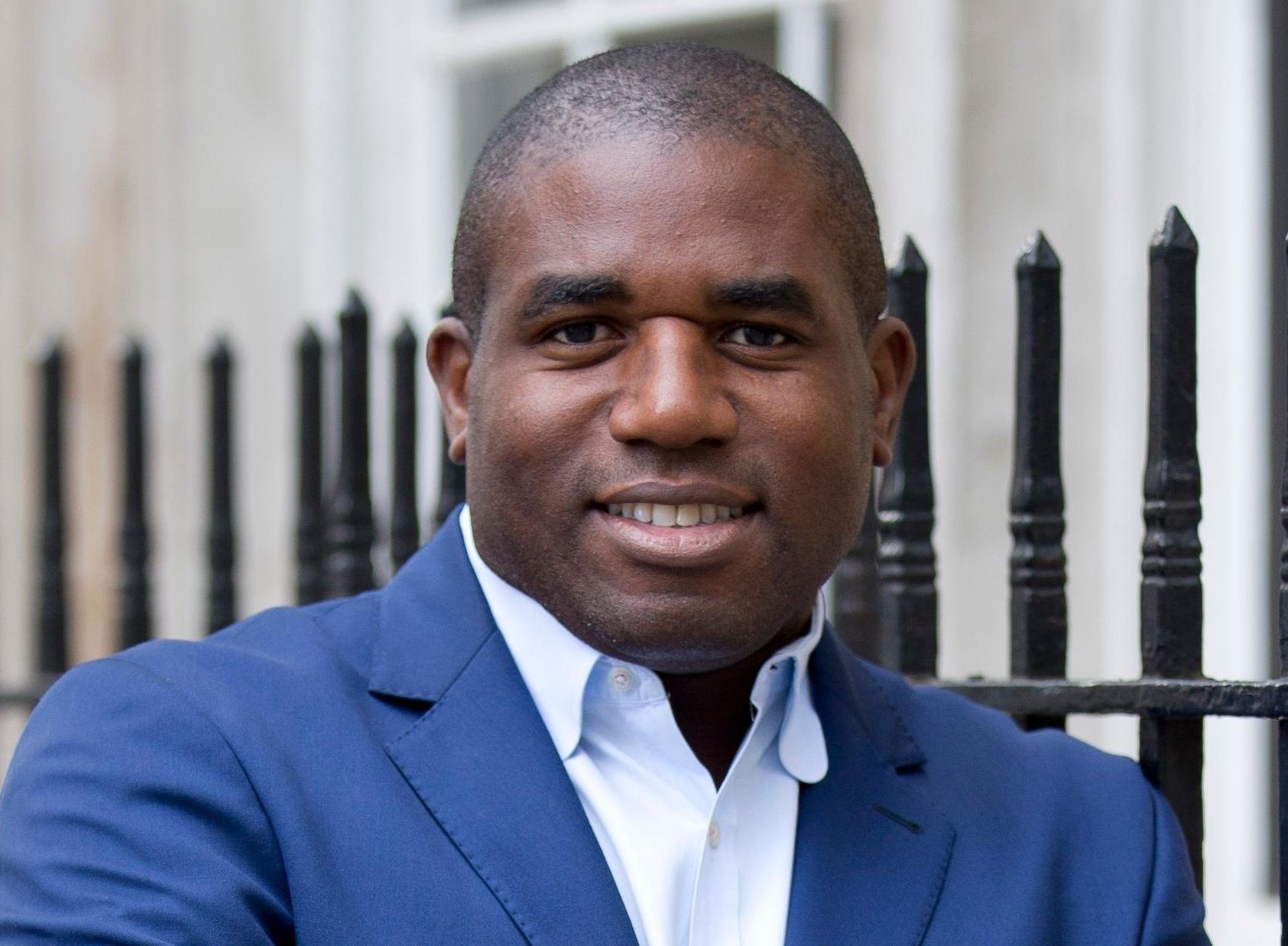 As of last night, a staggering 52 murders have been carried out in our capital this year and yet our Prime Minister and political leaders seem to be burying their heads in the sand.’

He blasted Mayor Khan, Theresa May and Amber Rudd adding: “In the corridors of power this tragic toll has been met with nothing but stony silence.”

He also said that the situation in London was “the worst I’ve ever seen in my 18 years as an MP.”

“Despite being at the heart of the crisis, no one has come to visit my constituency. Where is the leadership? Where is the action?”

Lammy also added: “The link with drugs gangs and organised crime is clear. Rival gangs are caught up in postcode wars, and what lies beneath the surface is a serious drug market being driven by gangsters.

We are the cocaine capital of Europe, and Britain’s illegal drugs trade is worth up to £11billion a year.

The resulting turf wars are driving violence on our streets to untenable levels.

We have a thoroughly depressing situation where children as young as 12 are being recruited as drugs mules.” 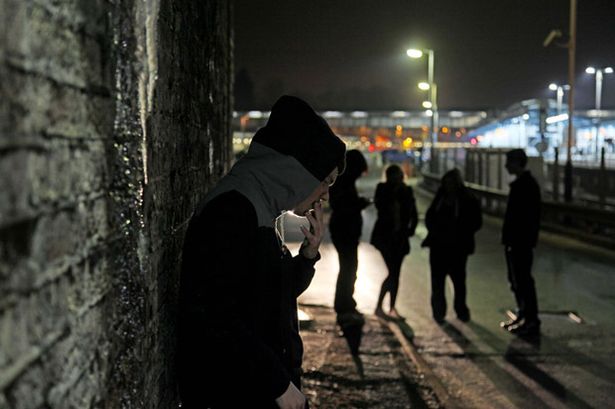 The EU Monitoring Centre For Drugs found that the UK is the heaviest user of cocaine in Europe — more than twice as many Brits use cocaine compared to the Europe average.

Worst of all, in terms of future trends, the proportion of schoolchildren who say they have taken drugs is escalating, rising from 15 per cent to 24 per cent in the two years to 2016.

Picking up drugs is as easy as ordering a pizza on Deliveroo.

You can get them on Snapchat or WhatsApp.

You can order them on the dark web and have them delivered to your home.

Despite all this, I’m hearing nothing about what we are going to do to tackle the rising drugs market.

To successfully tackle gang crime in London there needs to be a shift in understanding of the root causes of the problem. We need a coherent strategy.

There is a group of young people falling through the cracks.

They tend to come from poorer families, many of them get excluded from school very young.

Perhaps we should look to Glasgow. 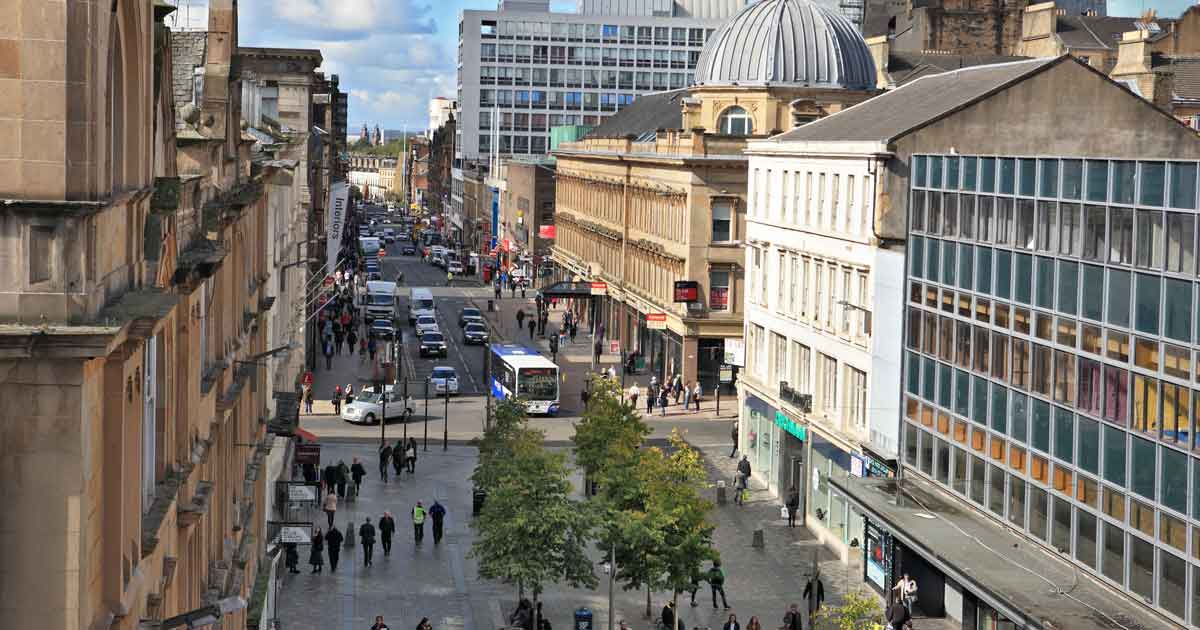 But in order to deal with this issue in London we need cross-party action.

I’m sick of the issue being a political football — we need political consensus and we need to start talking.

Someone needs to pick up the phone and get all the major players round the table. Lives are on the line.

CARNAGE IN THE CAPITAL: Six people stabbed in a 90-minute rampage on London’s streets