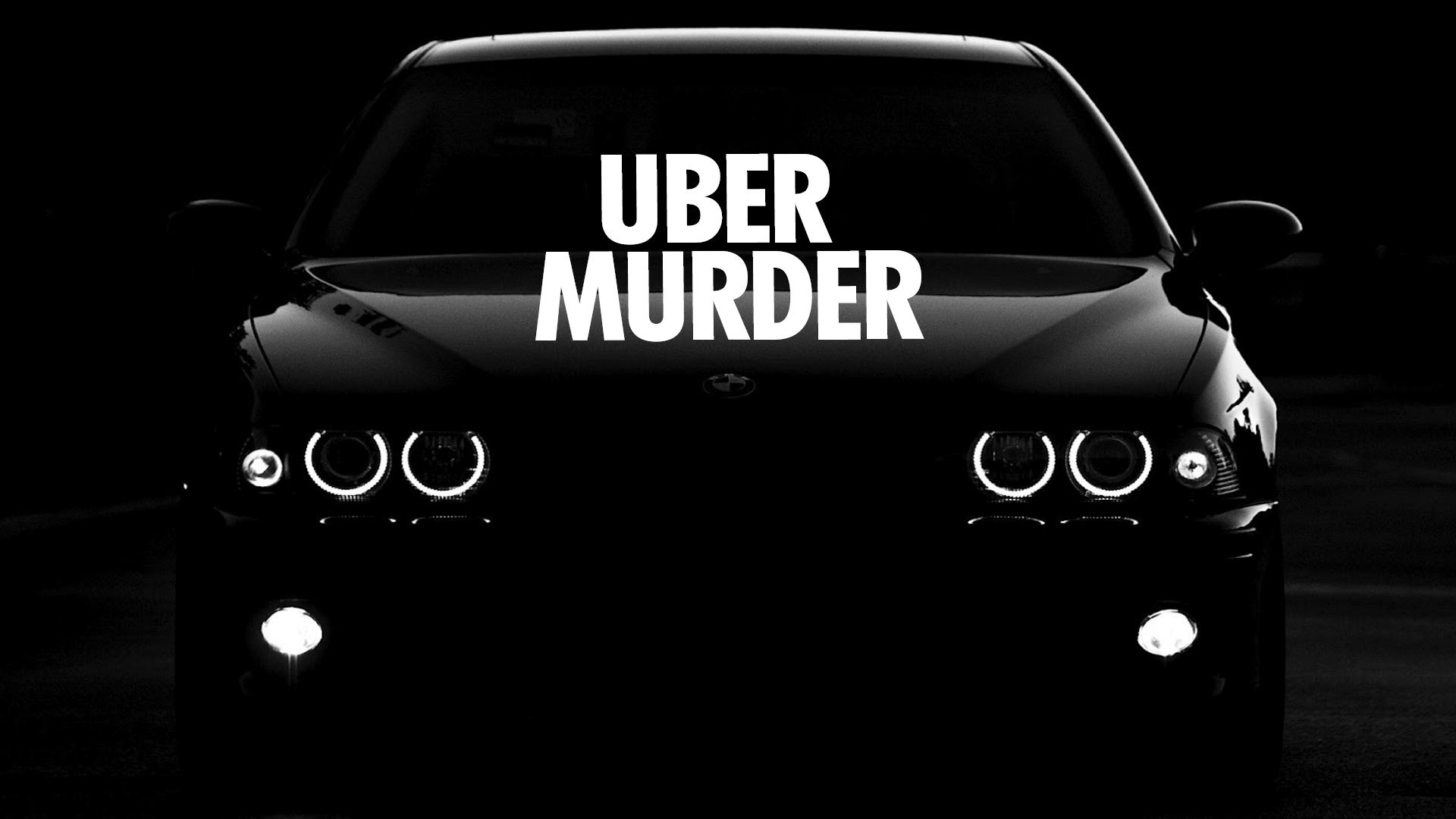 AN UBER Driver is the prime suspect in the British diplomat murder case that has sent shockwaves across the diplomatic world.

A Lebanese man, who has a criminal record – has confessed to the killing of Rebecca Dykes – who worked at the British Embassy in Beirut.

The Lebanese security source said preliminary investigations into the murder of Dykes showed the motive was purely criminal, not political, and that the suspect had immediately confessed to the crime, which took place on Saturday.

Dykes’ body was found strangled by a main highway outside Beirut, a security source said on Sunday. She worked at the British embassy for the Department for International Development.

“The whole embassy is deeply shocked, saddened by this news,” British ambassador to Lebanon Hugo Shorter said on Sunday.

A spokesman for Uber said: “We are horrified by this senseless act of violence. Our hearts are with the victim and her family. We are working with authorities to assist their investigation in any way we can.”

The Uber driver suspect had picked Dykes up in his taxicab in Beirut’s Gemmayzeh district on Friday evening before sexually assaulting her and killing her.

Police traced his car through surveillance cameras on the highway, it said.

“We are devastated by the loss of our beloved Rebecca,” Dykes’ family said in a statement issued by Britain’s Foreign Office. “We are doing all we can to understand what happened.”