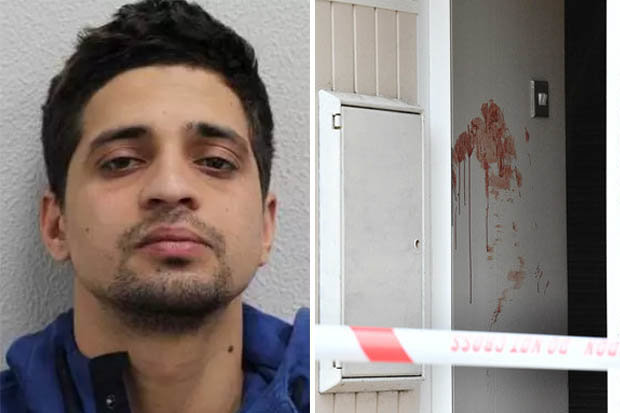 THE MAN who stabbed a mother and baby in a shocking attack in West London on Monday was a Pakistani man awaiting deportation.

25-year-old Rehan Khan handed himself into police yesterday after a nationwide manhunt and has reportedly been charged with attempted murder. 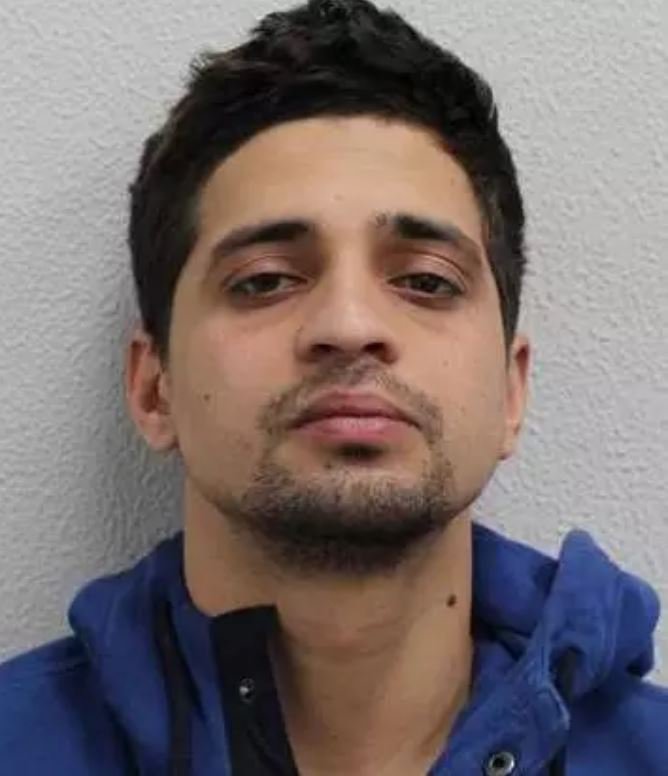 The sick thug attempted to MURDER his own son and his ex-wife on Monday on Swinfield Close which is on the Oriel Estate in West London. 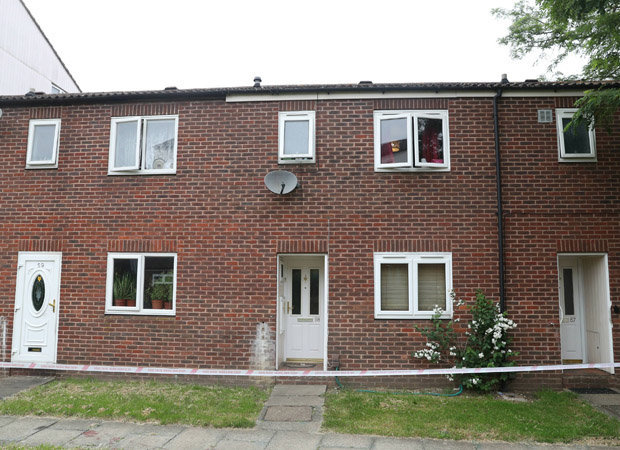 Neighbours of the stabbed woman in said that Kahn was her the ex-husband and father of the 11-month-old tot.

The baby was airlifted to hospital and pictures of the house showed blood smeared all over the walls. 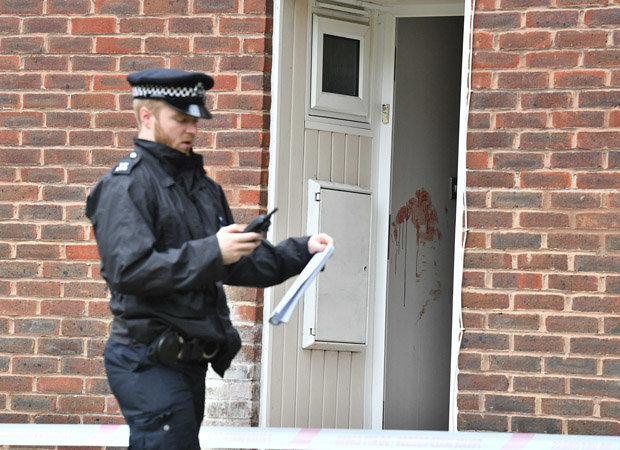 The baby is in a critical condition but the mum is understood to have non-life threatening injuries.

According to sources Rehan Khan’s application to stay in Britain was rejected days before his vile attack.