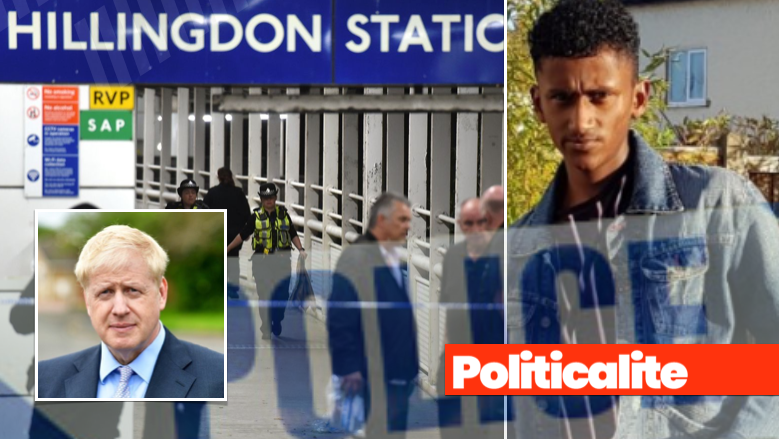 PRIME Minister Boris Johnson issued his “heartfelt condolences” to the family of the 20-year-old footy fan who was stabbed to death at a London Tube station.

Daniel was killed as he headed to an Arsenal match on Tuesday afternoon. 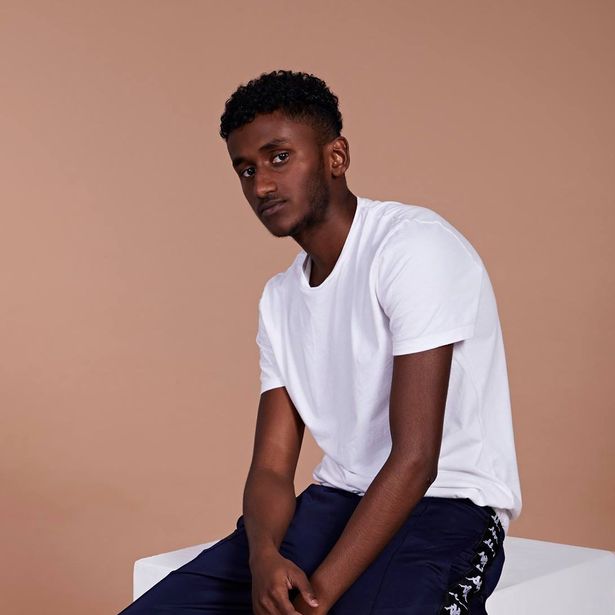 Boris took to Twitter, tweeting: “My heartfelt condolences to the friends and family of Tashan who was sadly killed in a senseless act yesterday.”

The Prime Minister also said he had been in touch with British Transport Police (BTP) following the incident.

My heartfelt condolences to the friends and family of Tashan who was sadly killed in a senseless act yesterday.

The BTP investigation is ongoing and I have spoken with the BCU Commander again this afternoon and will remain in close contact. https://t.co/TQnjK2g6Gi

Police said Mr Daniel was with a friend when two other men provoked a fight, during which the 20-year-old was knifed in front of horrified passengers.

Witnesses reported seeing blood and a person performing CPR on the victim as the Underground station was evacuated in the wake of the stabbing.

Members of the public as well as paramedics and police officers tried to save the aspiring athlete, but he died on board a Tube carriage. 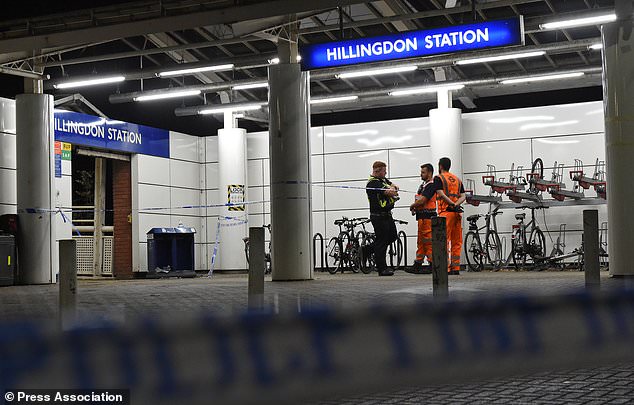 The suspects ran out of the station towards Auriol Drive and a knife was found nearby.

“He had only just celebrated his 20th birthday and was heading into London to watch Arsenal play.

“He did not deserve to lose his life during this senseless attack.”

His family are completely broken by this news and we are doing everything we can to offer them support.”

A spokesman for Arsenal expressed the club’s sadness at the news of Mr Daniel’s death.

He said: “Everyone at Arsenal Football Club is shocked and deeply saddened to learn of the tragic passing of Arsenal fan Tashan Daniel.

“Our thoughts are with Tashan’s family and friends at this sad time.”

Mr Daniel’s murder was one of three separate violent deaths in west London in two days.

Two men, both aged 22, were fatally stabbed – one in Ealing Common at around 6.15pm on Tuesday, and the other in Southall in the early hours of Monday.