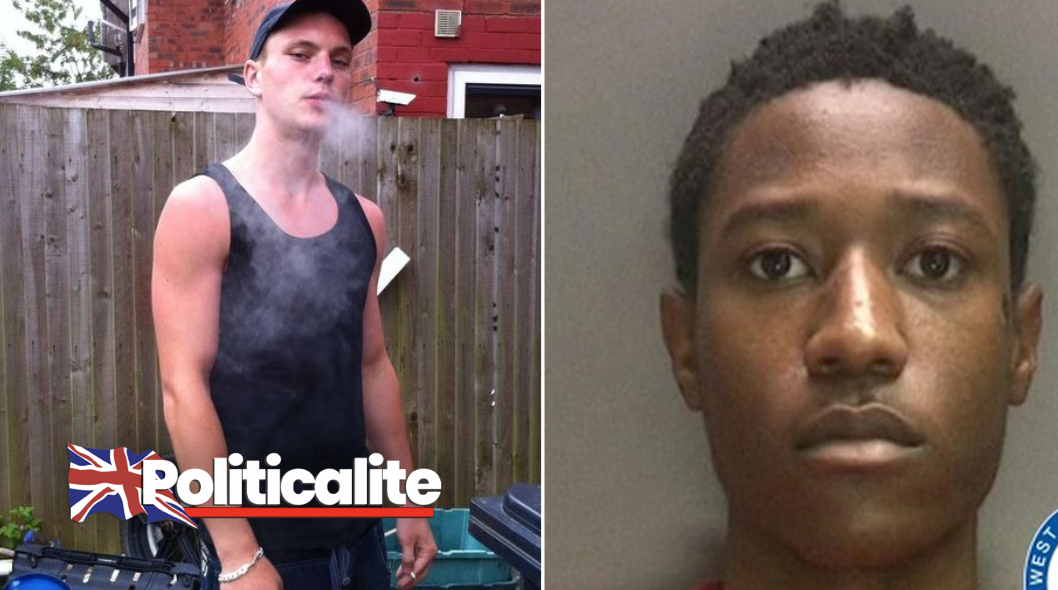 POLICE investigating the fatal stabbing of a 24-year-old father in Wolverhampton have named a man they are searching for.

Sean Bulle, aged 20, is being sought over the killing of father-of-one Paulius Petrasiunas.

Officers attended Chervil Rise, Heath Town, just before 5.20pm on Monday, after being alerted by a 999 call reporting a man having been attacked with a machete.
The victim was pronounced dead at the scene, and a post-mortem examination is due to be carried out on Wednesday.

The family of Mr Petrasiunas, who had a son aged one, said in a statement: “Rest in peace, I love you so much and always will. Your little sister will miss you too. We will love you forever my beautiful angel.”

West Midlands Police said a number of lines of inquiry had been followed in an attempt to trace Bulle.

Detective Inspector Jim Mahon, who is leading the investigation, said: “We’ve been working hard to establish what happened yesterday afternoon and are following up a number of lines of enquiry.

“We believe Bulle may have been involved and I’m asking for your help in tracing him.”

“If anyone knows where he is or thinks they may have seen him, I’d urge them to our incident room on 101, extension 861 3026 immediately.

“Anyone who may be shielding him through a sense of misguided loyalty, should be aware that they are committing an offence and could be prosecuted.

“It’s vitally important that we speak to Bulle. My message to him, is to do the right thing and let us know where you are.”

Anyone who sees Bulle is asked not to approach him, but contact to police immediately.

Call 111 if you have information.