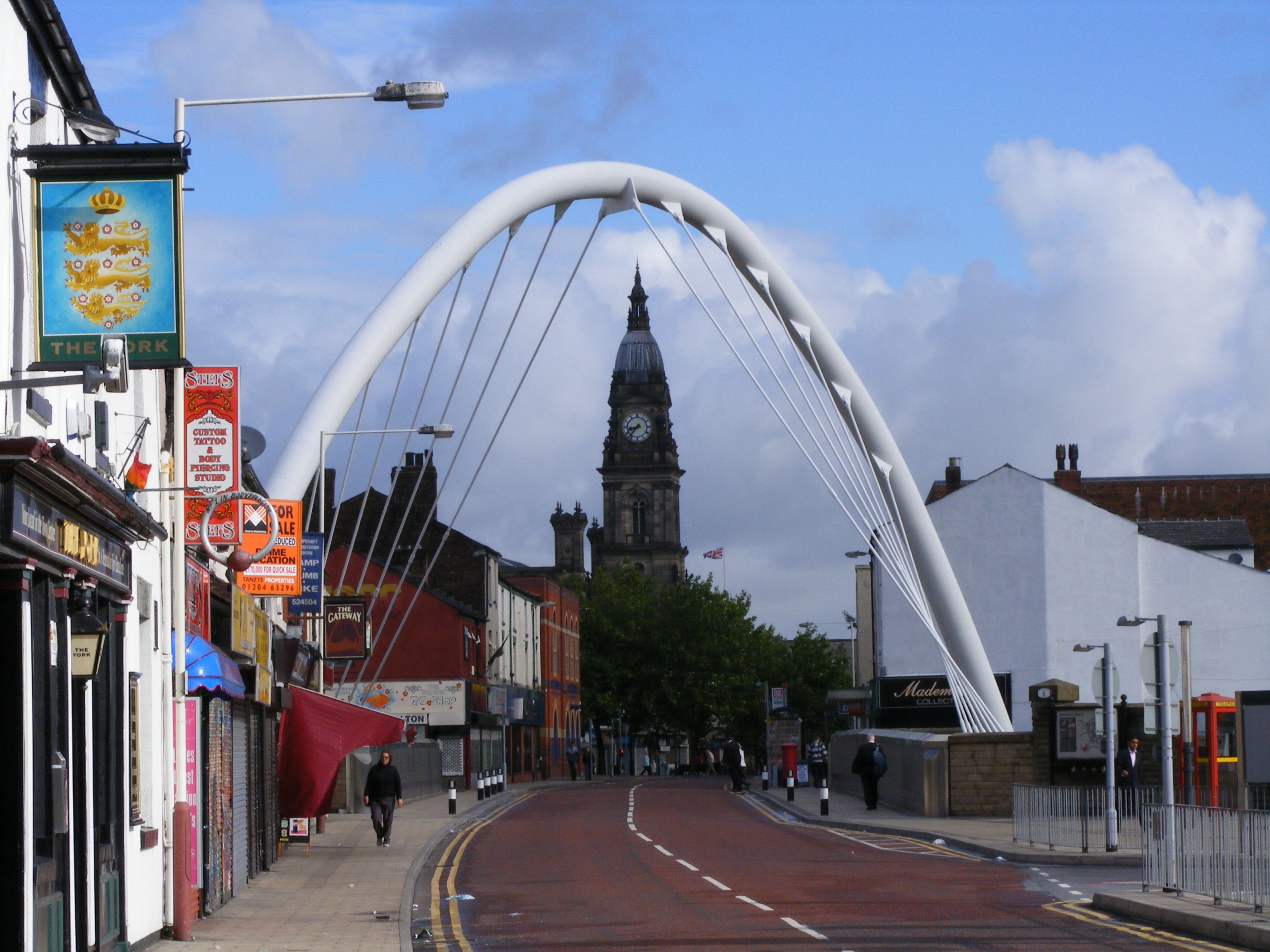 A MIGRANT facing deportation threatened a petrol station worker with a knife and threw bricks at his head in Bolton, Greater Manchester.

The Bolton News reports that Yemane Mikyas was “knocked off his bicycle when he was involved in a collision with a car driven by the cashier, who had just finished work at the Shell petrol station in Bolton.”

Gavin Howie, prosecuting, told Bolton Crown Court that the cashier got out of his car but was then punched repeatedly by 27-year-old Mikyas during the incident at 10pm on November 14 last year. 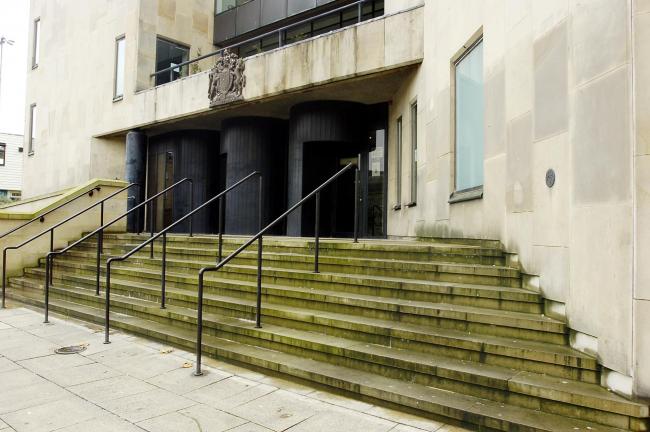 Mikyas then rode off but at 10pm the following evening he returned, armed with a bag of bricks and rocks, a knife and metal wheel brace, and confronted the cashier near dustbins at the side of the petrol station.

“He had a brick or a rock in his hand which he threw at the petrol station worker, hitting him on the cheek,” said Mr Howie.

A second brick struck the victim in the head, cutting his ear.

“The complainant ran towards the forecourt to try and escape the defendant who chased after him,” said Mr Howie, who added that Mikyas was holding a knife and shouting ‘I’m going to kill you’ at the victim. 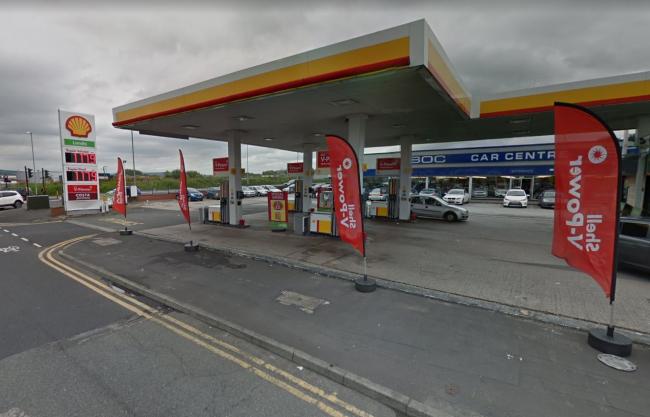 A member of the public on the petrol station forecourt phoned police as Mikyas continued to make threats whilst holding the six-inch bladed knife and a wheel brace.

“He scraped the knife across a brick as though sharpening it,” said Mr Howie.

When police arrived Mikyas ran off towards Summerfield Road, discarding the knife and wheel brace on the way then dropping the brick when faced with an officer armed with a Taser.

Mikyas pleaded guilty to affray, two counts of assault and making threats with an offensive weapon.

James Preece, defending, stressed: “Fortunately in this case, there were only minor injuries.”

He added that Mikyas had fled his home country of Eritea, coming to the UK in 2014.

The court heard that Mikyas is currently appealing a refusal to allow him to stay in the UK.

Jailing Mikyas for eight months. Judge Richard Gioserano told him: “People can’t react in this way or the roads would be lawless. Whatever their grievance people cannot take weapons out onto streets in order to settle some sort of private score.

“You deliberately armed yourself to settle a personal score as you saw it.

“There must also be a deterrent element to this sentence so that other people don’t grossly overreact in this way.”

MUSLIM “TAG TEAM” JAILED: Muslim men jailed after raping woman behind MOSQUE, in street and in her own home