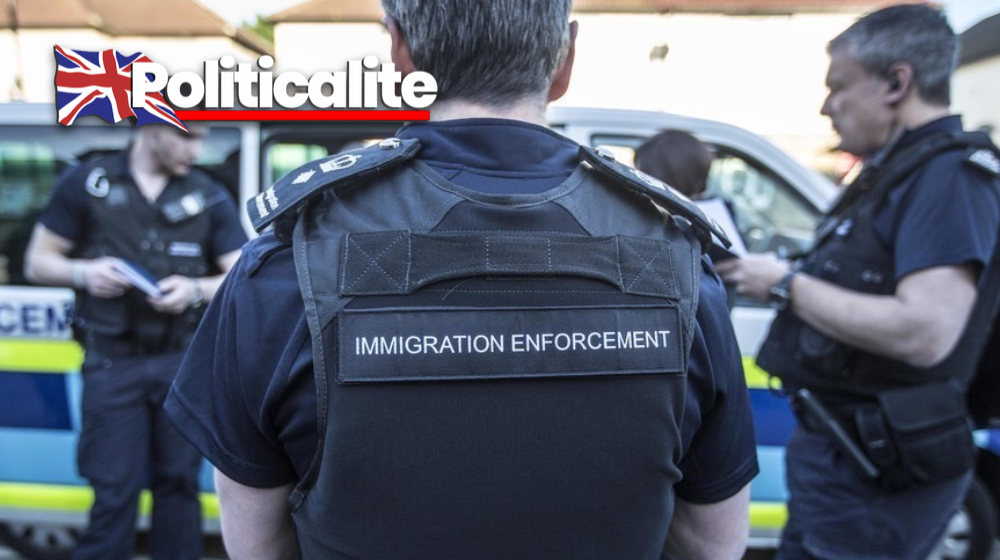 FIVE men have been arrested as part of a National Crime Agency investigation into a crime group suspected of hiding migrants in a cattle truck in a bid to smuggle them into the UK.

The arrests followed the discovery of 13 migrants, including one child, found in a hay compartment on a lorry carrying livestock in the port of Calais on Saturday evening (19 October).

Border Force officers had searched the vehicle acting on information from the NCA.

After the search the lorry driver, a British national, was detained by the French authorities.

Four more men, aged between 23 and 39, were then arrested by the NCA on suspicion of facilitating immigration in a series of raids in Romford and Brentwood.

NCA investigators also searched properties in Grays, Essex, and Worthing, West Sussex. At one a substantial amount of cash, thought to be around £100,000, was recovered and seized.

The four men arrested by the NCA were questioned and later released under investigation. The man detained in France remains in custody.

“Those who seek to profit from facilitating illegal immigration into the United Kingdom do so for their own selfish greed and without any concern for the health and wellbeing of those who are often moved across borders in inhuman and degrading conditions.

“We are determined to do all we can with our law enforcement partners to disrupt those networks and bring perpetrators to justice.

“Our investigation into this incident continues.”