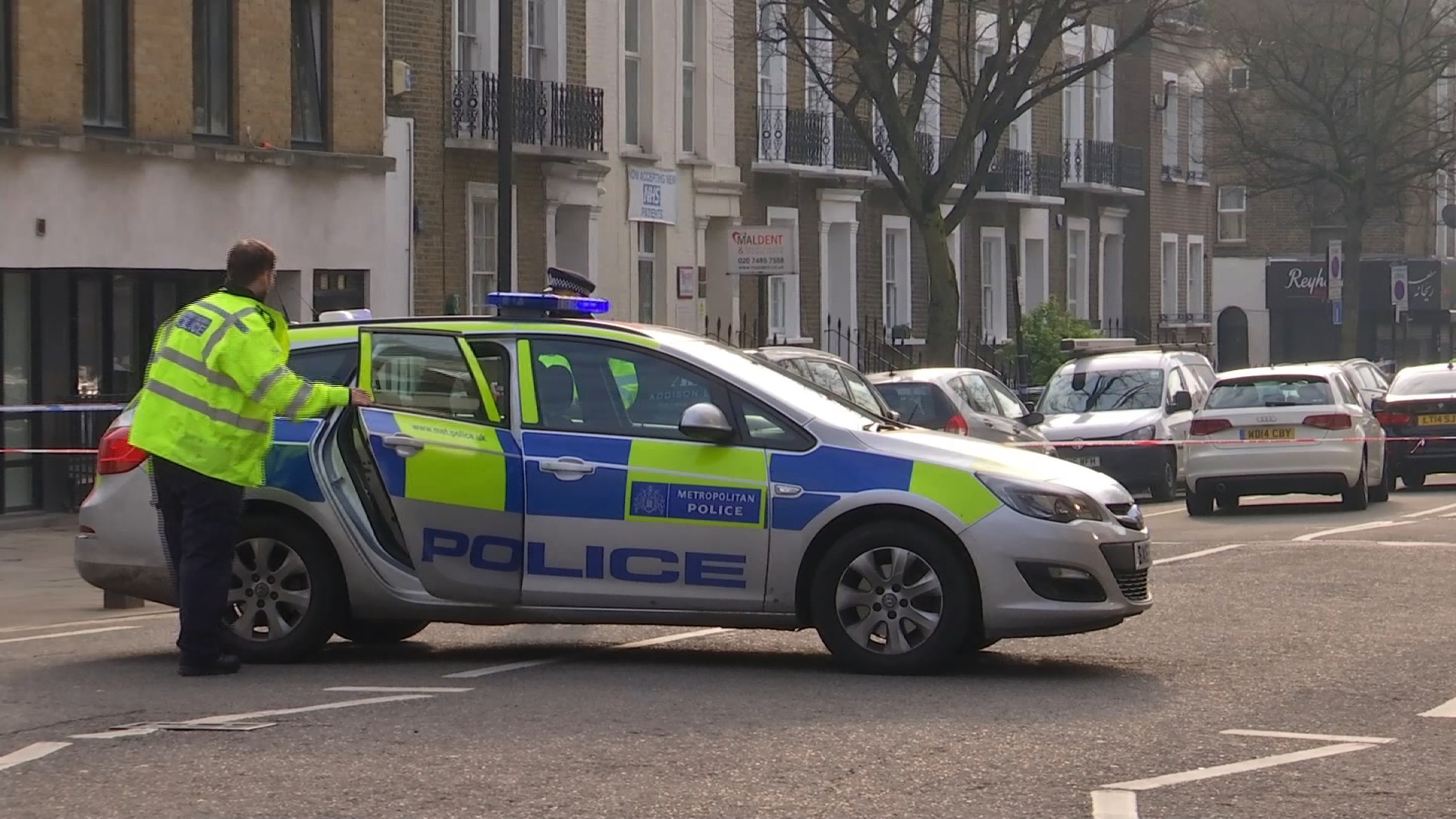 A 14-year-old boy has been charged with the murder of a restaurant owner who died after he was hit by his own car following a robbery in Stockport, Greater Manchester Police (GMP) said.

Mohammed Islam, 53, from Hyde, Tameside, was making a food delivery on Friday evening when the robbery took place in Romiley.

He was taken to hospital in a critical condition but died on Sunday afternoon.

The teenager, who cannot be named for legal reasons, has been charged with murder and numerous driving offences.

He has been remanded in custody and is due to appear at Manchester Magistrates’ Court on Wednesday, January 13.

His family released a statement following the incident saying they were “devastated beyond belief”.

Detective Chief Inspector , of GMP’s Major Incident Team, said: “As our investigation continues I would like to pay tribute to Mohammed’s family who have shown such admirable bravery and dignity this week during the most tragic of circumstances imaginable.

“They and the local community have responded stoically in the last few days and we are doing all we can to support Mohammed’s loved ones with specialist officers at this awful time.

“Our priority is to ensure they get the answers they are undoubtedly owed and we urge anyone with information or footage relating this incident to submit to our portal or to contact us via phone so we can ensure we ascertain the full details of this incident.”