MUSLIM "TAG TEAM" JAILED: Muslim men jailed after raping woman behind MOSQUE, in street and in her own home
Advertisement 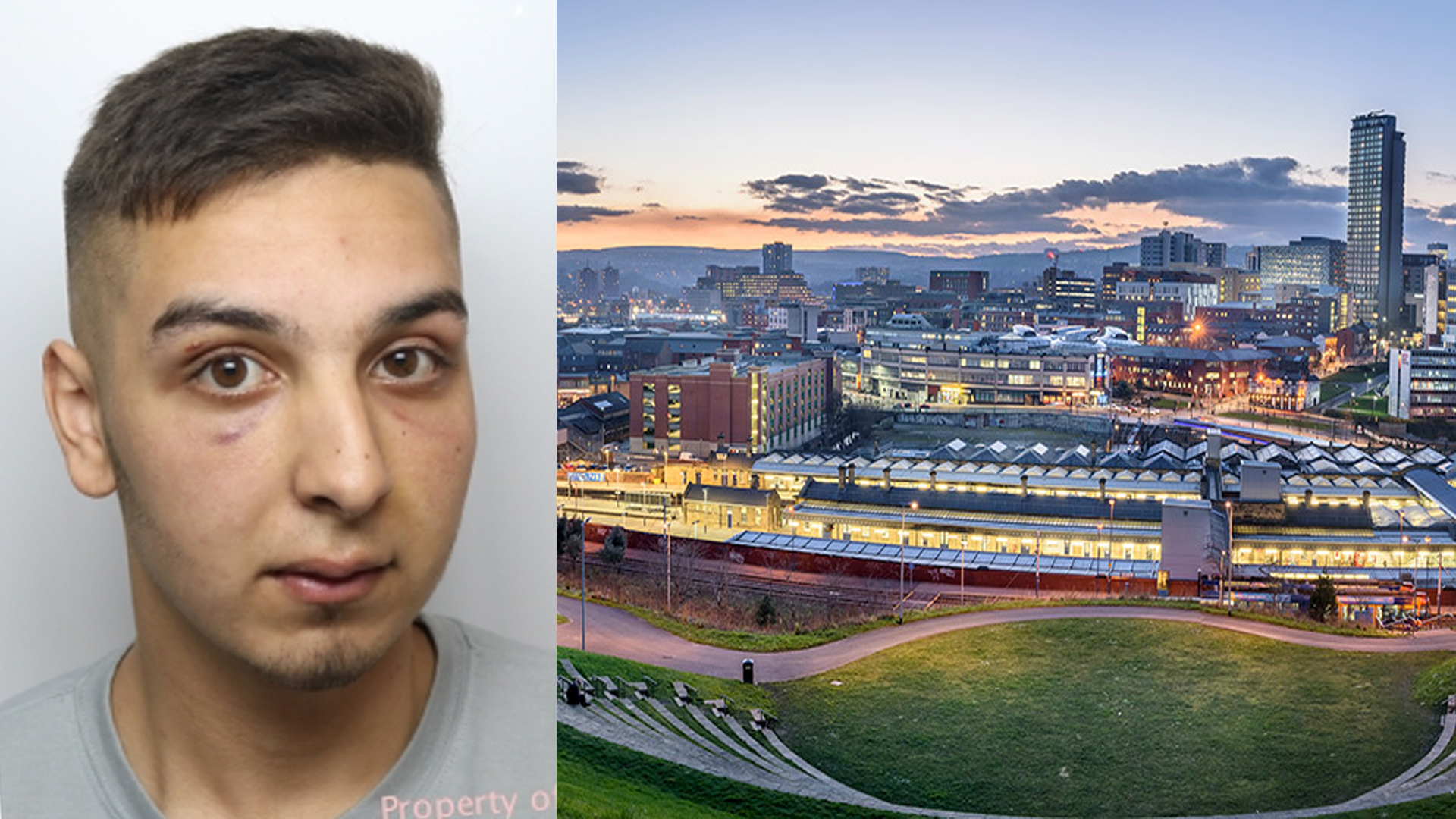 AQUIB Ahmed and a 16-year-old boy – who cannot be named for legal reasons – broke into a house in Sheffield in March last year looking for drugs but when they realised they targeted the WRONG house, the pair returned three days later and raped a young woman in her 20s.

Detective Constable David Devey, the investigating officer, said: “On March 27, Ahmed and another boy, who was just 15 at the time, burst into the home of a man and his daughter, threatening them with a handgun.

“They had been looking for drugs and money but quickly left after they realised they had targeted the wrong house and the occupant and his daughter had no connection to drugs or any kind of criminality at all.

“Three days later, they returned to the house, purely for their own sexual gratification, where they threatened the man and his daughter at gunpoint before they each raped the young woman repeatedly.

“Ahmed told the man and his daughter he’d kill them both if they reported what happened to police. Thankfully we were able to quickly identify both offenders through information from the local community, CCTV work and extensive forensic and DNA evidence, which led to their arrest.”

Ahmed, of Barnsley Road, Fir Vale, Sheffield appeared before Sheffield Crown Court today (Wednesday 31 January) where he was jailed for 20-years, after pleading guilty to two counts of rape and possession of a firearm with intent to cause fear of violence at an earlier hearing in October.

The 16-year-old boy, from the Grimesthorpe area of Sheffield, appeared alongside him and was jailed for six years after pleading guilty to the same offences.

Detective Inspector Anna Sedgwick who led the investigation added: “The victim’s quite rightly viewed their home as a safe place, where they could relax and spend time with each other. Both offenders have selfishly destroyed this, subjecting them both, and especially the woman, to what can only be described as a disgusting, heartless attack. The woman has shown immense bravery throughout the entire investigative process and I’d like to praise the strength she has shown after being subjected to this horrendous ordeal.

“The prosecution described the pair as a twisted tag team, who have shown little to no remorse for what they did, which has ultimately shattered the innocent world of a father and daughter.

“I’m in no doubt that both offenders absolutely deserve today’s sentences and can only hope that father and daughter can continue moving forward with their lives knowing that these abhorrent, cruel, boys are behind bars where they belong.”

VIGILANTE VICTORY: Illegal Immigrant snared by Paedophile Hunters turned up to meet 12-year-old girl with condom and a burger